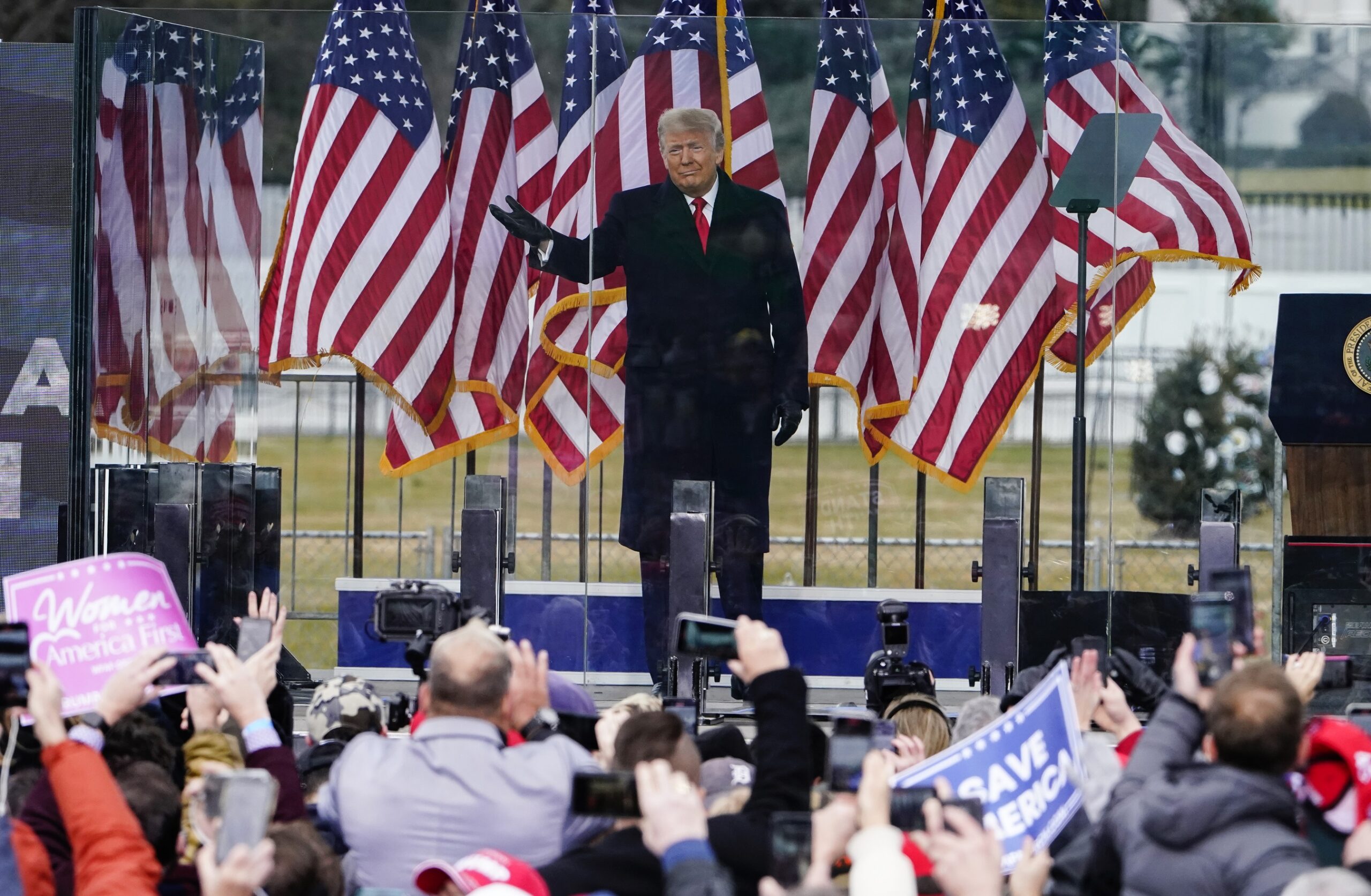 As a patriotic, Marine Corps veteran, who loves America, writing daily news and commentary is becoming more difficult in light of what is transpiring via the education, immigration, and political systems in the US.

This article is written about how things are tending nationally, in light of manifestations of a move toward Marxism and hopelessness in the younger generations now old enough to vote.

The United States is at a dramatic crossroads, and the path the nation takes will have dramatic consequences.

As I write in late July 2022 it appears that unless something dramatically changes, those documenting American history of the 21st century will record the rapid and consequential decline of what was the undisputed superpower, The United States of America.

Progressives’ infiltration of the various branches of government, the education system, and Big Tech, were able to erode the national continuity of the general population.

In addition to opening its borders, and allowing tens of millions of illegal aliens to flood the nation, the intelligence, and justice department went rogue becoming enforcement agents for the far left, possibly ending up as something similar to the SS under Hitler.

One of the main periods of time that will be focused on will be the years prior to, during, and following business mogul Donald J. Trump’s involvement in politics.

The Justice Department is investigating President Donald Trump’s actions as part of its criminal probe of efforts to overturn the 2020 election results, according to four people familiar with the matter.

They have asked them about conversations with Trump, his lawyers, and others in his inner circle who sought to substitute Trump allies for certified electors from some states Joe Biden won, according to two people familiar with the matter. Both spoke on the condition of anonymity to discuss an ongoing investigation.

The prosecutors have probed into meetings Trump led in December 2020 and January 2021; his pressure campaign on Pence to overturn the election; and what instructions Trump gave his lawyers and advisers about replacement electors and sending electors back to the states, the people said.

Some of the questions focused directly on the extent of Trump’s involvement with his outside election lawyers, including John Eastman and Rudy Giuliani.

In addition, Justice Department investigators in April received phone records of key officials and aides in the Trump administration, including his former chief of staff, Mark Meadows, according to two people familiar with the matter. That effort is another indicator of how expansive the Jan. 6 probe had become, well before the high-profile, televised House hearings in June and July on the subject.

There are two principal tracks of the investigation that could ultimately lead to additional scrutiny of Trump, two people familiar with the situation said, also speaking on the condition of anonymity to discuss an ongoing investigation.

The first centers on seditious conspiracy and conspiracy to obstruct a government proceeding, the type of charges already filed against individuals who stormed the Capitol on Jan. 6, and on two leaders of far-right groups, Stewart Rhodes and Henry “Enrique” Tarrio, who did not breach the Capitol but were allegedly involved in planning the day’s events.

The second involves potential fraud associated with the false-electors scheme or with pressure Trump and his allies allegedly put on the Justice Department and others to falsely claim that the election was rigged and votes were fraudulently cast.

Their report comes as US Attorney General Merrick Garland just said he is open to prosecuting Trump for his ‘role on January 6.’

When asked by NBC’s Lester Holt if indicting a former president would “tear the country apart” the current Attorney General responded:

“Look, we pursue justice without fear or favor.”

“So if Donald Trump were to become a candidate for president again, that would not change your schedule or how you move forward or don’t move forward?” Holt asked.

“I’ll say again that we will hold accountable anyone who is criminally responsible for attempting to interfere with the transfer — legitimate, lawful transfer of power from one administration to the next,” Garland said.

Garland pledges to hold accountable anyone "criminally responsible for the events surrounding Jan 6, for any attempt to interfere with the lawful transfer of power from one administration to another" pic.twitter.com/1J041nB5eH

“No person is above the law in this country. There is nothing in the principles of prosecution… which prevent us from investigating anyone who is criminally responsible for an attempt to undo a democratic election,” Merrick Garland said last week when asked if Trump can be prosecuted.

With all of this being said, things could turn around ensuring the U.S. will remain a superpower.

I believe that as the next two election cycles and the fallout from the now January 6th witchhunt play out, the results will have a significant amount of importance in what the United States will become.

Will MAGA nationalism or tyranny become the norm? Whatever one We The People choose will take the nation into one of two distinctly different futures.