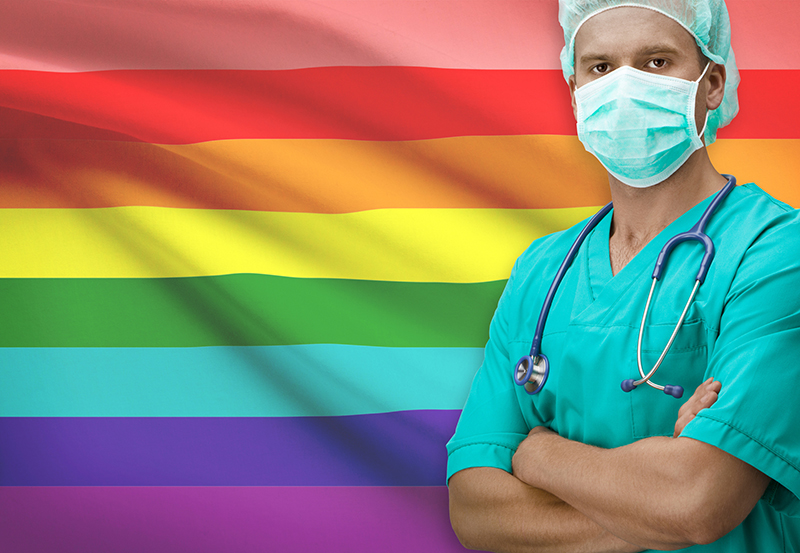 While most of the nation’s states have acquiesced to the pro-trans movement’s demands for them to fund gender reassignment surgeries etc, without any scientific evidence that people are born that way, Florida has again said they will not play ball.

The Sunshine State will prohibit Medicaid coverage for various gender reassignment measures such as surgeries, puberty blockers, hormones, hormone antagonists, and procedures that would change primary or secondary sex characteristics.

The rule, which rejects the radical left’s gender ideology, goes into effect later this month on August 21.

“Throughout this process, ⁦@AHCA_FL [Florida Agency for Health Care Administration] has remained committed to following the evidence in the treatment of gender dysphoria, rather than the eminence of a medical society or association. Our focus will always be on paving the way for a healthier Florida,” tweeted Brock Juarez, the administration’s communications director.

Throughout this process ⁦@AHCA_FL⁩ has remained committed to following the evidence in the treatment of gender dysphoria, rather than the eminence of a medical society or association. Our focus will always be on paving the way for a healthier Florida https://t.co/sCxxvxilhA

Liberal media reports discussing the state’s move are using the term “gender-affirming” to refer to the gender transition measures that will not be covered by Florida Medicaid.

This is the most recent outrage these groups have expressed against Florida politicians, especially the popular Republican governor Ron DeSantis.

Earlier this year the Florida legislature passed legislation that included a provision that prohibits teaching about gender identity and sexual orientation in kindergarten through third grade.

Child advocates have applauded the prohibitions, calling the LGBTQ teacher’s actions, “indoctrination”, with the rules preventing them from grooming the K-3rd grade students.

“Classroom instruction by school personnel or third parties on sexual orientation or gender identity may not occur in kindergarten through grade 3 or in a manner that is not age-appropriate or developmentally appropriate for students in accordance with state standards,” the law states.

The left continues to make up terms in their massive propaganda effort, we will see how successful they are long-term on their most ridiculous arguments concerning this basic, yet paramount issue, human anatomy.

MYPILLOW – Save Up To 66% On MyPillow Products – Use Promo Code – FTR
PureTalk – Save Big Money On Your Cell Phone Bill  (Use Promo”FLS” to get 50% off your first month)
Continue Reading
You may also like...
Related Topics: