No Shame: The Atlantic Website Behind The Bogus Military Hit Piece On Trump, Owned By Biden Mega-Donor

There are a lot of wealthy people behind the left’s attempt to fundamentally change the United States from a free capitalistic system to a tyrannical Marxist governmental dictatorship, the kind that have never succeeded, but who cares, right?

The wealthy and connected do well under Marxism, well until they run out of other people’s money, then the whole thing collapses. Venezuela is the latest example.

In 2016, over a billion dollars was spent by Hillary Clinton supporters and globalists trying to help her become the first woman President and progressive foot soldier ready to pay back some favors. 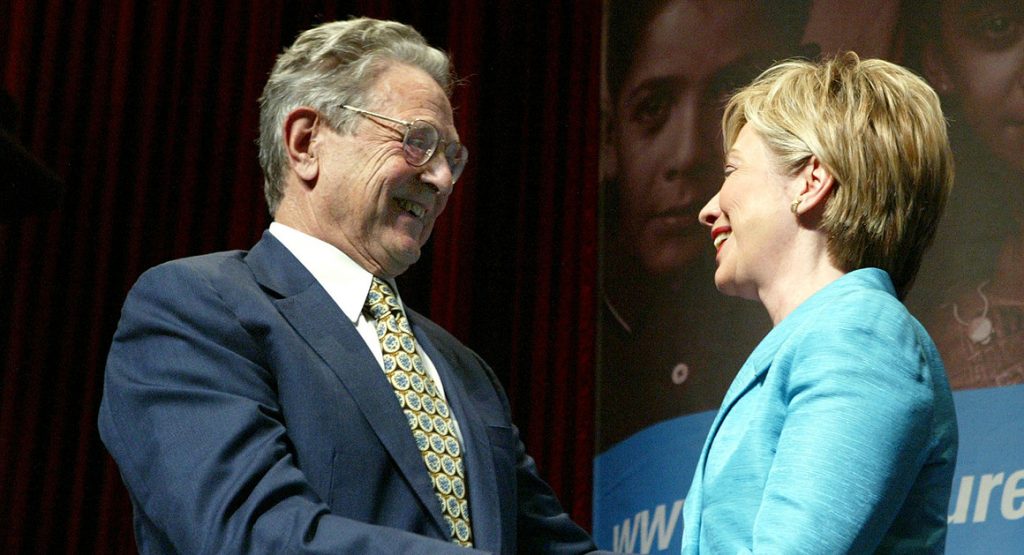 From before Trump was even sworn in, the left has fabricated news stories about sexual assault, collusion with the Russians, Quid Pro Quo to take about Biden, tax evasion, etc.

Now 2 months out from the 2020 election, this same hyper left, unscrupulous Marxists, are going low again. On Thursday The Atlantic website published a garbage hit piece on President Donald Trump and his alleged hatred of the military and US veterans.

This approach was a loser from the beginning because President Trump has been the best advocate for the military in US history, in addition, would not be as stupid as to insult the military in front of his staff or others in his presence.

In addition, Trump has been the first president in decades who has not started any new wars or sent American soldiers into harm but has actually starting to bring the troops home from the never-ending conflicts in Afganistan and Iraq.

The left will be releasing everything they have as President Trump continues to surge in the polls following a stronger than expected RNC convention, Sleepy Joe is failing every public appearance, and their messaging supporting the leftist who is rioting across the country has been a disaster.

The liberal media and FOX News have been pushing this The Atlantic article based entirely on alleged anonymous sources.

The hit piece was immediately debunked.

The Atlantic piece was a false political attack.

Instead of Joe Biden trying to win support from our military & police, the fake news media attacks President Trump to try to diminish his obvious love & support for our American heroes.

John Robert’s just destroyed the fake hit piece that The Atlantic put out to smear @realDonaldTrump yesterday and the rumor our media spread about him not wanting to go due to rain and his hair. The left wing media is a joke. pic.twitter.com/hbRDmbM00o

It wasn’t that long ago The Atlantic was bought by Laurene Powell Jobs — a huge leftist and Joe Biden mega-donor.
So it all makes sense now.

And former Obama official Ben Rhodes is on staff there too.

This is also an interesting connection to The Atlantic.
National Security Action = Shadow Government
The Atlantic = media and money. pic.twitter.com/6jnuDNvfJv

Goldberg, the author of the unsourced garbage article, likely promoted by the globalist neocon warmongers, who hate President Trump’s Afghanistan, Syria, and Germany troop-moving decisions, is considered the unofficial stenographer of Obama.

Pollak: The Stunning Synergy of The Atlantic‘s Anonymous Attack on Trump https://t.co/gDvXXn9tcH via @BreitbartNews Fake writer Goldberg is considered “the unofficial stenographer of the Obama White House”.