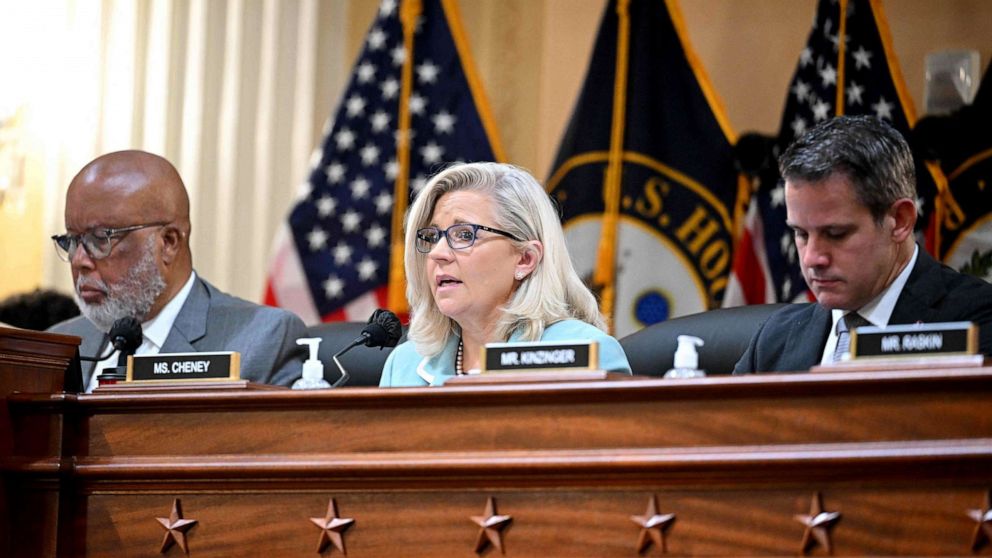 The January 6 Committee, is an ongoing disaster.

This is mind-blowing considering that the entire corporate news industry has been pumping out the committee’s anti-Trump propaganda 24 hours a day. In addition, the big tech companies are controlling the messaging through their enormous platforms.

Even after several hours of primetime broadcasting, they have not made a dent in former President Donald J. Trump’s popularity. In fact, Trump remains enormously popular within his own party and is expected to be the GOP 2024 nominee.

For example, in an October 2021 poll, 67 percent of Republicans said Donald Trump “should run” for president again in 2024. Today, it is virtually the same at 66 percent.

The committee has made several blunders including trying to pull another Christine Blasey Ford.

“Former White House aide Cassidy Hutchinson’s vivid testimony last month to the select House committee investigating the Jan. 6 Capitol attack was the latest to shake Washington, but much like the panel’s other public hearings,” Morning Consult reports, “it appears to have done little to change Americans’ minds about another presidential bid by Donald Trump, according to a new Morning Consult/Politico survey.”

The unbelievable, third-hand testimony made by Cassidy Hutchinson where she claimed Trump assaulted a Secret Service agent and grabbed the steering wheel of a presidential vehicle to get to the Capitol for the riots, is something so ridiculous that only Kool-aid drinking radicals could believe it.

The poll was published by Morning Consult and the left-wing Politico so we can be assured they did all they could to tilt the results to the anti-Trump side.

The internal numbers in the Morning Consult/Politico also show that the January 6th hearings are not moving the needle towards building a national consensus that Trump is responsible for the January 6th protests, “insurrection”.

Only 32 percent of all voters and 23 percent of Republicans said they knew a lot about Hutchinson’s perjurous testimony. Considering all the coverage, that tells you just how much the public has tuned out the fake media, including Fox News.

Back in June, 29 percent of the Republicans believed Trump was somewhat responsible for the Capitol Hill riot. Today, that number has only moved up to 31 percent, which is within the margin of error.

The results of the poll confirm that the general public is on to the far left’s schemes, and it appears that the radicals have cried wolf one too many times.

‘There Is More And Worse To Come’ Jack Maxey’s Statement About Hunter Biden’s iPhone
Eating Their Own, Liberals Now Blaming CNN/MSNBC For Biden’s Collapse