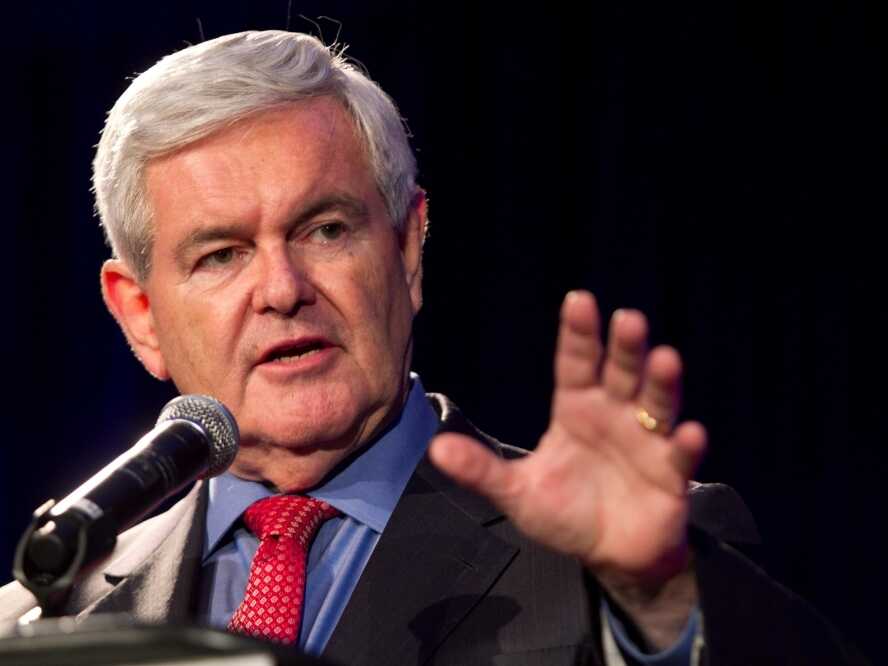 Of all the things the GOP gained from their 2022 midterm election victories, taking back control of the US House of Representatives has to be considered their crown jewel.

If the party leadership effectively uses their committee chairmanships, the Biden administration’s march toward woke Marxism will be slowed dramatically.

The GOP-led House can hold hearings and investigations into:

In addition, a strong Speaker could remove and prevent radicals in the democratic party from serving on crucially important and powerful committees.

The democrats will cry uncle for the moves, but former House Speaker Newt Gingrich said on Monday that Republican Leader Kevin McCarthy, R-Calif., would be right to remove Democrats Ilhan Omar, Adam Schiff, and Eric Swalwell from their committee assignments. McCarthy said Sunday he would take the action when he becomes speaker of the GOP-controlled House.

NEWT GINGRICH: “I think Nancy Pelosi set the precedent. She did something that had never been done before and reached into the minority party to decide who could and could not serve on some committees. I think Kevin McCarthy is following her precedent.”

“So the Democrats have nothing to complain about because they started this dance and frankly, the three people he’s picked so totally deserve to be kicked off committees”, Newt added.

It’s unbelievable. Adam Schiff made a career out of lying to the American people while serving as chairman of the Intelligence Committee without any question, just plain, flat-out lying.”

“Swalwell has had a relationship with a Chinese communist. That’s unimaginable for somebody who’s going to have security clearance.”

“And of course, Omar is a viciously anti-Israel, antisemitic orator who has consistently violated the norms of civilized behavior. So I think those are three pretty good targets. And I commend Speaker-designate McCarthy for taking them head-on.”