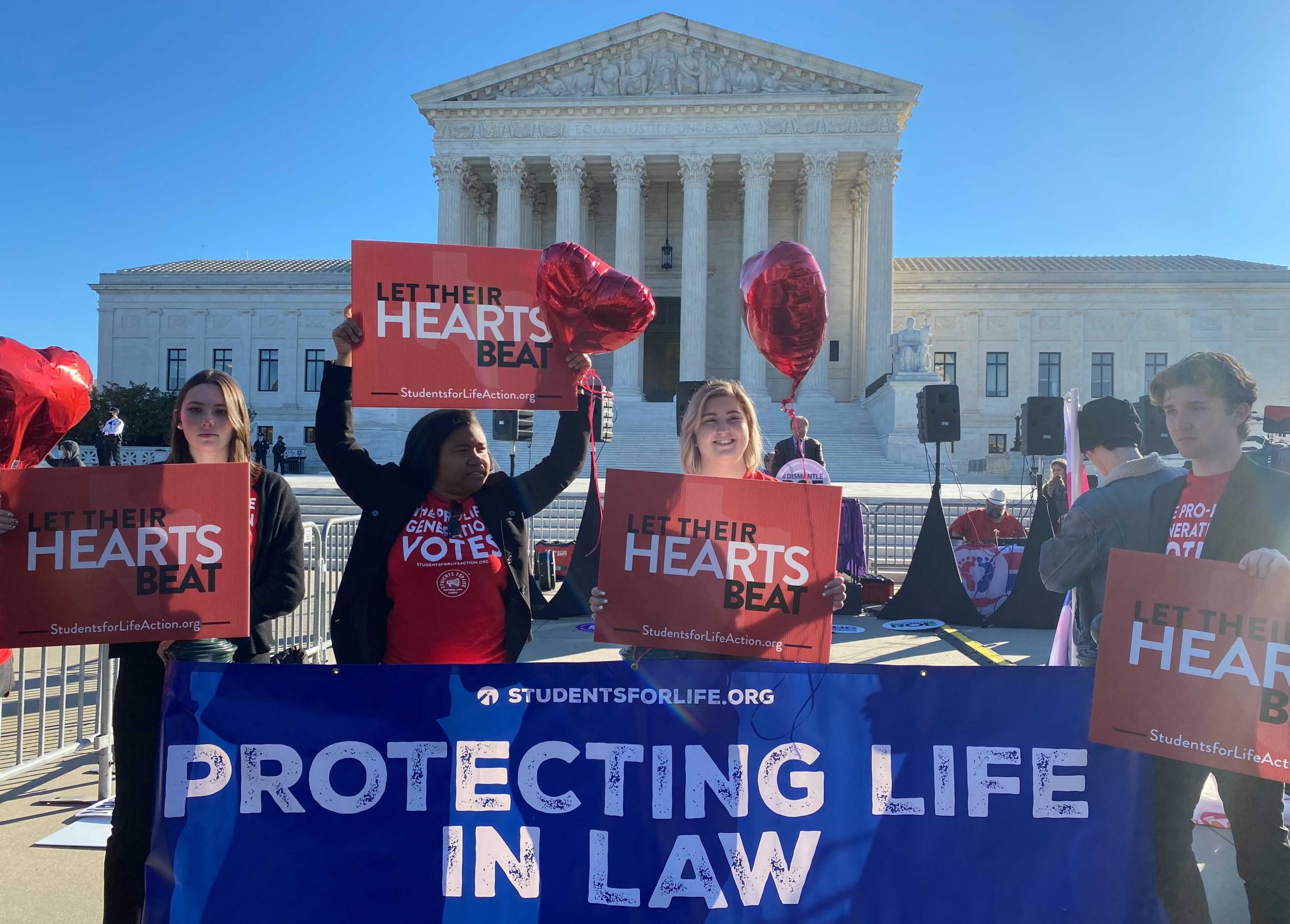 Political and cultural polling has been interesting at times, and even a crucial element in tracking how people are feeling concerning various issues.

With the advent of the internet and the massive shift towards political partisanship, the polling numbers now released by many outlets, especially the results used by corporate news outlets, appear tainted, deviating from previously used industry norms.

Rasmussen Reports is statistically one of the remaining accurate polling companies left in the highly partisan, and at times, intentionally deceptive industry.

The company founded by Scott Rasmussen just found that 50 percent of voters actually agree with the Supreme Court’s decision to overturn the moral and legal atrocity that was Roe v. Wade, while only 45 percent disagree.

What this tells America, is that they are once again being lied to by the mainstream media over what the citizens of the nation really feel about the ruling.

In confirmation that the nation is split, the highly anticipated massive number of angry pro-abortion activists did not take to the streets, only a small group of their most mentally ill.

Even though voters have recently been identifying more as being pro-choice, half of them say they approve of the recent Supreme Court ruling that overturned the 1973 Roe v. Wade decision.

A new Rasmussen Reports national telephone and online survey found that 50% of Likely U.S. Voters approve of the Supreme Court abortion ruling, including 38% who Strongly Approve of the decision, which means that each state can now determine its own laws regarding abortion.

One of the reasons is they actually asking the poll respondents questions designed to pull out honest, raw answers.

“The Supreme Court recently overturned the 1973 Roe v. Wade decision, so that each state can now determine its own laws regarding abortion. Do you approve or disapprove of the court overturning Roe v. Wade?”

My concern is the younger generations, who have grown up using the internet, appear to blindly trust what they see on the various platforms they use.

And with the rapid growth of Artificial Intelligence, they will likely be the easiest to be manipulated by fake news, tainted polling, and social pressures to conform to Woke social justice activism.

This is why parents and grandparents must spend time with their children and grandchildren, educating them on the reality of living in a world created by a God who loves them, and who alone, should be fully trusted in their pursuit of truth.