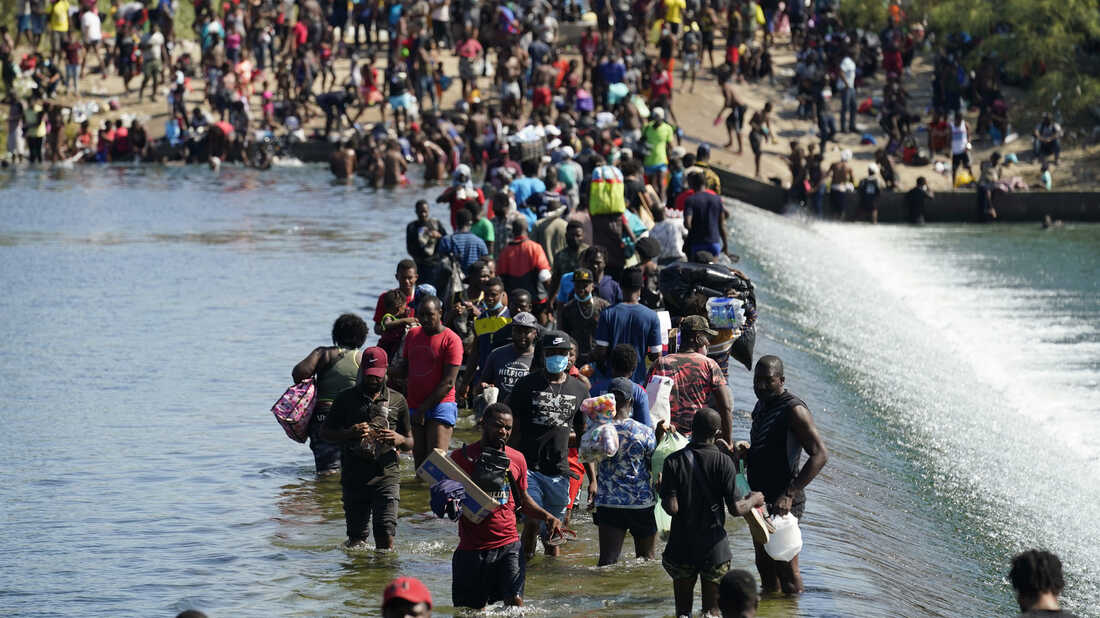 This is how I feel about the following story.

Heigh-ho, heigh-ho off to work I go.

Millions of hard-working Americans get up every morning and head off to work for “the man”.

Or if you are like me, get your coffee and head into your home office to work all day.

Our local, state, and federal governments thank us for our efforts and requiring us to send them a portion of our paychecks in the form of income taxes.

The fact that our government then turns around and gives your hard-earned money to illegal aliens is infuriating.

Not only should the money be used to keep our cities functioning but should also pay down our national debt before we go bankrupt.

According to an analysis by the Center for Immigration Studies (CIS), illegal aliens living in the United States will stand to get about $80 billion over a 10-year period if a filibuster-proof budget reconciliation package by Senate Democrats passes through Congress. A massive cost to American taxpayers who would have to foot the bill.

Senate Democrats continue to try to pass their $3.5 trillion budget reconciliation package that would need only majority support in the House and Senate. Going through this process prevents Senate Republicans from using the filibuster to stop the plan.

Specifically, the plan would make President Joe Biden’s one-year Child Tax Credit (CTC) program permanent and deliver billions of dollars annually to illegal aliens who would be able to claim the tax credit without ever having to work.

The stalled budget reconciliation bill replaces the Additional Child Tax Credit (ACTC), which paid cash to low-income workers with children, with a program that is part of the enhanced Child Tax Credit (CTC). The program resembles traditional cash welfare because it entirely drops the old ACTC’s work requirement.

In addition, projects that illegal aliens would receive the highest tax credit payments under the plan, getting more than $5,100 while legal immigrants would secure less at $4,800 payments and native-born Americans receiving $4,600. 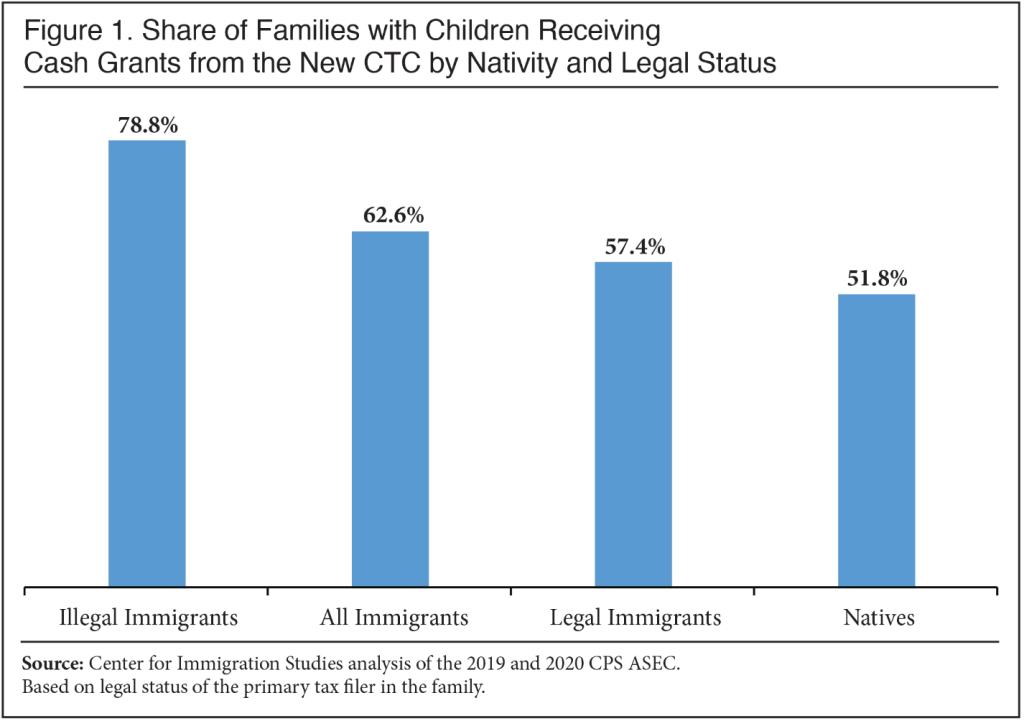 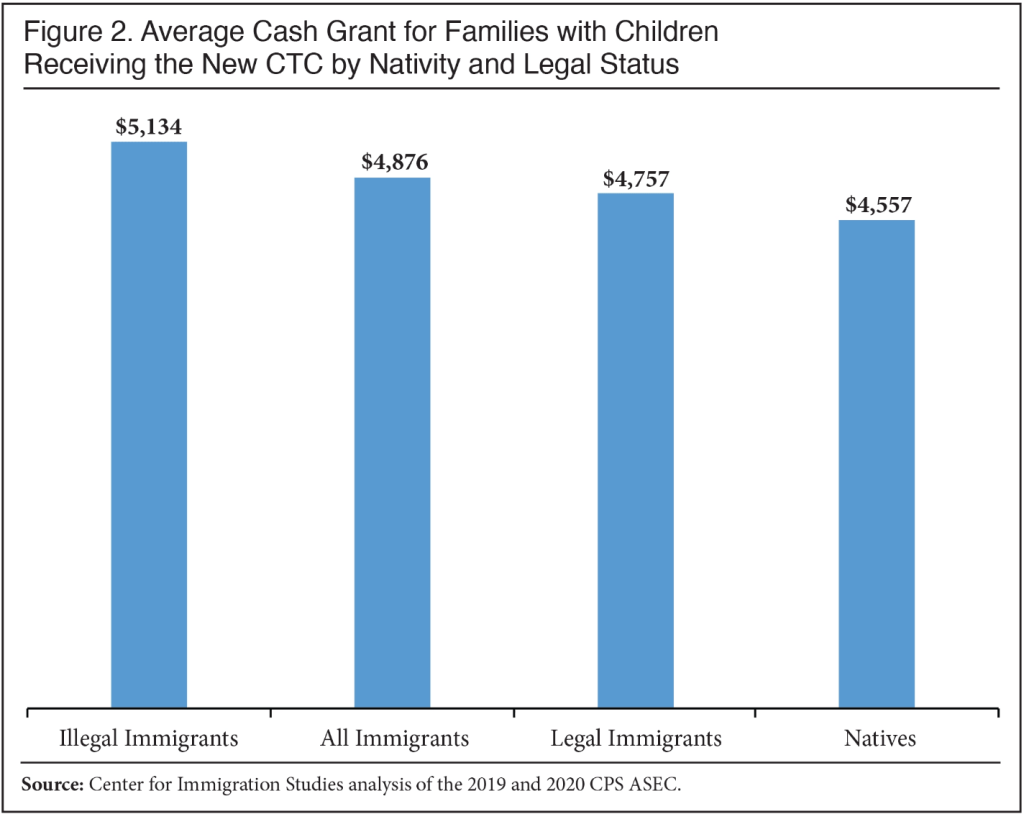 Conservatives now have taxation without representation, just like prior to the Revolutionary War.

More Children In Chicago Have Been Shot Than Died This Year From COVID Nationwide
Today’s Podcast – How The $3.5 Trillion Agenda Costs ‘Zero Dollars’ Claim Is A Lie!