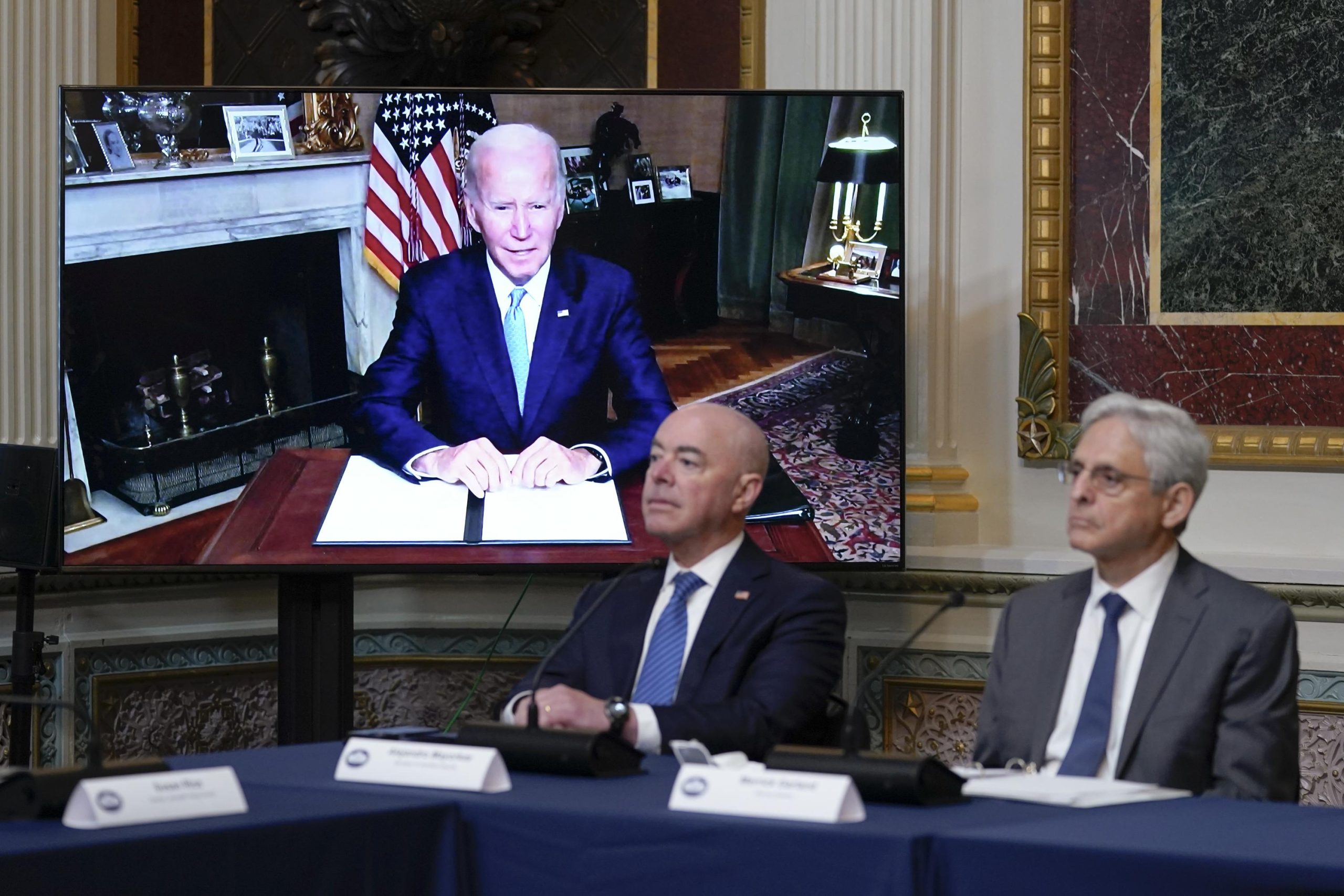 ICYMI: The federal government’s involvement in the day-to-day lives of the citizens of the United States was intentionally limited in the U.S. Constitution.

Following the passage of our nation’s founding blueprint for operating as a constitutional republic, the Bill of Rights was added for further clarification.

Our founding fathers wanted the power to rest with the people, in sovereign states so they passed the 10th Amendment.

“The powers not delegated to the United States by the Constitution, nor prohibited by it to the States, are reserved to the States respectively, or to the people.”

This autonomy is why the US Congress has left the states to run elections, only intervening when blatant crimes are being committed.

The globalists working through the mentally declining President of the United States have increasingly been focusing on how to infuse federal influence into state and local elections, using “non-profits”.

With all the noise, the DOJ and Biden administration has been working with the most radical leftist groups in preparation for the 2022 mid-terms.

Biden signed an executive order in March that amounts to an attempt to federalize elections, and to do so without authority from Congress, never mind the Constitution.

When asked how the exhaustive list in the order will be implemented, The Department of Justice (DOJ) is refusing to answer.

They are not going to release 15 pages of documents explaining the Biden administration’s strategy to implement a “voter access” policy that is being coordinated with left-wing groups just weeks before the 2022 election.

As Byron York of the Washington Examiner notes:

So the strategic plan, the document that would give the world some information on what the administration is doing to enact Biden’s order, remains a secret. But that’s not all. The Justice Department is withholding lots of other information, as well.

One troubling clue did make it past Justice Department censors. On July 12, 2021, the Justice Department held a “listening session” with outside activists working on voting rights. The group included dozens of people, all of them from left-leaning groups.

The list would not reassure anyone hoping that the Justice Department is working in a scrupulously nonpartisan way. But of course, we don’t really know what the department is doing because the administration is keeping it a secret [emphasis omitted].

While the DOJ hides information about how the federal government is intervening in the upcoming election, Biden, his party, and their allies in the media are claiming that the midterm election is about defending “democracy” from its opponents whom they have labeled as potential traitors and terrorists.

Biden’s “Executive Order on Promoting Access to Voting” is in effect the Democratic Party’s plan to nationalize elections if they can win larger majorities in Congress.

Many of them enshrine the practices that were supposedly only going to be used temporarily due to COVID, and during the 2020 election.

It instructs federal government agencies to promote voter registration, help Americans apply to vote by mail, and allows them to “combat misinformation,” among other measures.

The main provision that concerns many says: “It is the responsibility of the Federal Government to expand access to, and education about, voter registration and election information, and to combat misinformation, in order to enable all eligible Americans to participate in our democracy.”