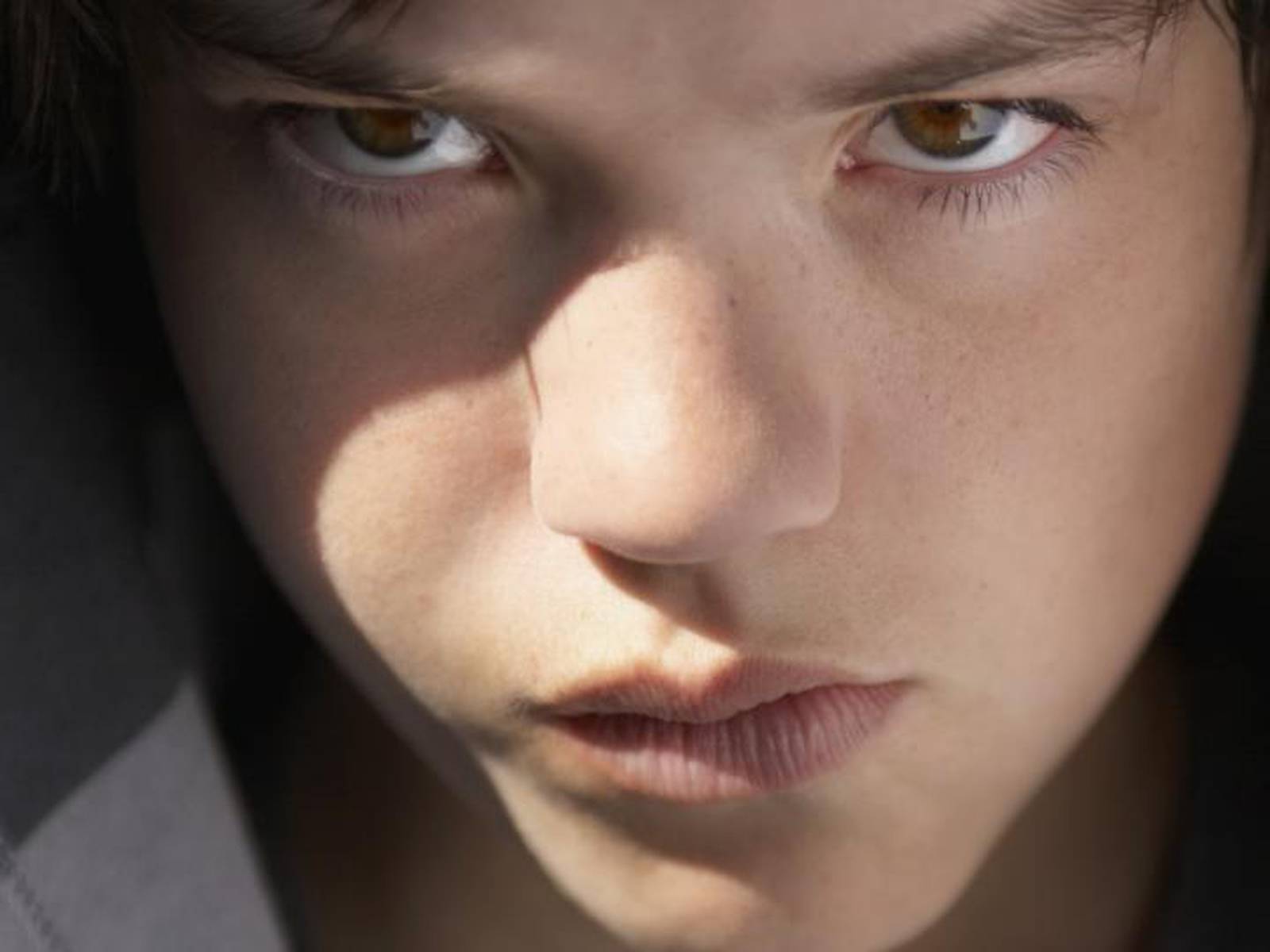 Those who have bought into today’s progressive ideology, the idea that people living in Western nations need to move towards personal autonomy and without religion, are now pushing radical LGBTQ agendas.

They reject traditional values while putting their trust in the government, in the woke pursuit of “equity”.

A hospital in Scotland is trying out new so-called gender-inclusive language that involves asking biological boys and men between the ages of 12 and 55 if they are pregnant, and referring to biological women as “people with internal reproductive organs.”

In a poster displayed at an NHS Tayside hospital, patients are told that it is the legal responsibility of the hospital to establish whether there is a possibility of pregnancy prior to performing procedures involving radiation; therefore, “irrespective of your gender you may be asked to complete a form about pregnancy before some evaluations.”

Friend sent me this from the hospital today.
Totally understandable for 12 years olds. pic.twitter.com/d3jZBBfx2X

The words women, females, or girls do not appear once in the poster.

According to the Daily Mail, NHS Tayside said the poster is in line with best practice guidelines and was being tried out at a few select hospitals.

Some experts were quick to point out that the attempt at being inclusive has resulted in a loss of meaning and clarity.

“Over-the-top and elaborate efforts to be inclusive for certain groups often end up excluding other groups,” Stella O’Malley, a psychotherapist and founder of Genspect, told the Daily Mail.

“The NHS should revert to simple and clear language if they want to help the most people possible. But this poster is not fit for purpose because it’s pretty incomprehensible,” she continued. “People who do not speak fluent English will find it difficult to understand this poster. I wonder who decided that their needs were deemed less important.”

O’Malley also told the Daily Mail that it’s not just women and girls who might be negatively impacted by this imprecise language. She expressed concern about the impact it could have on boys undergoing treatment for serious illnesses.

“Young boys undergoing cancer treatment don’t need to be asked if they are pregnant,” she explained.

O’Malley also pointed out that saying that only people who have internal reproductive organs can get pregnant is also not accurate.