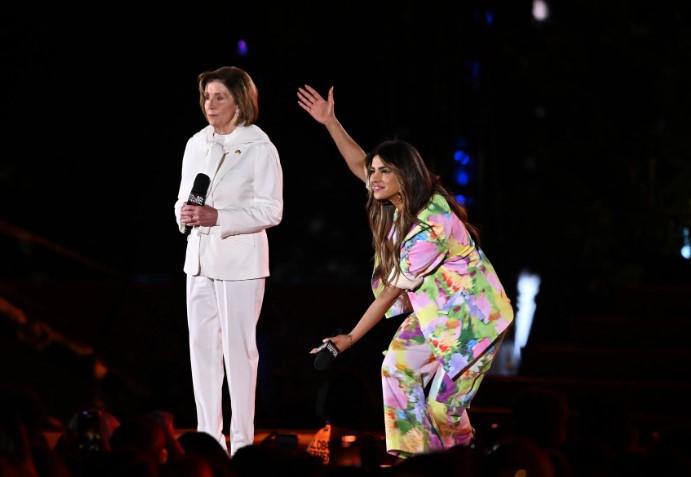 The Democratic Party’s leadership includes many politicians who have or are serving past their prime, with many of them in their 70s and a few in their 80s.

US House Speaker Nancy Pelosi, age 82, who has a problem putting a sentence together, and has reportedly bullied countless people on her way up to the highest position in the House chamber, was not received warmly when she made a surprise guest appearance at the Global Citizen’s music festival in Central Park on Saturday night.

Pelosi (D-Calif.), wearing a white business pantsuit, appeared to be booed as she interrupted their concert.

The overwhelmed wealthy California politician who flies on private jets, took the stage to mumble some climate change muck a muck. 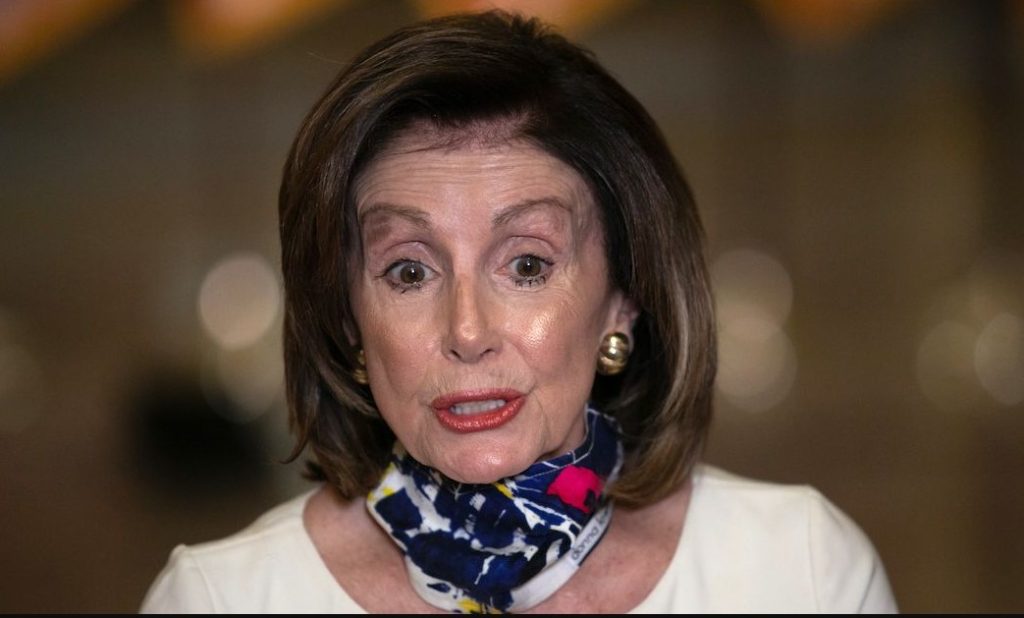 The House speaker was discussing climate change and cutting carbon emissions in the speech and some booing was audible from the start, videos show.

“As speaker of the House, I am here to thank you for your dazzling advocacy, entrepreneurial thinking, and determination as global citizens,” she told the crowd after her introduction.

A handful of audience members cheered Pelosi but others heckled her from the crowd, with the ruckus continuing for most of her remarks.

“It’s thanks to your help that the United States recently enacted historic climate legislation, which will be a game changer,” Pelosi continued.

“It will slash carbon pollution by 40% by 2030, it will give a historic, an historic $370 billion to fight the climate crisis.”

Several hecklers can be heard yelling “Let’s go!,” apparently looking for the evening’s entertainment to resume.

Pelosi tried to continue her speech, saying the bill would result in “better water and air for our children” as well as “better-paying jobs and lower energy bills for their parents.”

The audience continued to make noise over the remarks as Pelosi closed by saying her grandchildren Paul and Thomas were in the audience — and she had agreed to keep her remarks short so as not to delay more music.

The wrong place, the wrong time, and a pretty much overall disastrous outing for the soon-to-be, former House Speaker.

Well, this assumes that everyone who loves liberty votes (R) on November 8th.

While Hosting The Atlanta Braves: “Everybody Under 15, Come Here, Come On Honey” (VIDEO)
One Term President – Only 35% Of Democrats Want Joe Biden To Run In 24