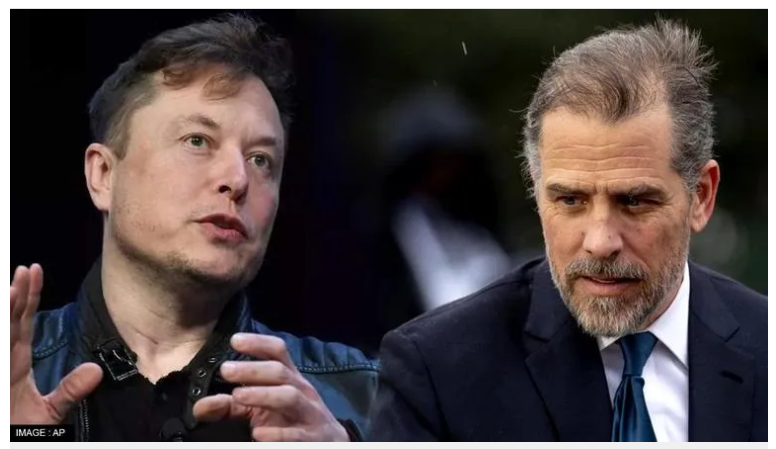 The new owner of Twitter, Elon Musk, has been turning over tables, well in policy changes, not literally, since taking the company private.

Musk also laid off a majority of his employees, and continues to find out that he made the right decision.

In what would blow up the left’s collective mind, Musk said the company may release internal discussions related to the suppression of the Hunter Biden laptop from hell story, saying it is necessary to restore public trust.

Musk made the comment in response to a tweet from Alex Lorusso of the conservative campus organization Turning Point USA, who was recently reinstated on the platform.

“Raise your hand if you think @ElonMusk should make public all internal discussions about the decision to censor the @NYPost’s story on Hunter Biden’s laptop before the 2020 Election in the interest of Transparency,” said Lorusso.

“This is necessary to restore public trust,” responded Musk.

Earlier in the day, Musk hinted that the world needs to “know the truth” about the extent of political censorship at Twitter.

The more I learn, the worse it gets. The world should know the truth of what has been happening at Twitter.

Transparency will earn the trust of the people.

“The more I learn, the worse it gets. The world should know the truth of what has been happening at Twitter,” said Musk. “Transparency will earn the trust of the people.”

The suppression of the Hunter Biden laptop story by multiple tech platforms, including Twitter, was one of the most visible cases of Silicon Valley’s interference in the 2020 election on behalf of Democrats.

After the Post’s bombshell October 2020 story detailing Hunter Biden’s foreign business deals and President Joe Biden’s knowledge of them, Twitter suspended the Post’s account for 16 days. Dorsey and Twitter were accused of interfering in the 2020 presidential election because the suspension came less than one month away from the November election. Not only that, but the platform also prevented people from tweeting out the Post’s story.

Jack Dorsey, who was CEO of Twitter at the time, later admitted the platform was wrong to censor the story. “We reversed it almost immediately,” said Dorsey. “We should have also reinstated the account without requiring a delete of the tweet.”