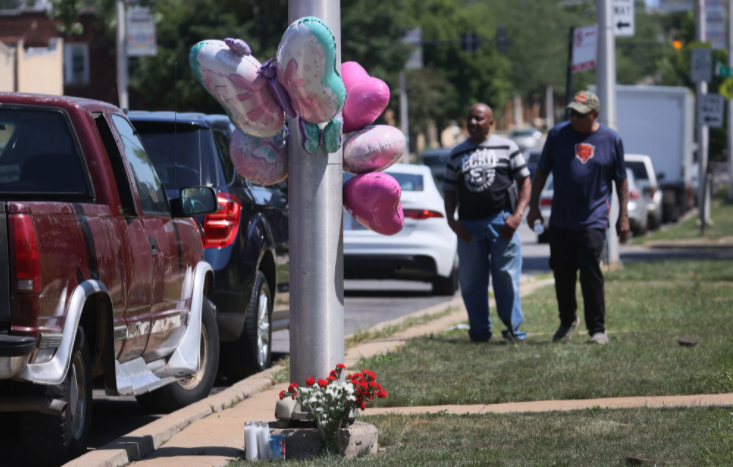 Every life is precious and for many of us, children are especially worth protecting from harm.

If COVID had a high death rate for those under 18, the left’s argument for vaccinating them against the virus would not receive much resistance.

The reality is children actually have a very low death rate if being infected, and many of those who died had existing comorbidities reducing their immune systems, a rate of 0.27 percent of pandemic fatalities nationwide.

What is disturbing to me and many others is the pro-vax groups ignore the actual COVID data and also don’t spend the same amount of energy in trying to stop the violence and deaths of children in cities like Chicago.

The data shows that more children have been the victims of gun violence in Chicago this year than have died from COVID-19 across the entire country, according to police and the Centers for Disease Control and Protection.

The CDC reported that 214 children 17-years old or younger have died of COVID-19 nationwide so far this year — compared to 261 Chicago kids who have been victims of gunfire in Chicago, according to police statistics reported by Fox News.

More children have been fatally shot on the streets of Chicago than have died of COVID-19 in the state of Illinois.

According to the Illinois Department of Public Health, 25 people under the age of 18 died of the coronavirus since the onset of the pandemic in March of last year, the agency told Fox News.

In Chicago, more children have been shot across the city than have died of the virus in the whole state of Illinois.

Over Labor Day weekend alone, 63 people were shot in Chicago, including eight children. Among the six victims who died was 4-year-old Mychal Moultry, who was shot dead last Friday after a bullet was shot through the window of his father’s home as he sat inside getting his hair braided. 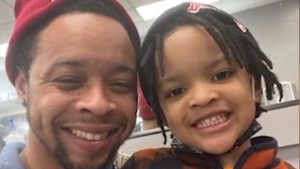 Over Labor Day weekend, 63 people were shot in Chicago, including eight children. Among the six fatalities was a 4-year-old boy from Alabama who was killed while getting his hair done in an apartment last week.

Moultry was visiting Chicago with his mother from Alabama when he was killed.

His mother, Angela Gregg told Chicago Tribune that she wants answers over why he was shot dead.

‘(He’s) not supposed to lose his life at 4 years old, and somebody needs to step up and say something,’ she said.

‘The police don’t know anything yet because no one is talking. No one is coming forward.

Death will come to all of us eventually, but let’s just focus on trying to prevent those caused by the evil actions of others and let the data drive our leader’s actions in the effort.