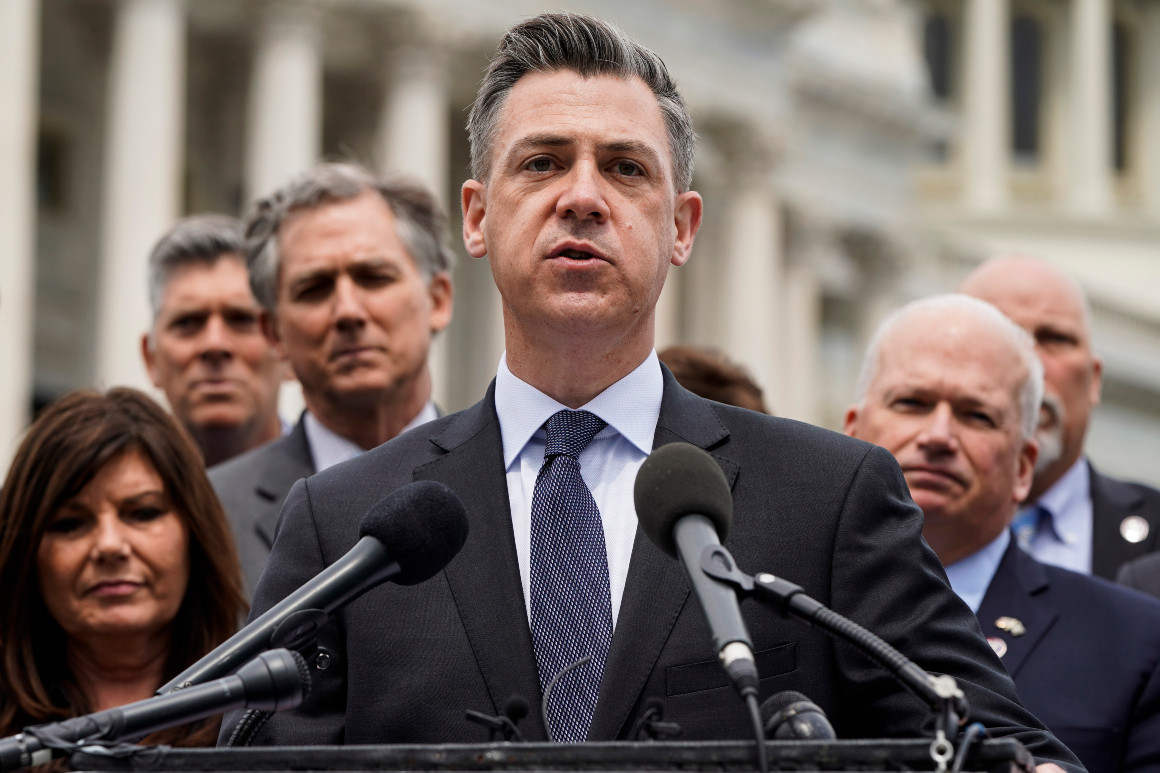 One of the most disturbing issues concerning the U.S. Congress has been the abdicating of their responsibilities to read what was in the massive spending bills they passed, without the members actually knowing what was included in them.

In the midst of the current 1.2T and 3.5T spending bills, it appears that once again the American taxpayers are about to be on the hook for trillions of dollars, without anyone on their side really knowing what is in them.

Making things worse, Democrats are trying to ram through the $3.5 trillion legislation through the budget reconciliation process allowing them to pass it with only a simple majority.

A Republican has worked with his staff to shed light on what is not so surprisingly in the 2 bills.

Rep. Jim Banks (R-SC), the chairman of the Republican Study Committee (RSC), just detailed many of the most radical aspects of the $3.5 trillion infrastructure bill.

Although Democrats have not agreed to the final tenets of the legislation, Americans can see the tentative details of the Democrats’ marquee legislation.

“They’ve played ‘hide the ball’ with the bill text so as not to tip off the public as to what they’re putting in their bills. Then, they bring it to the floor and tout some poll numbers and scare their members into voting for it,” the RSC wrote.

The RSC noted the bill would:

The bill also has other lesser-known provisions, including:

“Each of these 42 bullets is enough to vote against the bill. Taken together—it’s mind-blowingly corrupt. We need to loudly oppose it,” Banks charged in the release.

Wow, massive bureaucracy and debt right before our very eyes.

Let make sure to get this list out, shaming the left’s attempt to embed new party hacks into the system, further eroding our nation’s traditions, all funded inside “infrastructure” bills.