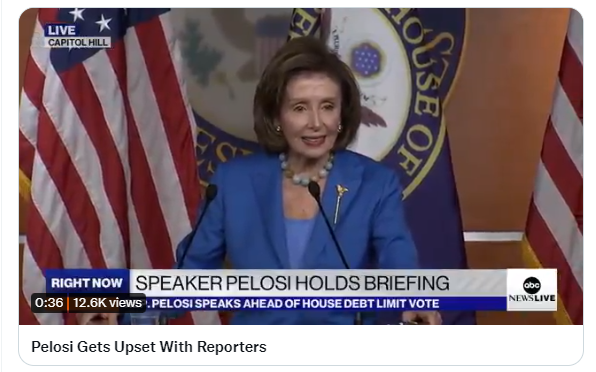 The more the left speaks, the more their radical worldview is on display.

Fascist leaders have relied on the national media to indoctrinate their citizenry to comply with the dictator’s wishes.

“Our way of taking power and using it would have been inconceivable without the radio and the airplane,”

As part of our nation’s acceptance of socialism, the media in the U.S. has drifted almost entirely to the left since the 1960s.

The 2020 elections brought out the hatred leftist outlets, like CNN, have for former President Donald J. Trump with their negative coverage topping 95% of their coverage.

So with Biden’s popularity plummeting, the massive pork-filled radical 3.5T dollar spending bill is in jeopardy, the media is getting scrutinized too.

Even though the Democrats control both chambers of Congress, this bill is so outlandish 2 Senators, Manchin (D-WV) and Sinema (D-AZ) are demanding the amount be reduced to around 1.5 trillion before they can consider it. 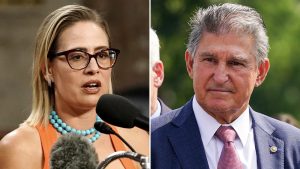 The Democratic leadership is frustrated looking for scapegoats to blame for their inability to get this partisan bill pushed through.

WATCH: Speaker Pelosi gets upset with reporters for not doing a better job selling the House Democrats' $5.5 TRILLION tax and spend package to the American people. pic.twitter.com/zCGfoaf0j1

Joe Biden’s $3.5 trillion spending bill doesn’t even need any Republican votes in order to pass the Senate since they are going through reconciliation.

There is another $1 trillion infrastructure bill currently stalled in the Democrat-controlled House.

Sorry Nancy but the media can’t help you this time.

In the end, Manchin and Sinema will decide if this spending bill goes through.