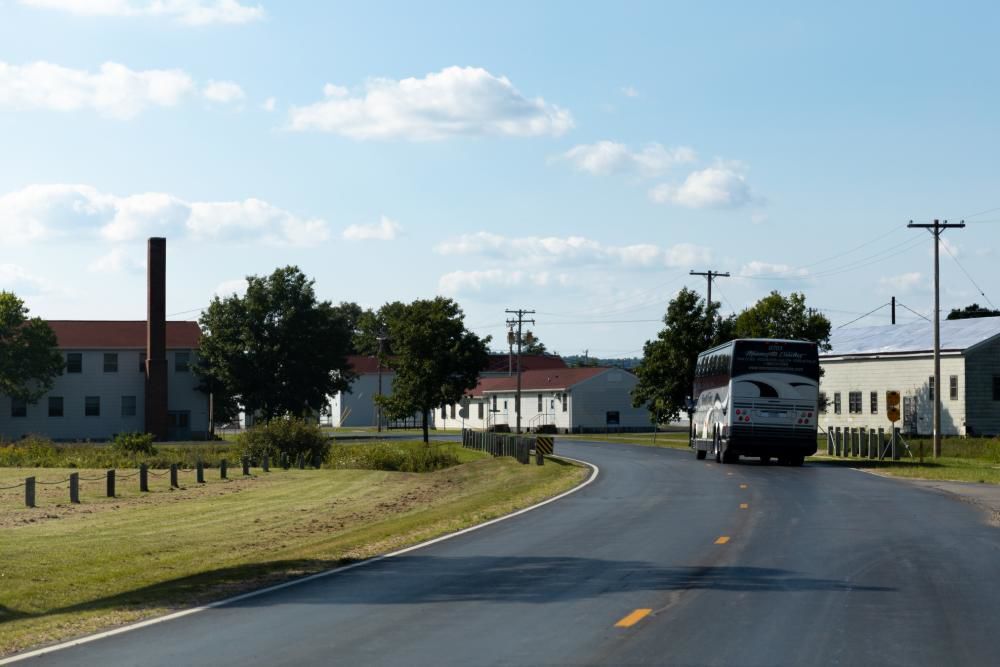 One of the most complicated issues when forcing multiculturalism into the USA is the cultures of the “refugees”, getting ushered in, have different religious and socio-ethical systems.

Countries like Afghanistan who population predominantly adheres to Islam’s Sharia Laws, function in direct conflict with our judicial system and American Civics which were established originally from a Judeo-Christian worldview.

These cultural differences hit our front pages when an illegal alien from Mexico kills an American girl while jogging, and most recently 2 Aghani men whom we just saved from the Taliban, one sexually assaulted a minor and the other assaulted, suffocating his wife outside the military base.

As President Trump said about the criminals the world sends to enter our country illegally, “They’re not sending us their best.”

These two criminals are part of the massive unvetted mob Joe Biden’s team rushed out of Kabul, ahead of nationals with vetted background checks/VISAS and US American citizens.

After many inquiries, Secretary of State Blinken claimed these Afghan ‘refugees’ went through a rigorous screening process. If so, they better scrap the entire process and start over.

The Two Afghan refugees were charged with federal crimes at Fort McCoy in Wisconsin. 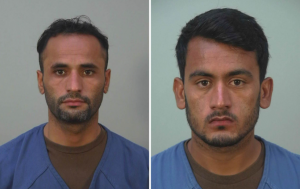 One Afghan refugee raped a minor and attempted to rape another minor, using force – both minors were under the age of 16.

“Bahrullah Noori, 20, is charged with attempting to engage in a sexual act with a minor using force against that person, and with three counts of engaging in a sexual act with a minor, with one count alleging the use of force. The indictment alleges that the victims had not attained the age of 16 years and were at least four years younger than the defendant.” the US Attorney’s Office in the Western District of Wisconsin said.

The other Afghan was charged with strangling and suffocating his wife.

“Mohammad Haroon Imaad, 32, is charged with assaulting his spouse by strangling and suffocating her. The indictment alleges that the assault occurred on September 7, 2021.” the US Attorney’s office said.

“If convicted, Noori faces a mandatory minimum penalty of 30 years and a maximum of life in federal prison on the charges alleging use of force, and a maximum penalty of 15 years on the other two charges. Imaad faces a maximum penalty of 10 years. The charges against them are the result of investigations by the Federal Bureau of Investigation and the Fort McCoy Police Department. Assistant U.S. Attorney Taylor Kraus is handling the Noori prosecution and Assistant U.S. Attorney Zachary Corey is handling the Imaad prosecution.” – the DOJ announced in a press release.

Meanwhile, the other Afghan refugee, Mohammad Haroon Imaad is charged with assaulting his spouse by strangling and suffocating her. https://t.co/V2B6kYPbZe

Crooked Joe has stated he plans on bringing a total of 95,000 Afghanis to the US over the next year, distributing them over 48 states.

If so, we must expect more rapes, assaults, and hopefully not terrorism.

Come On Man! Joe Biden Could Owe as Much as $500,000 in Back Taxes
Ron DeSantis Purchases Antibody Treatments for Florida After Joe Biden Cuts Shipments