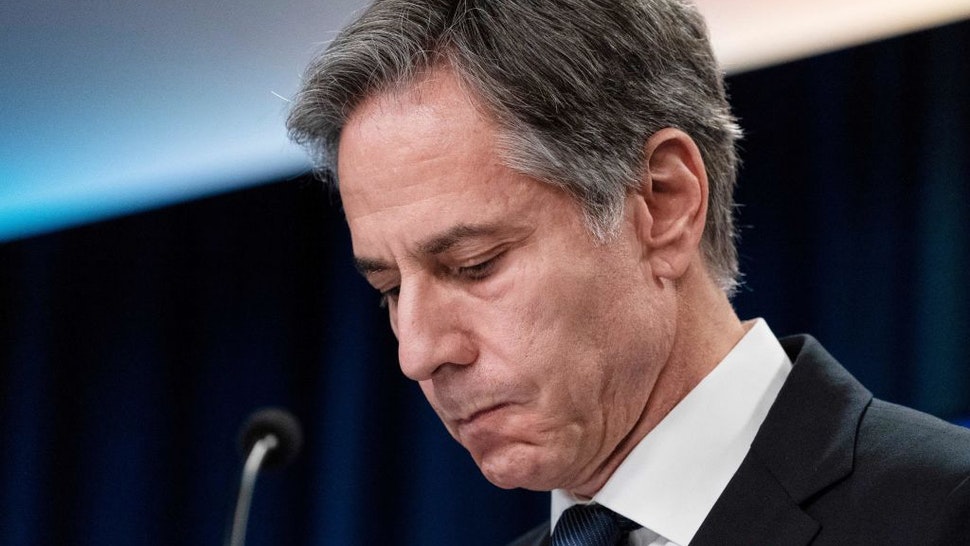 With President Joe Biden every day can be an abject disaster.  He might walk aimlessly away from his handlers, forget what he was saying or lie when he does remember, or more significantly sign off on foreign policy decisions such as the disaster taking place in Afghanistan.

In what the Biden administration would like to consider mission completed,  there are several reports coming out of Afghanistan which must be urgently addressed.

Many Americans were not able to leave the country. Many were beaten or threatened on the way to the Kabul Airport before the deadline. The Biden administration reportedly filled the planes with unvetted Afghans as Americans and Visa holders were abandoned.

The Biden administration is reportedly blocking private rescue efforts from flying American citizens, green card holders, and Special Immigration Visa applicants out of Afghanistan. In addition, the State Dept Says It Has No Resources To Rescue Trapped Flights In Afghanistan, No ‘Reliable Means’ To Confirm Details.

What is going on in the Biden administration and why is the State Department stopping these flights?

We don’t know for sure, but regardless the US Commander In Chief is having a great time vacationing, smiling away with his few remaining supporters.

In the meantime, many patriots, like Emily Miller, have been working with private groups rescuing Americans from Afghanistan.

I also included the new #ProjectExodus secure email to request rescue from our private group of retired special forces.

And now our email is flooded.

Americans and allies in Afghanistan know the US govt can’t and won’t help them.

Several US Senators have also been trying to get the planes launched and on their way to freedom.  Even liberal Senator Blumenthal said he has been working with groups to evacuate two planeloads of Americans and Afghans stuck at the Mazar-E-Sharif airport in northwestern Afghanistan.

Dem @SenBlumenthal with a scorching assessment of Biden admin's handling of grounded flights: "I have been deeply frustrated, even furious, at our government’s delay and inaction." pic.twitter.com/IkPJEw5FUn

In the end, I am hopeful these airplanes will get a chance to depart.

And with sleepy Joe making an endless number of errors in judgment, I am also hopeful he will be a, at the most, one-term President.