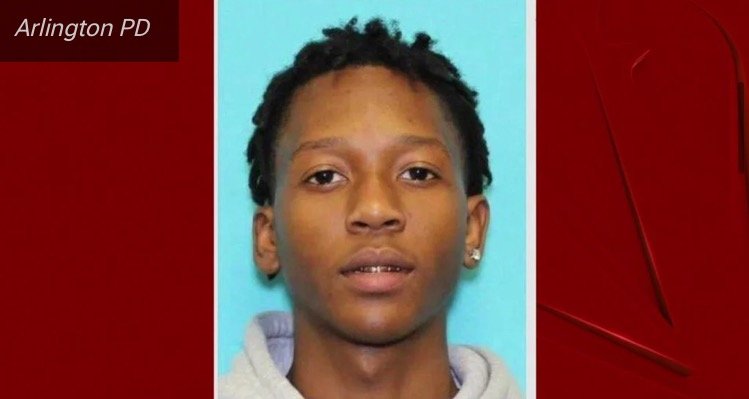 The urban areas around the nation have turned into combat zones.

The activities of the gangs which use to be reserved until after sunset, now occur when and wherever they choose to take care of “business.

Prosecutors reject charges against 5 suspects in a deadly gang-related gunfight in Austin: ‘It’s just like the Wild West’

The suspects are members of two warring factions of the Four Corner Hustlers street gang who allegedly shot it out Friday morning in the 1200 block of North Mason Avenue, where more than 70 shell casings were found. In a statement later Sunday, Cristina Villareal, a spokeswoman for the Cook County state’s attorney’s office, explained that prosecutors had “determined that the evidence was insufficient to meet our burden of proof to approve felony charges.” Police officials agreed with the decision, Villareal added.

While she wouldn’t specify what other evidence prosecutors needed to file charges, the police report acknowledged that victims of the shootout weren’t cooperating with investigators.

But the report also framed the state’s attorney’s office’s decision to decline charges in a different light: “Mutual combatants was cited as the reason for the rejection.” Mutual combat is a legal term used to define a fight or struggle that two parties willingly engage in.

In a similar story, a breaking news alert was sent through the media on Wednesday as 18-year-old Timothy George Simpkins shot and wounded four people in Arlington, Texas.

Three students and one adult were injured on Wednesday after a fight between students broke out.

One person was treated at the school and three others were transported to the hospital for treatment.

Police took Simpkins into custody Wednesday afternoon after he fled the scene and charged him with three counts of aggravated assault with a gun.

Simpkins was released from jail to home confinement Thursday morning after posting $75,000 bond.

Simpkins was released on bond from Tarrant County Jail on Thursday morning, which was set at $75,000.

An arrest affidavit released Thursday morning reveals more details about the moments leading up to the shooting, including witness accounts describing to police an alleged fight between the witness and the suspected shooter.

Of the four victims, two remained in the hospital Thursday morning; one is a 15-year-old in critical condition and the other is a 25-year-old listed in good condition, police said. The other two were not in the hospital.

So much for the left’s compassion for “people of color” living in these mini-war zones.