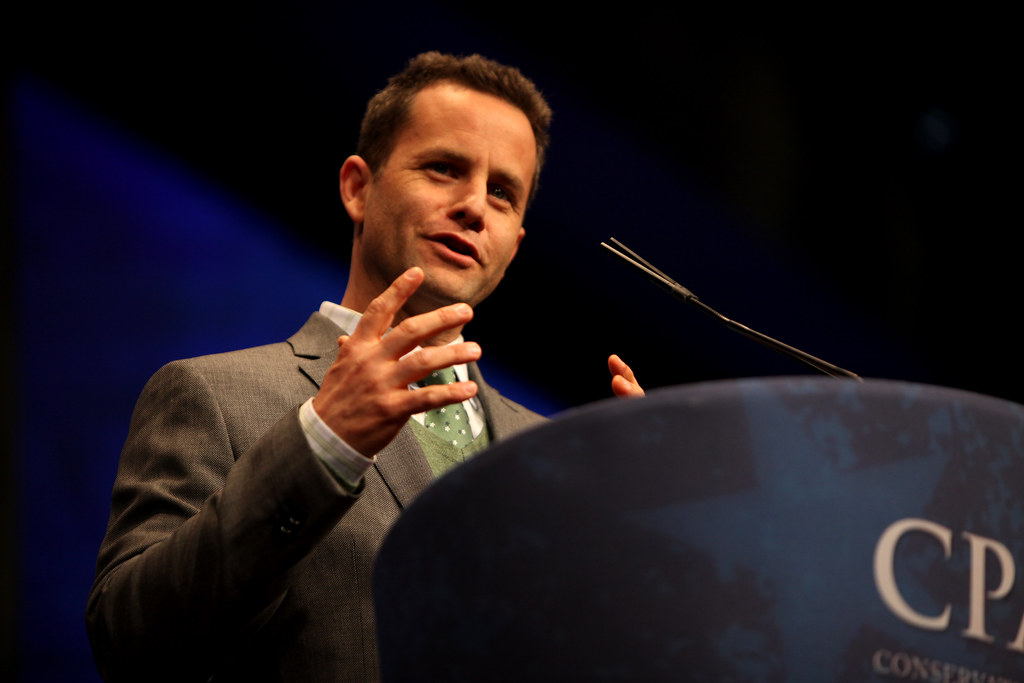 The Christian community is commanded to be united in Christ and active in the world for His sake, but not of the World, for it’s not our home.

The culture in the United States today, which more resembles the generations before Noah’s flood, and Sodom and Gomorrah, is a big departure from that of the thriving communities formed by Americans who had risked their lives to come to the “New World”, and who confessed to being dependent on God.

With the education system, which is already void of Bible reading, prayer, and the Ten Commandments,  going WOKE, anti-racist, the move towards homeschooling is increasing in popularity. According to Census data released last year, more parents transitioned their children from public school to homeschool during the COVID-19 pandemic.

In a recent interview with The Christian Post, Growing Pains actor and outspoken Christian Kirk Cameron opened up about the importance of homeschooling, noting that he believes a “true biblical transformation of culture” starts at home.

Cameron, 51, shared his own experience with homeschooling as he and his wife, Chelsea, homeschooled their six children.

“[Homeschooling] is this biblical concept that parenting, and particularly the education of children, is a parental responsibility and privilege,” Cameron explained. “It’s not some job that God gave to civil government to do. And yet, for generations, we’ve handed our children over to the government, essentially giving to Caesar the things that belong to God, and our children, made in the image of God, belong to us.”

Cameron stressed that homeschooling allows parents to keep their children grounded both educationally and spiritually.

“And so we know them, we love them. And if we’re going to disciple them seven or eight hours a day in some sort of a school institution, it sure as heck better be something that’s going to reinforce the things that God wants us to be teaching our kids,” the actor said. “And I think that that’s best done in a community where moms and dads are running the show and leading the way.”

Next month, Cameron will release his new documentary, The Homeschool Awakening. In the film, Cameron “dives into the adventures of dynamic American families on a mission to put fun and faith back into learning.” The documentary will be in theaters for two nights only (June 13-14).

“The pandemic made parents grossly aware of what public schools are teaching our kids,” he said in a press release announcing the documentary. “It’s up to us, the parents, to cultivate the hearts, souls and minds of our children, and today’s public-school systems are not working for us, they are actively working against us. Public education has become Public Enemy No. 1.”

In his new documentary, Cameron debunks common myths about homeschooling by stressing that the practice “looks different for different people.”

“This homeschool documentary is going to explore all of that and give people an idea of how to homeschool their kids. Because the true biblical transformation of culture has to begin in the home,” Cameron continued.

As a couple who also homeschooled our children through all 12 years, I can also stress what a blessing it was for our family as a whole.