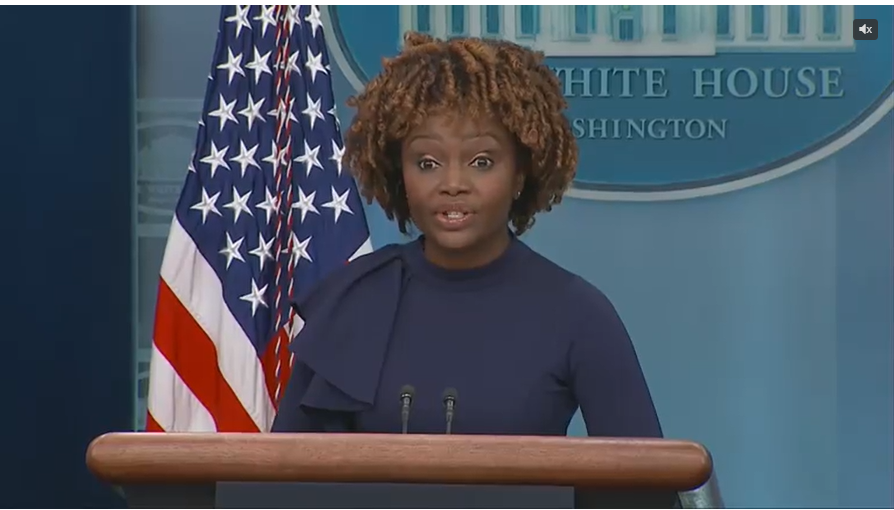 When in doubt, the left frequently runs to a Marxist playbook authored by Saul Alinsky, a mentor of Hillary Clinton, called Rules For Radicals.

5. “Ridicule is man’s most potent weapon.” There is no defense. It’s irrational. It’s infuriating. It also works as a key pressure point to force the enemy into concessions.

8. “Keep the pressure on. Never let up.” Keep trying new things to keep the opposition off balance. As the opposition masters one approach, hit them from the flank with something new.

11. “If you push a negative hard enough, it will push through and become a positive.” Violence from the other side can win the public to your side because the public sympathizes with the underdog.

12. “The price of a successful attack is a constructive alternative.” Never let the enemy score points because you’re caught without a solution to the problem.

13. “Pick the target, freeze it, personalize it, and polarize it.” Cut off the support network and isolate the target from sympathy. Go after people and not institutions; people hurt faster than institutions.

For the struggling Biden White House, it’s all about denying and deflecting.

Karine Jean-Pierre shamelessly claimed House Republicans would force American families into more struggle by voting in support of increasing the cost of gas. But Biden’s Press Secretary was quickly fact-checked as conservative commentators reacted with fury at her claims.

“As many of you are tracking this week, House Republicans will vote to raise gas prices on American families. The contrast in priorities could not be more stark, but the president spent the last two years, as you know, doing everything he could to lower gas prices for American families,” Jean-Pierre began.

“And prices are down about $1.60 a gallon since last summer. Now, House Republicans are using their narrow majority to force the American people to pay higher gas prices, just as big oil companies are amassing record profits,” she added.

This opening statement triggered conservatives on Twitter for not only ignoring the previously high gas prices during the Biden administration but also attempting to put the blame on Republicans.

Townhall.com leading analyst Matt Vesta said: “She did not just say this… your boss has been gashing us at the pump for months.”

She did not just say this… your boss has been gashing us at the pump for months pic.twitter.com/mgSK8WHu2i

Writer Doug Powers noted: “They somehow manage to get more shameless by the day.”

They somehow manage to get more shameless by the day. https://t.co/tWSJCPJSZE