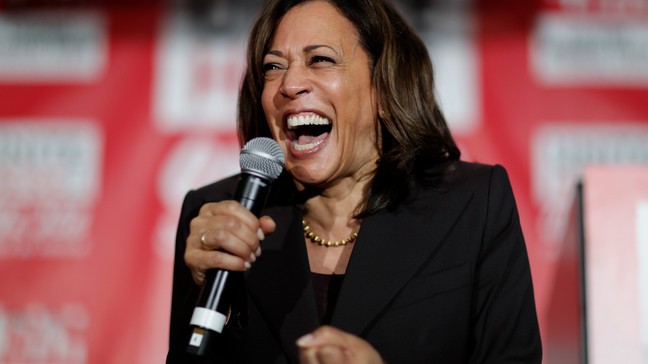 In recent years globalists worldwide have been funneling hundreds of millions of dollars into political races in the United States.

George Soros has focused quite a bit on funding radicals running in district and state attorney general races.

In general state Attorney Generals (AG) are supposed to be responsible for enforcing federal and state laws. Their powerful office should represent the state and state agencies before the state and federal courts.

They should also be handling criminal appeals and serious statewide criminal prosecutions. And ensuring equal civil suits on behalf of all the residents of their state.

But, in radical blue cities and states, the Attorney General and District Attorneys (DA), have become weaponized enforcers for the Democratic Party’s social justice and climate change agenda.

Yes, the second most powerful person in the US government praised the DAs who did not prosecute those who attacked the privately funded centers offering an alternative to Planned Parenthood’s abortion death facilities from vandalism and violence over the summer.

On Thursday during her speech at the Democratic Attorneys General Association Conference in Milwaukee, Harris praised the attorneys general as the top law enforcement officers in their states who are “fighting on the front lines to defend our rights.”

“You are also, of course, leading the fight to protect the freedom of women to make decisions about their own bodies,” Harris said.

“So as we all know, earlier this year in the Dobbs decision, the United States Supreme Court … took away a constitutional right that had been recognized from the people of America, from the women of America,” Harris added.

However, while Harris praised the AGs for “taking on” pregnancy resource centers, she conveniently failed to address radical pro-abortion protesters’ violence and threats at these centers in recent months.

After an unprecedented leak and the U.S. Supreme Court’s final decision to overturn Roe v. Wade, pro-life organizations, pregnancy resource centers, and churches were the targets of violence by radical left protesters.

According to the Family Research Council (FRC), there have been nearly 100 attacks on churches, pro-life organizations, and pregnancy resource centers since the Court’s Dobbs decision was leaked on May 2.

While there were 33 attacks on churches, there were 57 attacks against pro-life organizations and pregnancy resource centers, FRC reported.

For example, pregnancy resource centers in Wisconsin, Oregon, and New York were firebombed.

These attacks are allegedly orchestrated by radical pro-abortion activist groups, including Ruth Sent Us and Janes’ Revenge, which has repeatedly targeted pregnancy resource centers.