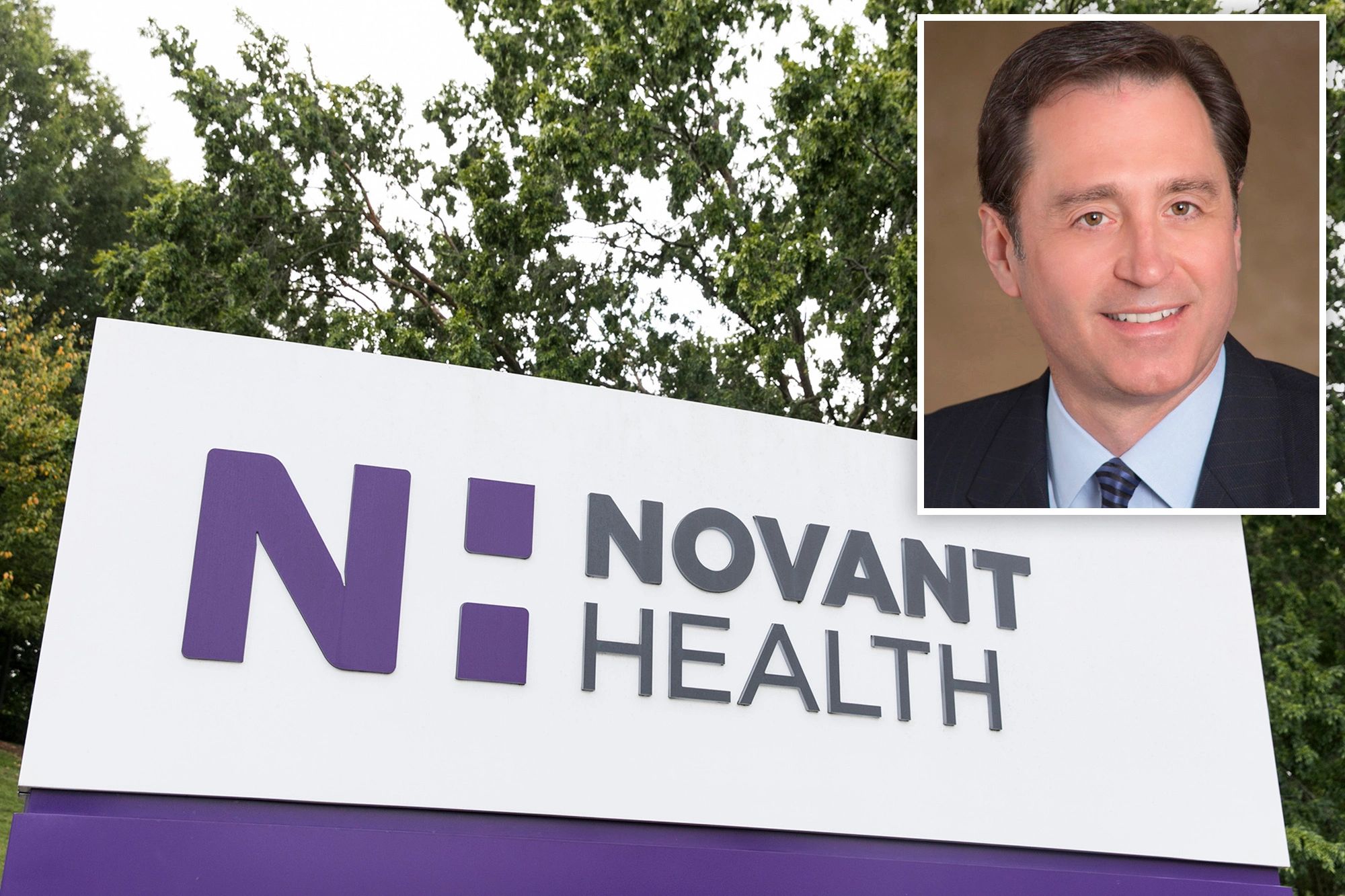 Every once in a while I am surprised by a decision coming out of a courtroom.

A federal jury has awarded David Duvall, a former executive with Novant Health, a North Carolina-based health care system, $10 million for his wrongful termination due to his race and gender.

In today’s culture of mandated diversity quotas and equity, this decision is unusual considering the fact that the plaintiff is a white male who claimed he was discriminated against as part of the company’s enhanced ‘diversity program.

Under equal application of the law though, this appears to be the correct verdict when looking at the facts in light of Title VII of the Civil Rights Act.

It was written which was written in 1964 to prohibit race and gender discrimination in the workplace.

In 2018 Duvall was about to celebrate his fifth anniversary at Novant Health when he was abruptly fired without warning and replaced by two women, one of whom is black, and one white.

“His attorneys proposed that he was fired ‘out of the clear blue sky’ because he was a white man and that the move was in keeping with the hospital’s ‘five-year plan’ to boost diversity by 2020.

They said he wasn’t the only white executive fired; in his complaint, he says the Chief Legal Officer, Medical Group President, Chief Information Officer, Patient Experience Officer, and President of Haymarket Medical Center were all replaced either by a black person or a woman in the 12-18 months after him,”

“The jury said that Duvall proved that his race and gender were motivating factors in Novant Health’s decision to terminate him, according to the jury’s verdict form. The jury also indicated that Novant Health failed to prove that it would have dismissed Duvall regardless of his race,” the Winston-Salem Journal reported.

Duvall’s attorney, S. Luke Largess, commented on the verdict, “We are pleased that the jury agreed that Duvall’s race and gender were unlawful factors in his termination and that he was fired to make room for more diverse leaders at Novant”

Duvall added, “We believe the punitive damages award is a message that an employer cannot terminate and replace employees in order to achieve greater diversity in the workforce.”

In court papers, Novant said Duvall was fired because he had poor leadership skills and that he admitted in a deposition that he didn’t think that he was being discriminated against during his employment with the company.

Novant responded to the jury’s decision.

“We are extremely disappointed with the verdict as we believe it is not supported by the evidence presented at trial, which includes our reason for Mr. Duvall’s termination,” said Megan Rivers, a Novant Health spokeswoman. “We will pursue all legal options, including appeal, over the next several weeks and months.”

Eric Thompson is a syndicated political writer and Christian podcaster.

Leftists Target 2nd In-N-Out Burger, Closed For Not Checking Vax ID’s, Others Targeted
BREAKING: Biden Seeks To Give Migrant Families $450,000 PER PERSON If They Were Separated Under Trump