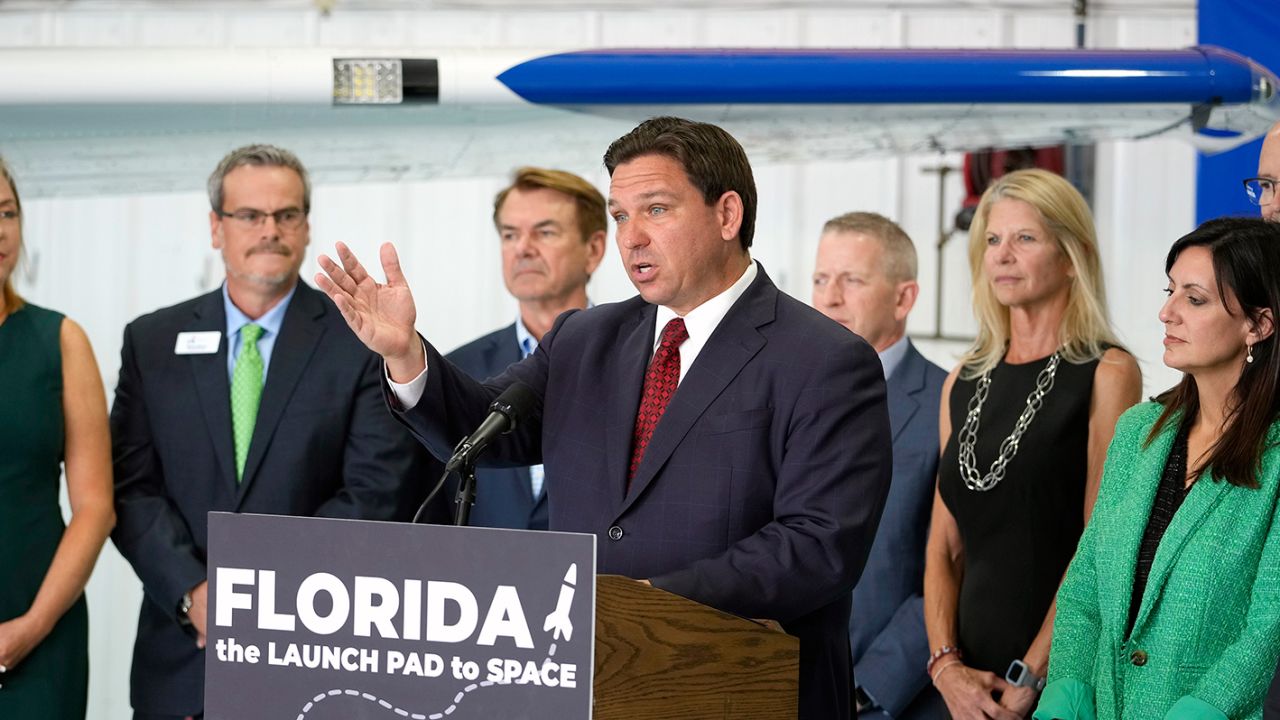 Governor DeSantis had enough with this rogued prosecutor, the only one who signed such a letter, suspending and replacing him from his position.

“The constitution of Florida has vested the veto power in the governor, not in state attorneys,” DeSantis said last month after the suspension. “We are not going to allow this pathogen of ignoring the law get a foothold in the state of Florida.”

He said Warren has repeatedly tried to install himself as an adjudicator of what laws will and will not be enforced.

Warren sued to be reinstated but a federal judge just gave him some bad news.

A federal judge refused to strike down Florida Gov. Ron DeSantis’ decision to suspend a state attorney after he vowed not to prosecute crimes related to abortion or gender-affirming care—at least for now—ruling Monday not to reinstate Andrew Warren while the prosecutor’s case challenging DeSantis’ firing of him moves forward.

U.S. District Judge Robert L. Hinkle ruled during a hearing Monday not to grant Warren’s request for a preliminary injunction that would reinstate him as state attorney, local outlets report, but the case is still ongoing.

Warren sued DeSantis (R) after the governor suspended him on August 4 and replaced him with his own appointee, accusing Warren of “neglect of duty” and “spit[ting] in the face of voters” because he signed statements saying he wouldn’t prosecute crimes related to abortion or gender-affirming care.

Hinkle wanted to “settle the issue ‘once and for all’” through a trial rather than potentially reinstating Warren now only to remove him again later, the Tampa Bay Times reports, and Florida Politics reports the judge “didn’t appear convinced” by the governor’s case, suggesting he could still side with Warren.

“We are suspending Soros-backed 13th circuit state attorney Andrew Warren for neglecting his duties as he pledges not to uphold the laws of the state,” DeSantis’ office said in a statement at the time of the suspension.

When DeSantis signed the 15-week law, the governor said the bill “protects the rights of unborn children starting at 15 weeks. This is a time when these babies have beating hearts. They can move, they can taste, they can see, they can feel pain, they can suck their thumb, and they have brain waves.”

“Life is a sacred gift worthy of our protection, and I am proud to sign this great piece of legislation which represents the most significant protections for life in the state’s modern history,” he said.

“So this will represent the most significant protections for life that have been enacted in this state in a generation.”

Ron DeSantis: ‘We Will Not Allow Schools to Twist History’
Florida Lt Gov Punches Back After Dems Attacked DeSantis