The US Southern border was seeing a reduction in the illegal aliens attempting to enter our country. The wall was almost completed and Mexico was stationing their police near the border to turn people from around the world from getting too close to us.

In addition, President Trump had negotiated the stay in Mexico policy requiring illegals seeking asylum to wait in Mexico until their asylum hearing took place.

As soon as it was a sure thing that Joe Biden would take office on January 2oth, the open borders groups from around the world went into high gear.

Using tens of millions of dollars they partnered with Catholic and Lutheran charities to take the illegal immigrants, now undocumented immigrants, from border patrol after processing to designed areas around the USA. The problem is the response from their efforts well exceeded the immigration systems’ abilities to handle the invasion. 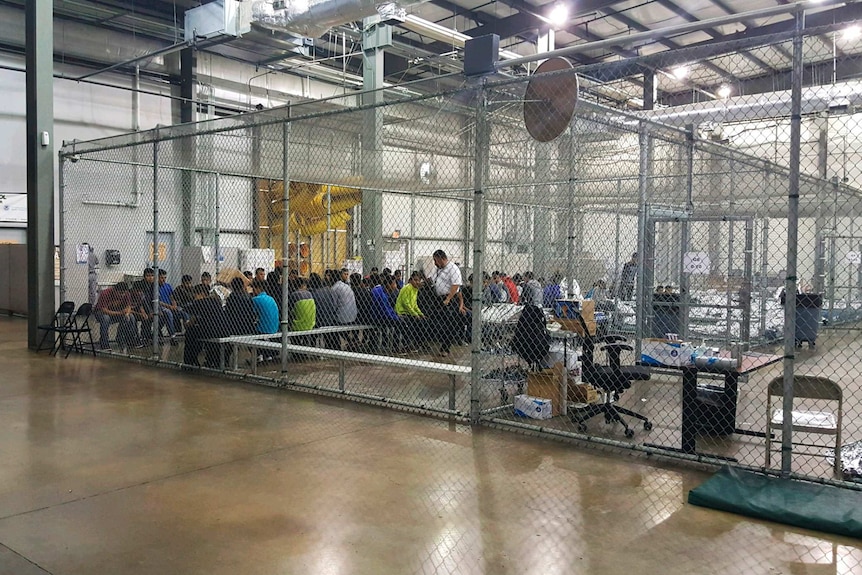 With a few other major agenda issues available for exploitation, which could deflect from Biden’s disastrous border response, Biden switched the WH public relation message to pushing for gun control Thursday. Their objective was to distract the media from new alarming numbers detailing the historic migrant crisis on the Southern border.

Biden’s gun control and green proposals did their job for the administration by changing the narrative from the border.  Reporters at the White House press briefing Thursday afternoon did not ask press secretary Jen Psaki a single question about the border crisis. Instead, they were now focused on gun control and the green new deal. Psaki even brought in Secretary of Energy Jennifer Granholm to discuss President Biden’s dramatic spending proposals to increase green energy.

The news cycle was now ignoring the fact that border agents apprehended nearly 170,000 migrants in March, a nearly 72 percent increase in a month. That included a record 18,663 unattended minors in a single month, more than twice the number apprehended in February.

The White House has resisted commenting on the crisis after Biden insisted during a press conference in March that the rise in apprehensions were seasonal. “It happens every single, solitary year: There is a significant increase in the number of people coming to the border in the winter months of January, February, March. That happens every year,” Biden said.

The latest numbers, however, triggered corporate media fact-checkers to point out the administration’s messaging failure on the issue:

Vice President Kamala Harris, despite taking charge of the “root causes” of the border crisis, has focused her travel domestically to promote the coronavirus vaccine and the administration’s proposed $2.5 trillion infrastructure spending plan.

On Wednesday, during the White House press briefing, Psaki declined to detail any trips to the border by the president or the vice president to draw attention to the issue.

“I don’t have any trips to outline or preview,” she said. “What our focus is, on is solutions.”