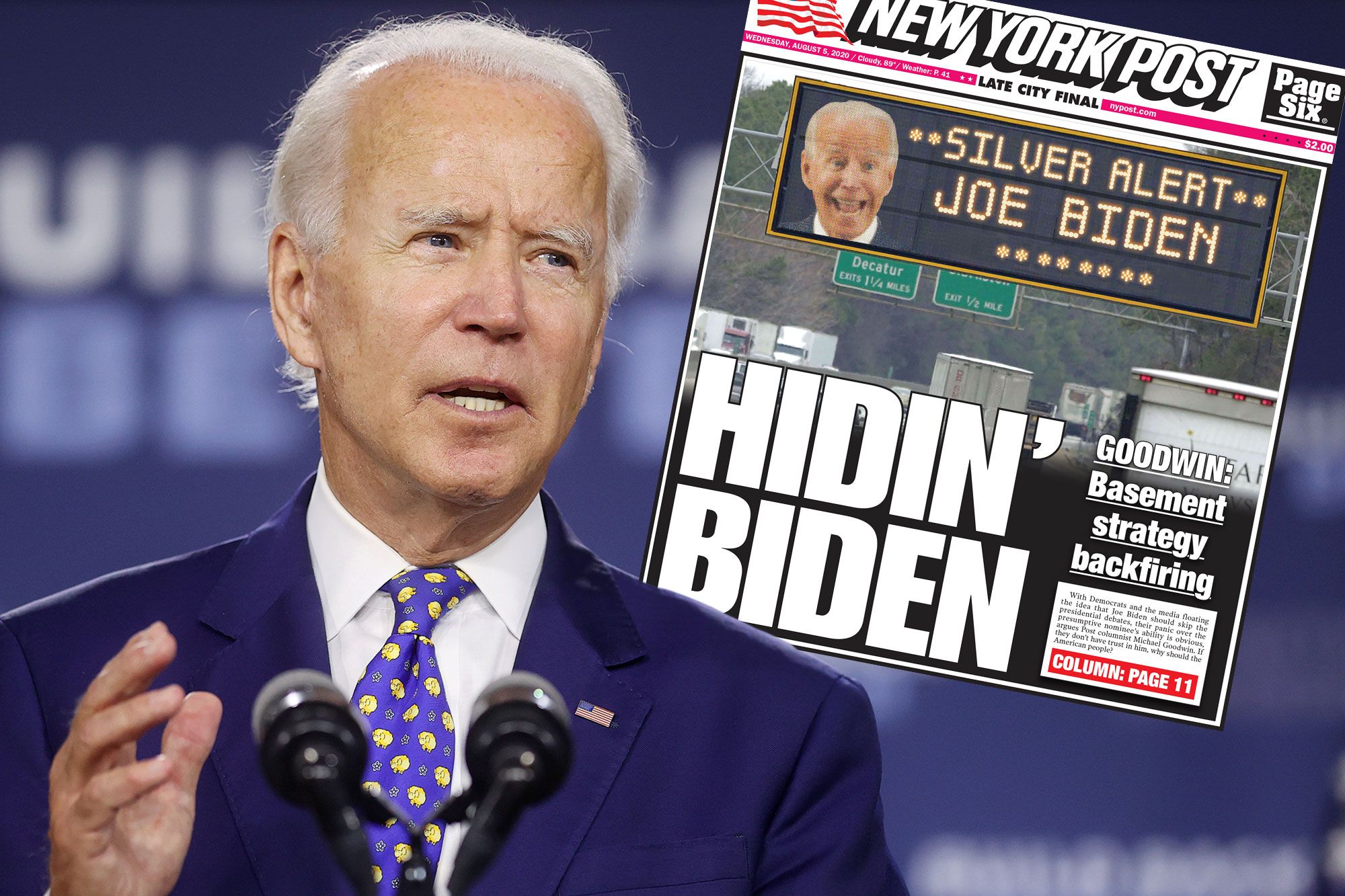 Political rhetoric has always been heated, but starting with Barak Obama the center aisle has no longer been crossed over. The problem of living in a divided nation, we have become weak as a whole. This has opened us up to local, national, and international disasters.

This has increased anger and frustration between Americans with opposing political views. As a result of people seeking information, news outlets have taken in hundreds of millions of dollars in revenue and social media platform traffic has skyrocketed.

With the lack of true information reaching Americans, many people believed the false accusations against Judge Kavanaugh and also supported 2 bogus impeachment attempts of President Trump. 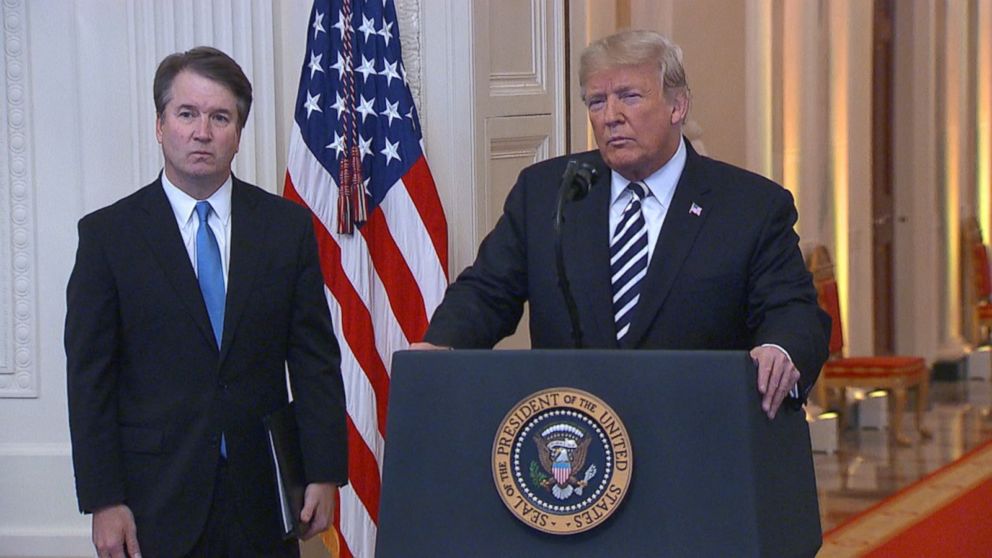 At the same time, the left-controlled news establishment, big tech, and education systems worked together to convince their supporters that a feeble 77-year-old, 4-decade politician should be the President of the United States.  Regardless of former VP Joe Biden’s bumbling, loss of awareness, and history of being wrong on every major foreign policy decision, the establishment suppressed Biden’s blunders and exaggerated/fabricated stories about President Trump.

In addition, Biden’s handlers kept him in his basement in Delaware. Joe’s wife and other democratic surrogates spoke at very small campaign events, and when Joe made it through the debates, the fix was in. 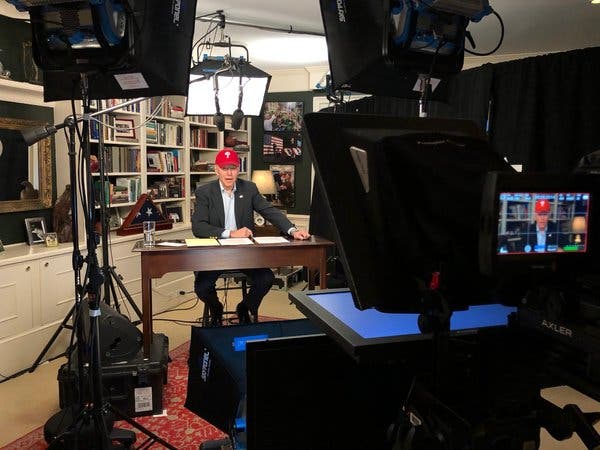 As expected, clueless Biden quickly sought advice from Barak Obama. This has resulted in executive orders and legislation that Obama would have pursued if he would have won a third term.

The results have been disastrous. The US is no longer energy independent, inflation is skyrocketing, our national debt is ballooning, millions of illegal aliens, some with COVID are invading our nation, and this past month Biden has lead America into one of the worst foreign policy decisions in American history.

It’s time for President Joe Biden to go. He is either physically and mentally unfit to do the job or because of his relationships with China / Russia, will continue to be dangerously wrong in his decision-making processing.

Nikki Haley, other Republicans call for Biden’s resignation or impeachment after the attack at Kabul airport.

A long list of GOP politicians are calling for President Biden to either be impeached or resign from office after the deadly attack on Harmid Karzai International Airport in Afghanistan.

“Should Biden step down or be removed for his handling of Afghanistan? Yes,” she tweeted. “But that would leave us with Kamala Harris which would be ten times worse. God help us.”

Should Biden step down or be removed for his handling of Afghanistan? Yes. But that would leave us with Kamala Harris which would be ten times worse. God help us. #ItDidntHaveToBeThisWay #GodBlessOurTroops #AfghanistanDisaster

If President Trump can be impeached over a phone call, then the time has come to IMPEACH Biden for gross negligence in Afghanistan. Americans deserve better. We deserve better than someone who willfully IGNORES the WORST crisis in decades.

Joe Biden needs to take responsibility and resign. We must keep our troops safe and our country protected. God bless our soldiers and their families. https://t.co/dW6Gc6lHT9

“It’s like Biden is in a fugue state. Paralyzed. Totally MIA over rapid changing news” – per WH official

If Joe will not go voluntarily and the US Congress will not impeach him, there is one last option to stop Joe’s damaging effect on our country from the White House/His Basement – the Twenty-fifth Amendment (Amendment XXV) to the United States Constitution

The 25th Amendment, Section 1, clarifies Article II, Section 1, Clause 6, by stating unequivocally that the vice president is the direct successor of the president, and becomes president if the incumbent dies, resigns, or is removed from office.

It provides both a decision-maker and a procedure. The initial deciding group is the Vice President and a majority of either the Cabinet or some other body that Congress may designate (though Congress has never done so). If this group declares a President “unable to discharge the powers and duties of his office,” the Vice President immediately becomes Acting President. If and when the President pronounces himself able, the deciding group has four days to disagree.

Regardless of how it happens, physically and mentally unqualified Joe Biden must go, for everyone’s sake.