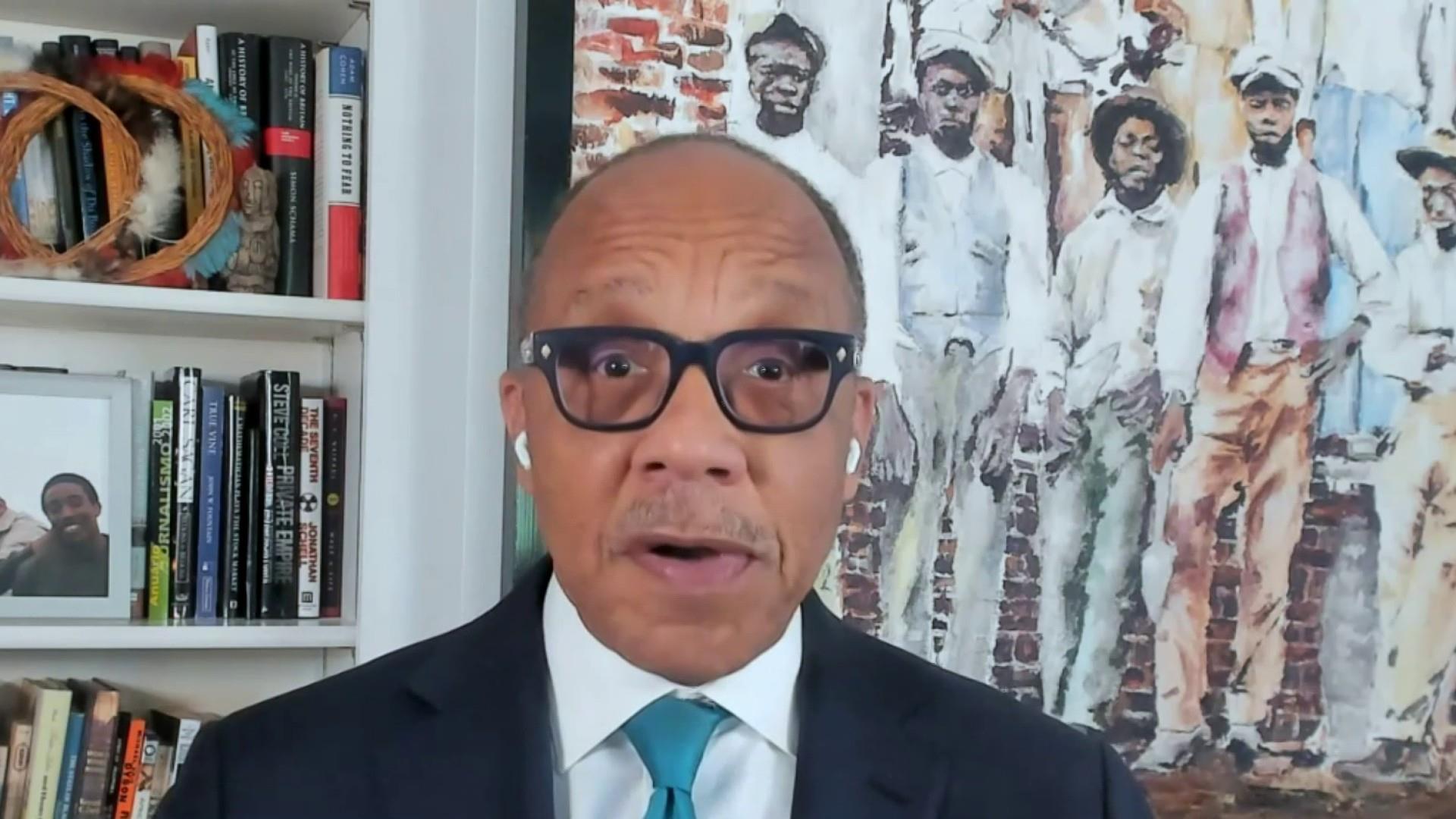 President Biden accused former President Donald Trump and his supporters of promoting an extreme ideology (MAGA) that threatens democracy in rare prime-time remarks Thursday as he stepped up attacks on conservatives ahead of the midterm elections.

Two Marines stood nearby and a red light was projected onto a brick wall in the background as he told listeners that the people he described as “MAGA Republicans” are a threat to the nation and American Democracy, according to Breitbart News.

Biden used the word “democracy” 31 times, even though the United States is a Constitutional Republic.  Biden’s final words before stepping away from the podium were, “Democracy. Thank you.”

Robison has made a career of shocking people with anti-white and anti-traditional American comments.

Far left zealot Eugene Robinson of the Washington Post writes a column asking whether American voters are too “stupid” to see Trump’s mistakes. Maybe better question is are American voters smart enough to see how radical left Robinson and his crew really are?

According to Robinson, it was “significant” that Biden called out his predecessor and “MAGA Republicans.”

“The speech last night to me sounded like a president delivering a wartime address,” he said. “And indeed, Joe Biden sees this as a battle for the soul of our country.”

“It’s a battle for the preservation of our democracy. To me, the significant thing was, yes, he called out Donald Trump — but he also called out the MAGA Republicans, the MAGA Republican officials, and followers, who, for whatever motive, under whatever delusion, is going down this authoritarian path, this undemocratic path and trying to take the nation with them.”

“And he framed this as an emergency, as something that we as a nation need to bond together and to stop, to reverse and to return to our democratic principles and our democratic practices, and to me, it was an urgent wartime address.”