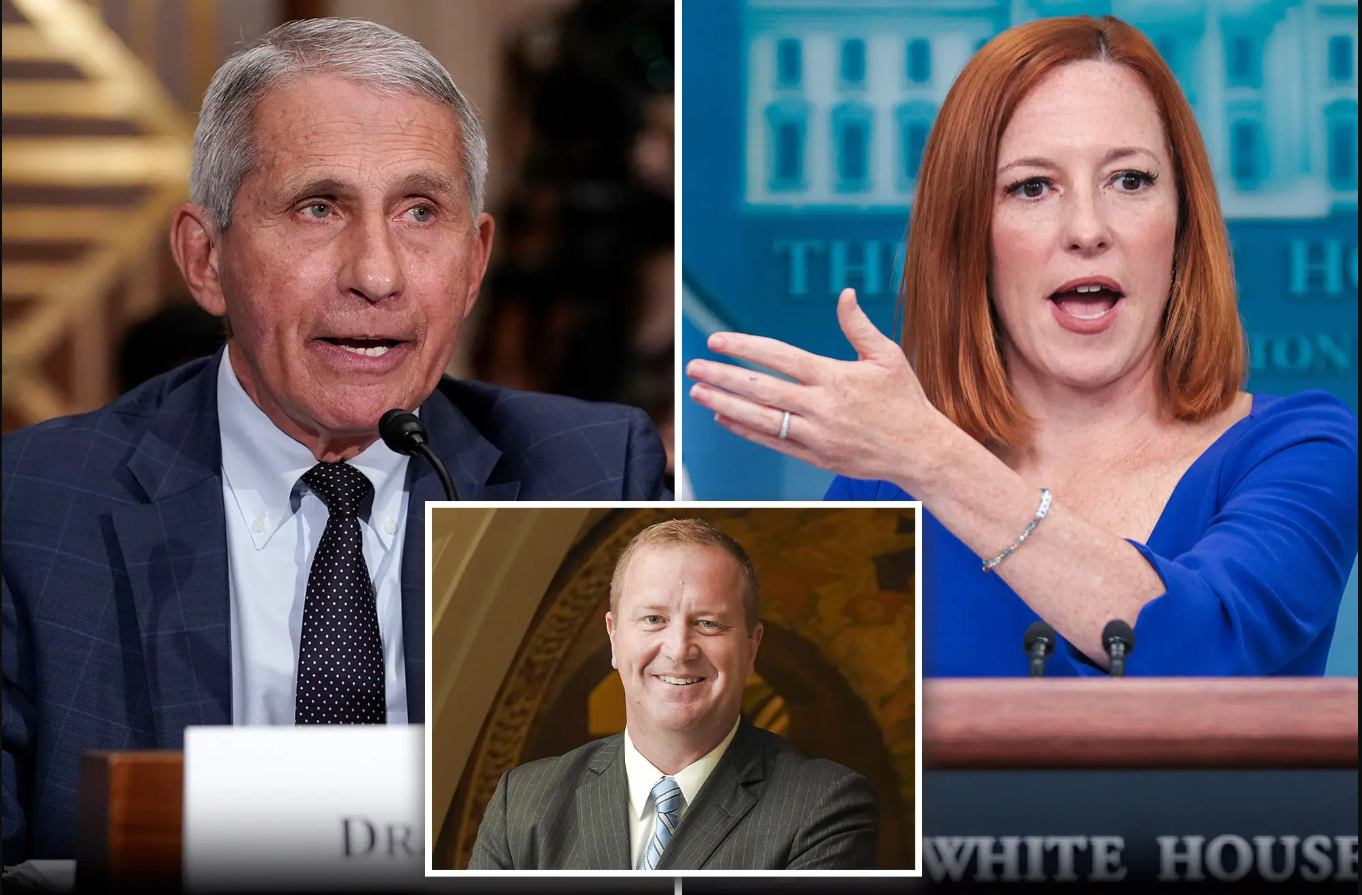 In July, the Biden administration was forced to turn over emails related to censorship of social media as a part of the lawsuit. Critics said the emails proved that the White House participated in a campaign to shut down free speech.

Former White House press secretary Jen Psaki lost a battle in court after a federal judge ordered her to testify about the White House’s role in censorship on social media.

Judge Terry Doughty of the Western District of Louisiana issued the decision on Monday.

Doughty denied a motion by Psaki’s attorney’s asking to block a court order for her testimony and said there was a public interest in “determining whether First Amendment free speech rights have been suppressed.”

The lawsuit was filed by Republican Attorneys General Eric Schmitt of Missouri and Jeff Landry of Louisiana on the basis that high-ranking officials in the Biden administration had censored free speech on social media platforms “under the guise of combating misinformation.”

Judge Doughty was the judge who first ruled on October 21 that Psaki and Dr. Anthony Fauci must testify for the lawsuit.

“After finding documentation of a collusive relationship between the Biden administration and social media companies to censor free speech, we immediately filed a motion to get these officials under oath,” Schmitt said after the October ruling.

“It is high time we shine a light on this censorship enterprise and force these officials to come clean to the American people, and this ruling will allow us to do just that,” he added. “We’ll keep pressing for the truth.”

George Washington University law professor Jonathan Turley argues there was evidence to support the contentions made in the lawsuit.

“The concern for free speech advocates is that there is a type of censorship by surrogate, that Democratic leaders and other groups have used social media to silence opposing voices, and you’ve had a number of people who’ve been banned on social media or had tweets taken down that have been proven correct,” Turley said.

“The government is not allowed to do indirectly what it is prohibited from doing directly,” the legal scholar said about possible collusion between the government and social media companies.

According to an article in the New York Post:

A federal judge has ordered Dr. Anthony Fauci and former White House press secretary Jen Psaki to be deposed for a lawsuit that claims top officials in the Biden administration colluded with social media companies to censor debate about the COVID pandemic and The Post’s expose on the Hunter Biden laptop.

Fauci, Psaki and other other administration officials — including Surgeon General Vivek Murthy — must testify about their communications with the tech companies as part of the lawsuit brought in May by Republican attorneys general Eric Schmitt of Missouri and Jeff Landry of Louisiana.