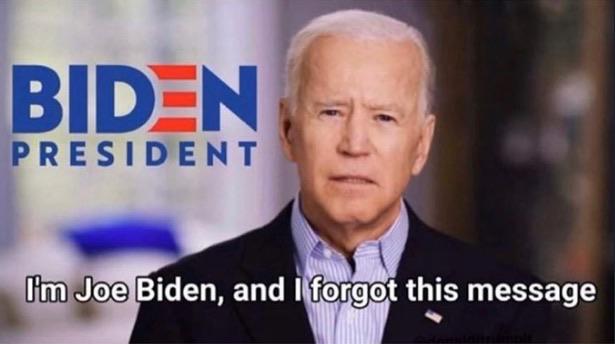 As I wrote today – leftists are trying to get Mr. Biden to drop out of the debates with President Trump instead of confirming to the US population, that he can’t fulfill the duties of the Presidency – LEFT TERRIFIED OF TRUMP/BIDEN DEBATES! NEW YORK TIMES OP-ED: ‘LET’S SCRAP THE PRESIDENTIAL DEBATES’

The DNC has been rolling the dice with Joe, and according to Dan Bongino, Joe’s decline is accelerating, possibly requiring them to replace Joe at the last minute right before the formal nomination, at the scaled-back democratic convention.

On Sunday morning, conservative podcaster, Fox News contributor, former NYPD officer, and former Secret Service agent Dan Bongino stated that sources have relayed to him that former Vice President Joe Biden is experiencing a rapid “cognitive decline,” and he said that his sources were “close to the situation.” 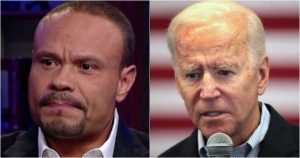 If you ever listen to Bongino’s podcast, his sources are usually impeccable.  He’s not been wrong yet with anything he picked up by the use of his sources.

Biden’s mental acuity has been a frequent topic of debate, primarily among conservative voters, although Democrats have also acknowledged potential problems, from time to time.

“Not a joke and not hyperbole – I’m hearing from people close to the situation that Biden’s cognitive decline is rapidly worsening and is becoming increasingly difficult to mask. The Democrats are going to have to make a decision soon.”

?Not a joke and not hyperbole – I’m hearing from people close to the situation that Biden’s cognitive decline is rapidly…

During the Democratic primaries last September, Julian Castro (D-TX) “went there” during a 2020 presidential primary debate in Houston, Texas.  After Biden claimed he had not said that people would have to “buy-in” to his health care plan, which just had earlier in the debate, Castro implied Biden was on a mental decline by saying, “Are you forgetting what you said two minutes ago?” 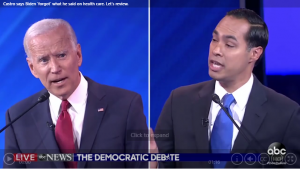 Castro later, after the debate, said he didn’t mean for his remarks to come off that way, even though we know he did.  Even Senator Cory Booker (D-NY) piled on Biden in an interview right after the debate saying he wasn’t sure if the former vice president had the stamina to run a competitive presidential campaign.