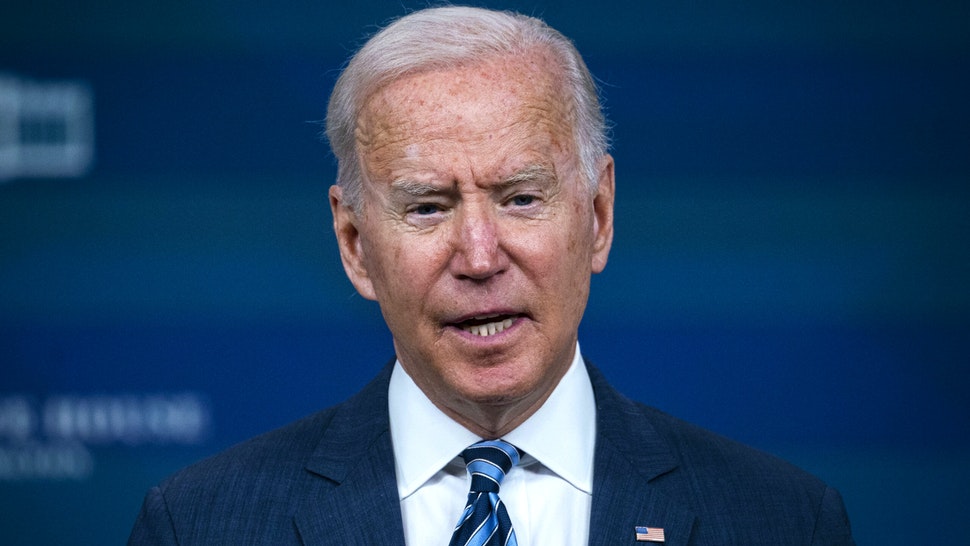 Under President Donald Trump, the economy, employment numbers, energy costs, manufacturing, and farming were hitting or even exceeding performance targets.

The economy was clipping along with 3 plus GDP numbers, millions of jobs were created leading to a record number of Americans working.

In addition, there were record low unemployment numbers for minorities and women, fuel costs plummeted and food prices were generally flat.

This is why prior to the COVID lockdowns, Americans from low income to wealthy benefited from the low inflation numbers, especially energy.

Prices charged by U.S. businesses jumped higher than expected in August, data from the Department of Labor said Friday.

The Bureau of Labor Statistics Producer Price Index rose 0.7 percent compared with July. Compared with a year ago, the index is up 8.3 percent,  the fastest pace of price increases in data going back to 2010.

The data comes amid heightened inflation fears fed by supply chain issues, a shortage of various consumer and producer goods, and heightened demand related to the Covid-19 pandemic.

Federal Reserve officials expect inflationary pressures to ease through the year, but they have remained stubbornly persistent, with Friday’s numbers indicating that the trend likely will continue.

Stripping out food and energy price increases, producer prices rose 0.6 percent on a monthly basis and 7.3 percent annually, a larger than an expected year-over-year increase. Excluding trade services, which measure changes in margins of wholesalers and retailers rather than prices, as well as food and energy, producer prices rose 0.3 percent for the month and 6.3 percent for the year, also a larger annual increase than expected.

The Producer Price Index is an alternative gauge of inflation, measuring the prices received by businesses for goods and services rather than the prices paid by consumers. It actually predates the better-known Consumer Price Index. First published in 1902, it is the oldest continuous statistical series of the U.S. government. The index used to be known as the Wholesale Price Index, a somewhat misleading name since it was never focused on wholesale prices.

In simple English higher taxes, regulations, and the trillions in government stimulus will lead to high inflation numbers until the GOP retakes the US Congress back in 2022.

Taliban Responds To Global Woke Leftists: “Women Can’t be Ministers – They Should Give Birth”
COVID Madness – Vaccines Mandates For Children 12 and Up, BUT Not Illegal Aliens!