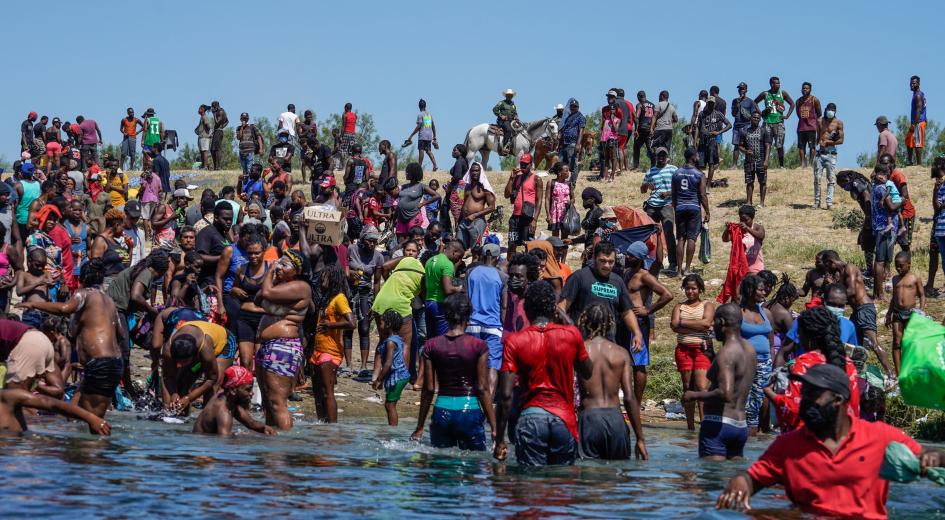 The progressive’s continual assault on America and our national sovereignty is unceasing.

As with many other issues including homosexual marriage and the promoting of social justice causes in the education system, the left knows that they can eventually wear down their opponents by forcing change, passing the batons from one generation to the next.

Pro-amnesty advocates are now directly attacking the work ethic and potential of U.S. citizens’ children to justify even more immigration of illegals with a pathway to citizenship.

The group’s pitch to voters is that Americans should welcome many more migrants because the migrants’ children will be more successful than the Americans’ children.

“No matter which country their parents came from, children of immigrants are more likely than the children of the U.S.-born to surpass their parents’ incomes when they are adults,” says two far-left radical economic historians say in a June 1 article for Time.com.

The two economic historians have authored a new book, “Streets of Gold: America’s Untold Story of Immigrant Success,” which is now being heavily promoted by pro-migration lobbies.

Americans lose out because they are less likely to leave the civic wealth of their communities, they write:

Many of the children of U.S.-born parents grow up in areas where their families settled long before, so economic mobility for them is often coupled with the costs of leaving home … In other words, U.S.-born families are more rooted in place, while immigrant families are more footloose—and this willingness to move toward opportunity seems to make all the difference.

“Their desire to give more people in other countries the opportunity to live in the United States may be laudable, but they seem to have an appalling lack of concern for their fellow Americans,” said Steven Camarota, the research director at the Center for Immigration Studies.

They “consistently understate the fact that immigration crowds out other Americans from moving to these high-employment, high-wage growth cities,” noted Jason Richwine, a Harvard Ph.D. who now works at the Center for Immigration Studies.

In prior studies from 2017 to 2021, the two authors admitted that Congress’s decision to block migration from 1924 to the 1970s was a huge benefit for many Americans.

The cut-off allowed poor Americans to quit their dangerous coal mining jobs for factory jobs, and to migrate from the southern cotton economy to jobs in California and the North, and it also forced farmers to mechanize many jobs once performed by manual labor.

The constant flow of low-skilled, low-wage labor allows investors to not have to build additional facilities outside the coastal, high-growth cities, Richwine added. “They don’t have to worry about finding the labor in America … where there are a lot of people looking for work.”

“My financial situation is vastly worse than that of my parents, who were 40 when I was born,” Lauren Bruce, of Madison, Wis., told the New York Times. “They always owned houses and had new cars, never worried about seeing a doctor, benefited from solid pensions and preached that college was the secret to their success … There was a ladder. I’m not sure that ladder exists any more.”

“My parents, a mechanic and a waitress in rural Alabama were able to purchase a home and land and save money for the future,” said Melissa Haddock, an administrator in Florence, Ala. “I live week to week and rent.”

Logic, reasoning, and reality prove that flooding the U.S. with millions of more illegal aliens, with children, knowing that a majority of them will live in a handful of states like Texas, California, Nevada, Arizona, and Florida, is a recipe for economic and societal distress.

I can attest to what this looks like, after having grown up in Iowa and after living in Texas and California.

The wages for non-technical jobs are suppressed, and public resources for schools and services become overwhelmed by non-English Speaking illegals. This requires cities and states to shift funds away from citizens, to accommodate the foreign nationals’ languages and cultural needs.

When adding in the rapidly increasing Artificial Intelligence and robotics, which are replacing humans in various industries, and the reality that water is becoming more of an issue in dessert climates like Nevada, Arizona, and California, many of the service jobs illegals are working, such as landscaping, will go away with the conversion to mandatory permanent grass, etc.

The United States is like the Titanic. It has hit the ice, and instead of patching the hole, the government is bringing more people onto the boat, while the wealthy still dance in the ballroom knowing their lifeboats are reserved for them to escape right before it goes under.

Thus the Civil War is underway with only 2 choices remaining.