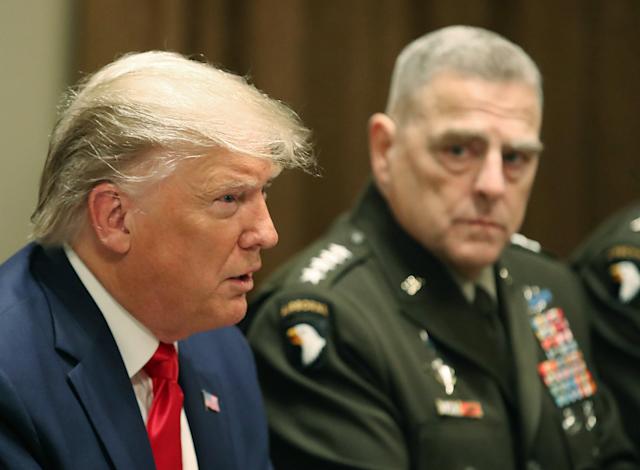 When I served in the US Marine Corps in the early 90s, respect and honor were two traits drilled into our collective heads.

The Marine Corps Commandant during this period, General Alfred M. Gray Jr., called for an increase in fitness and readiness.

The “chain of command” was enforced requiring everyone to work up the ranks when addressing an issue, with pretty much a zero chance of getting all the way up to the generals. 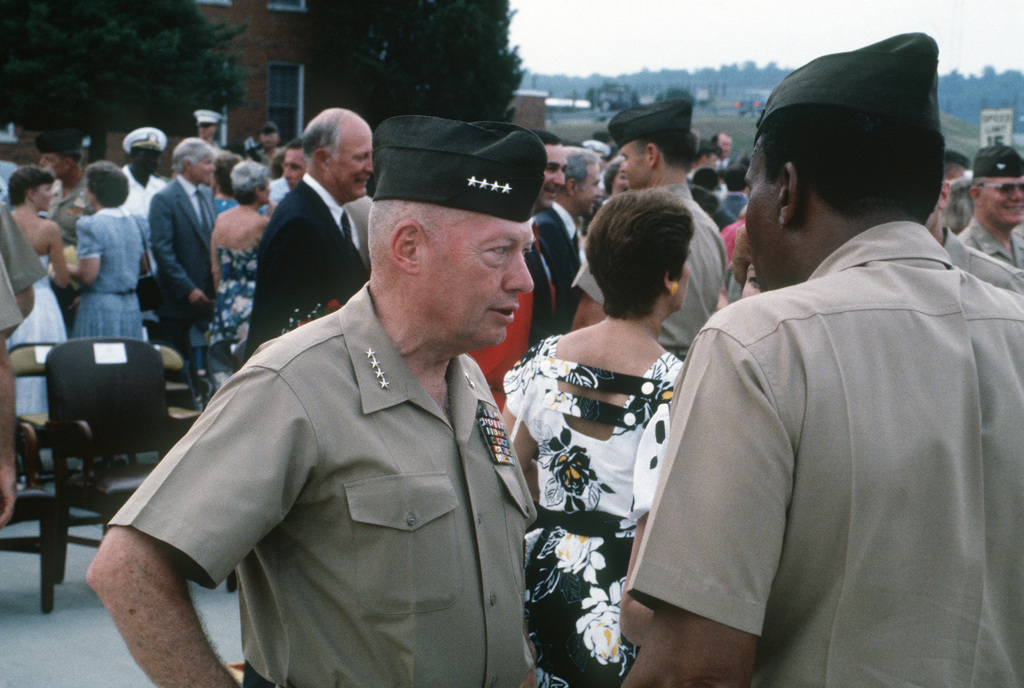 With all this being said the idea that any high-ranking officer, in any branch of the military, would organize a coup d’etat against the sitting president, would be treasonous.

A lot has changed over the past 20 years which is reflected in the 2021 “Woke” military leadership serving at the pleasure of President Joe Biden.

On Tuesday President Trump was interviewed via the telephone with Newsmax responding to a report that General Milley called China behind his back.

According to a new book “Peril” written by Bob Woodward, Mark Milley, the Joint Chiefs chairman, told China in a secret phone call that he would give advance warning if the US was ever going to attack. 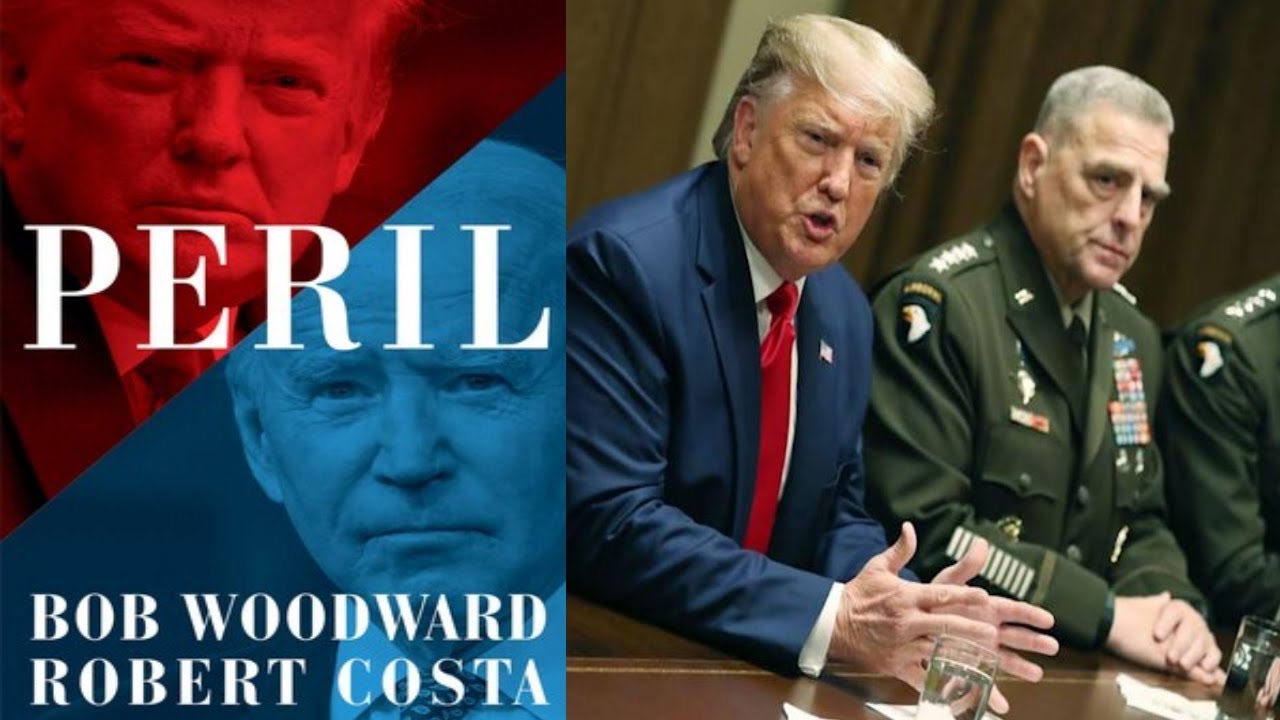 “In a pair of secret phone calls (Oct. 20 and Jan. 8), Gen. Mark A. Milley, the chairman of the Joint Chiefs of Staff, assured his Chinese counterpart, Gen. Li Zuocheng of the PLA, that the U.S. would not strike, according to the new book written by Washington Post associate editor Bob Woodward and national political editor Robert Costa.

On January 8, 2021, the same day Milley reportedly spoke to China in a secret phone call, CNN ran a story claiming Pelosi had gotten assurances from Milley there are safeguards in place in the event President Trump wants to launch a nuclear weapon.

Trump reacted to this news on Tuesday and said if it’s true, it’s treason.

“So, first of all, if it is actually true, which is hard to believe that he would have called China and done these things and was willing to advise them of an attack or advance of an attack, that’s treason!” Trump said. “Number two, it’s totally ridiculous…for him to say that I would even think  about attacking China — I think he’s just trying to get out of his incompetent withdrawal out of Afghanistan…they killed our soldiers and we left $85 billion worth of equipment.”

“For him to say that I was going to attack China is the most ridiculous thing I’ve ever heard – and everybody knows it.

Senator Rand Paul chimed in too.

I don’t care what you think of President Trump, the Chairman of the JCOS working to subvert the military chain of command and collude with China is exactly what we do not accept from military leaders in our country. He should be court martialed if true. https://t.co/cqWo2rXLEC

After the GOP takes back the US Congress in 2022, and President Trump is re-elected in 2024, all of the leadership needs to be replaced on day one.

Comrade Fauci: Healthy People ‘Have Some Responsibility as a Member of Society’ to Get Vaccinated
Clueless Joe Declares ‘By and Large’ Positive Support for Coronavirus Vaccine Mandates
To Top