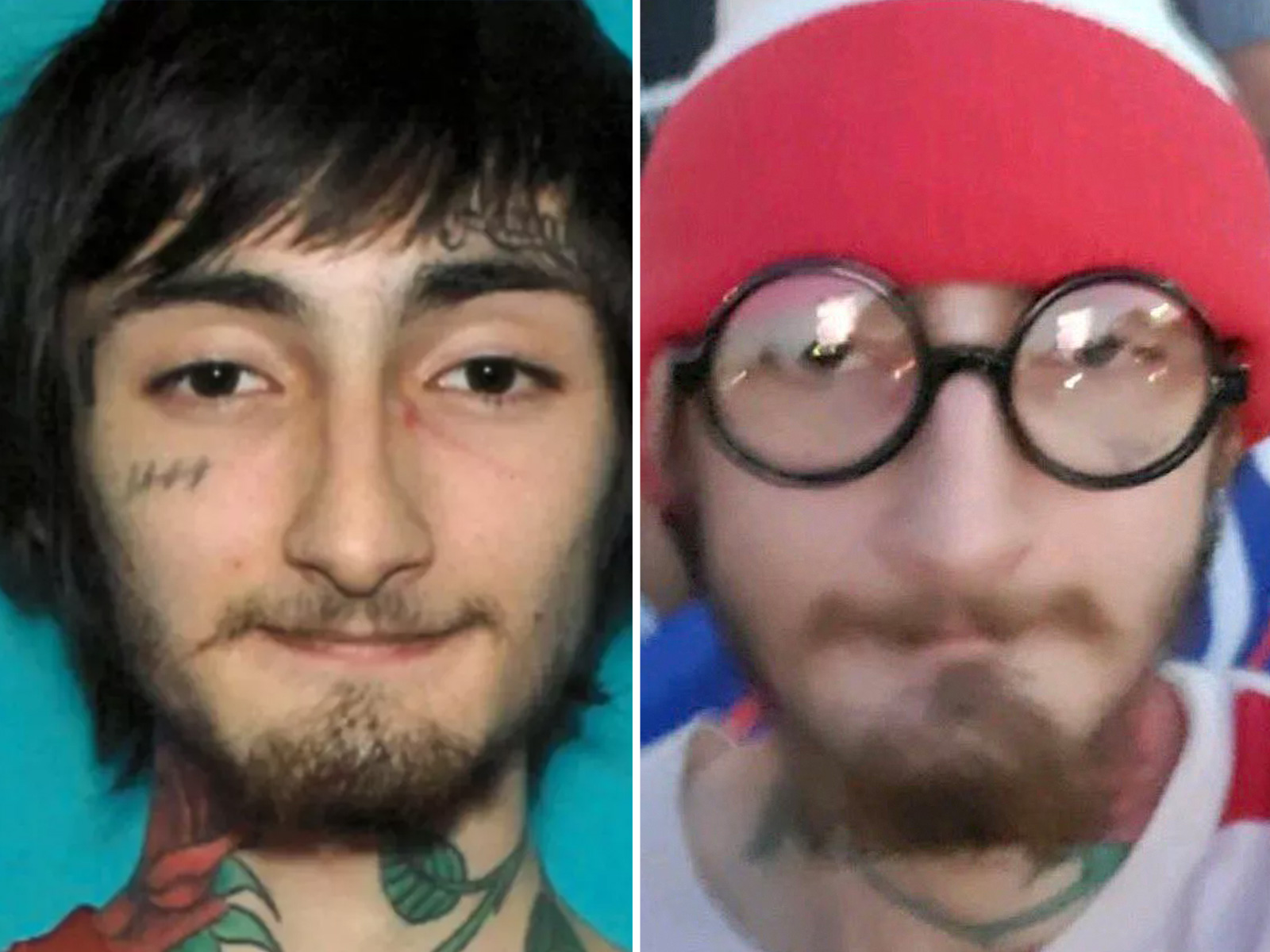 Some of the stories that have come out following the tragic mass shootings in Parkland, Florida, Uvalde, TX, and Highland Park, Il, have a common thread to them.

The shooters are mentally ill disturbed young men, who displayed plenty of warning signs that should have been acted upon.

The Highland Park Police Department just revealed that had seized “16 Knives, a dagger, and a sword” from Robert Eugene Crimo III, the suspect accused of shooting at a July 4 Parade in Highland Park, Illinois, three years ago, but they said that “There was no information that he possessed any firearms.”

During a press conference on Tuesday, Sergent Christopher Covelli of the Lake County Major Crimes Task Force said that Highland Park law enforcement officials had two prior contacts with the suspected shooter.

BREAKING: In 2019, Police confiscated numerous knives and a sword from the Highland Park Parade shooter after he told a family member he was going to “kill everyone” but no further action was taken, police say. pic.twitter.com/bENNA4Q9d2

The police were called out to the suspect’s home in April 2019 after learning that he had tried to commit suicide, but not until “a week later.”

Covelli added that because mental health professionals were handling the matter at that time, “there was no law enforcement action to be taken.”

Highland Park police officers also visited the suspect’s home a second time in September 2019 after the suspect threatened to “kill everyone” in his home.

“The second occurred in September of 2019. A family member reported that Crimo said he was going to kill everyone and Crimo had a collection of knives,” Covelli said. “The police responded to his residence. The police removed 16 Knives, a dagger, and a sword from Crimo home.”

Covelli said that law enforcement did not arrest the suspect because the victims did not sign any complaints and because “at that time there was no probable cause to arrest.”

The department did however notify the Illinois State Police of the second visit to the suspect’s home, according to Covelli.

One of the suspect’s former Highland Park High School classmates tokd the network that the suspect’s past was littered with “a lot of red flags.”

Another classmate claimed that “everybody knew” the suspect “was off,” but added that he “never actually gave signs that he was capable of that degree of violence.”

With law enforcement’s multiple visits to his home and his former classmates’ accounts of the suspect, have many asking how the suspect was able to purchase the firearms in light of Illinois’ Firearms Ownership Identification requirements.

A few of the eligibility requirements are: “I have not been a patient in a mental institution or any part of a medical facility for the treatment of mental illness within the past 5 years,” and “I have not been adjudicated by a court as a mental defective or ordered by a court, board or authorized entity to in-patient or out-patient mental health treatment.”

In what might be debatable, and something the department should review, Covelli said that the suspect’s September 2019 interaction with law enforcement did not rise to the level where it was necessary to commit him to the hospital involuntarily.

So the question is the response to this September incident. The police responded. The police can’t make an arrest unless there is probable cause to make an arrest or somebody is willing to sign complaints regarding their arrest. Absent those things, the police don’t have the power to detain somebody.

Now, if there is an issue where there is the necessity to involuntarily commit somebody to the hospital, that’s an option, but that wasn’t an option. At that time, it didn’t fall in that category. But nonetheless, Highland Park Police did notify the Illinois State Police of that.

When asked about whether red flag laws would have prevented the suspect from being able to purchase the firearms used in the attack, Covelli encouraged individuals to “notify the social media network” about questionable content posted by someone and then to “notify local law enforcement.”

The problem is this disturbed man, whose family and others have been protecting, though dangerous, should have compelled the police, on their September 2019 visit, to take Crimno away for psychiatric evaluations.

This is how it was done in the past before progressives took over.

They instead decriminalize and ignore away the criminal actions of the mentally ill, resulting in massive tent cities of crime and drug use increasing in metro areas of the U.S.