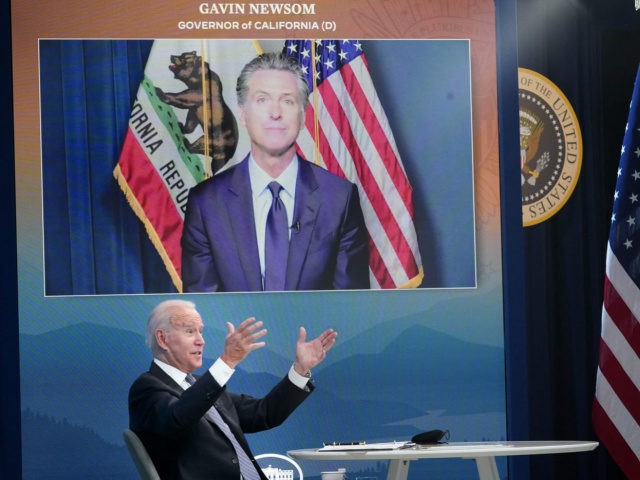 As a resident of the socialist disaster of California, there are very few moments when you feel like your voice can be heard, at least for conservatives. With a supermajority in Sacramento, the progressives can pass any law they want, which explains our increasing homelessness, debt, and crime statistics.

Our current Governor, Gavin Newsome, is an arrogant snowflake, and prior to a divorce, the nephew of US House Speaker Nancy Pelosi. He ran San Francisco into the ground as Mayor but went on to win the CA governorship anyway, without much effort.

Besides former NY Governor Cuomo and Michigan Govenor Whitmer, Newsome takes the prize for mismanaging the largest state in the union during the COVID pandemic. 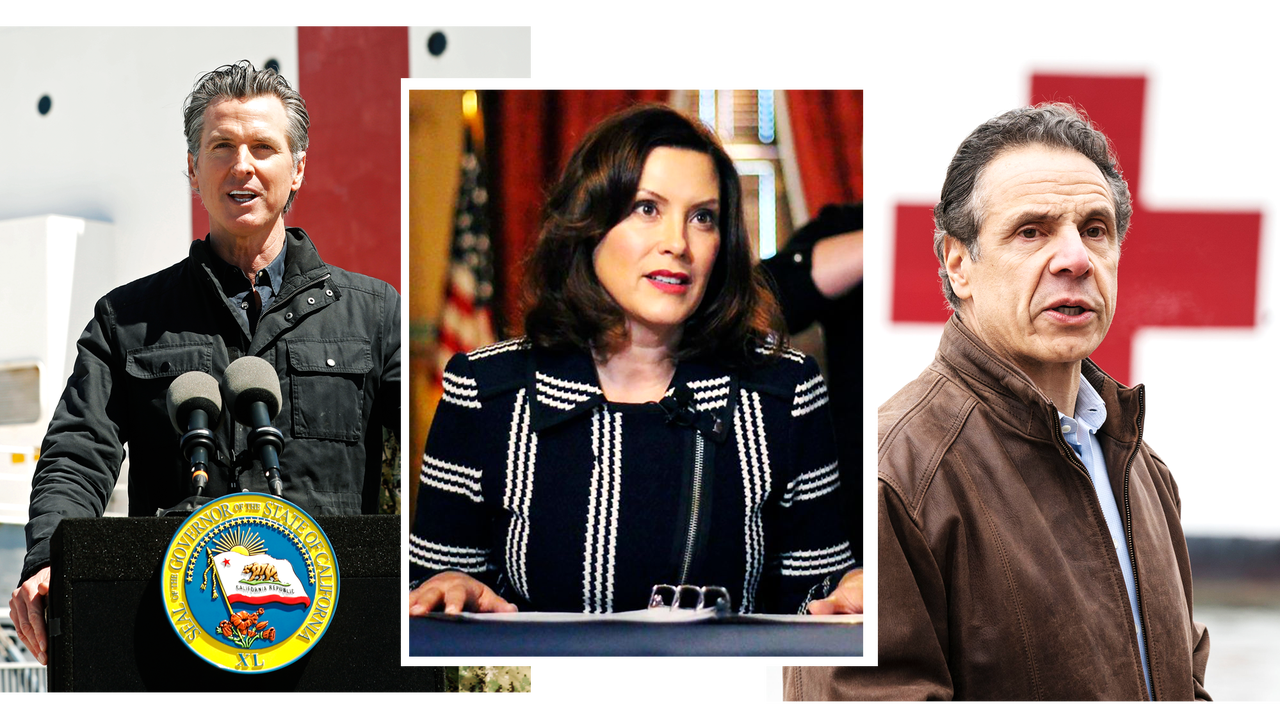 With the polls showing a tie between Yes/No on the recall question, some signs of potential election fraud as starting to appear.

Facing the political fight of his life and sinking polls indicating he could lose in the Sept. 14 recall election, California Gov. Gavin Newsom is now plagued by rising concerns over alleged voter fraud after the Secretary of State’s Office sent out mail ballots to 20 million voters.

Earlier in the year, the state legislature passed a measure to send out mail ballots to every registered voter whether they asked for one or not. Newsom’s opponents argue this was done as a way to protect him from losing, suggesting the only way he could win was through fraud.

Blue check users on Twitter have been posting videos and images of alleged ballot fraud.

. @GavinNewsom needs to be asked if his team did this on purpose. This is cheating. pic.twitter.com/21Ws8MkeT2

Adam Carolla tweeted a video of 2 women with a post office master key are caught on camera stealing what appears to be California recall election ballots at an apartment complex in Valley Village.

2 women with a post office master key are caught on camera stealing what appears to be California recall election ballots at an apartment complex in Valley Village. Are they just targeting ballots or stealing all mail. What are your thoughts?
🎥 @streetpeopleoflosangeles pic.twitter.com/eeuybEzzag

Authorities are investigating 300 unopened mail-in ballots found in a car parked outside of a convenience store in Torrance, Calif., along with a loaded gun and narcotics.

Torrance Police Department Sgt. Mark Ponegalek told local media that a suspect has been taken into custody and released on his own recognizance.

“The election ballots, they were un-tampered with, unopened, a little over 300 of them found, primarily from addresses in Lawndale,” Ponegalek said. “There were some from Compton. We’re still trying to figure out where all these belonged to at this time, so we’re working with the Los Angeles election office as well as the U.S. Postal Inspector.”

In addition to all the aforementioned concerns, illegal aliens who have a driver’s license are receiving ballots and the state is allowing people to print out their ballots at home, without any ID. They can then vote and drop their ballots off at a local dropbox. Can you say HUGE potential for voter fraud?

With the state controlled by the powerful, I believe regardless of what we the people in the Golden state want, this election will produce a NO vote, with election fraud included.

What Happened? Afghan Commander Says Army ‘Lost Its Will To Fight’ After US ‘Betrayal’
Up to 100 Afghan Evacuees Are on US Terror Watch List – At Least One Has Ties to ISIS