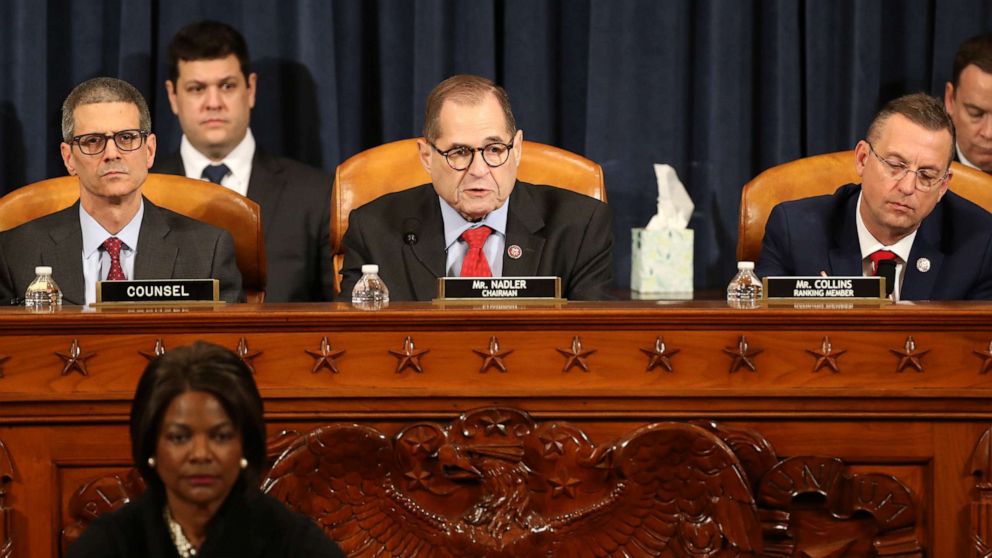 Democrats have always intended for illegals to vote in our elections which is why they have the US/Mexico border wide open.

In addition, the Biden administration is supporting NGOs (Non-Governmental Organizations) that are recruiting illegal aliens to the border, and they are helping fund the costs of relocating them to various states in the US.

These NGO’s were historically organizations that were formed and functioned independently of the government, but they have become entwined with the various governmental organizations, such as DHS, ramping up during the Obama administration.

As with other unconstitutional agenda items, the radical left just voted to advance legislation out of the House Judiciary Committee, H.R. 8770, which would allow illegal aliens to vote.

The lawless Democratic party did this even though the 26th Amendment of the Constitution lays out clearly who can vote in federal elections:

In spite of this limitation, they are moving the legislation along without any GOP support.

There’s no hiding it.

The vote to insert this language that would prevent illegals from voting was shot down by Democrats in a 21 to 12 vote.

NOT ONE Democrat voted with Republicans on the McClintock Amendment.

Former President Trump has been sounding the alarm that the Democrats would resort to further cheating out of desperation.

Trump, "The Left needs non-Citizens vote, they can’t win on the issues with American voters. In Nov, Ohio has the opportunity to stop this destructive campaign. The Citizenship Voting Requirement Amendment, will ensure ONLY a U.S. citizen is entitled to vote at all elections."

Once again the Communists running the Democratic party showed that they are working to burn down our Capitalistic Free Enterprize system.

They do this frequently as they have no regard for the authority of the Constitution even though they individually swore to uphold the defend it.