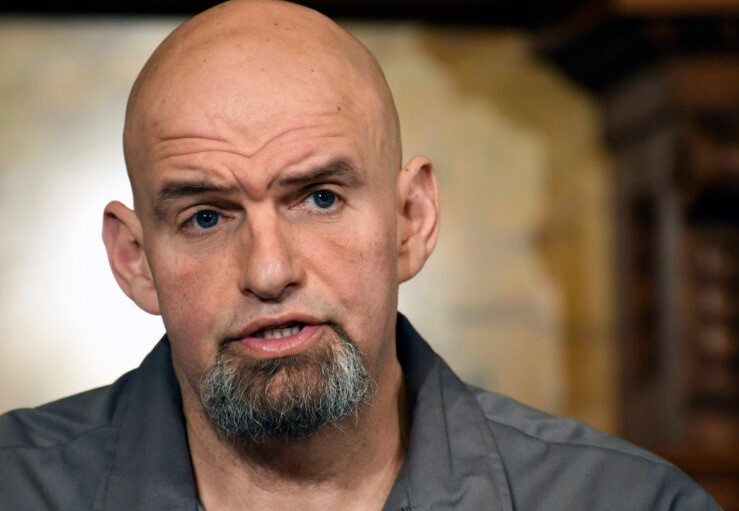 Mail-in ballots were originally intended for only a small number of voters who could not vote in person due to a health issue or if they were scheduled to be out of the country on election day, such as military personnel on deployment.

The Democratic party in recent years has filed multiple lawsuits claiming that systemic racism and voter suppression is preventing many voters of color from being able to cast their votes.

They have demanded that all Americans should be able to vote via the mail or drop their unverified ballots in unguarded drop boxes.

As a result, millions of unsolicited ballots were mailed out and received in 2020, and in 2022, Pennsylvania Democrat officials sent out 255,000 ballots to people they could not verify either by their Social Security or Driver’s License numbers.

As a result of blue states giving in to the lawsuits, and relaxing their election standards, nearly half of all vote-by-mail ballots in Pennsylvania had already been cast before Tuesday night’s Pennsylvania Senate debate of 2022.

So even though the debate was judged a disaster, by many Democrats too, Lt. Gov. John Fetterman (D), who is recovering from a stroke and who struggled to form coherent sentences in the debate, can take some solace that half the voters did not take his terrible performance into account.

Fetterman had sought to avoid a debate, and his campaign has restricted his public appearances.. When he finally agreed to one, Democrats sought to delay the debate until ballots were already being cast by mail, since Democrats are more likely to use that method and more of the party’s vote would already be cast.

However, given that 82% of viewers said that Republican nominee Dr. Mehmet Oz won the debate, it is likely that some of those Democratic would make a different choice today.

The Wall Street Journal noted in an editorial Tuesday that the result of the debate might not matter, given timing and vote-by-mail:

“Voters in Pennsylvania Tuesday night finally got a debate between their Senate candidates, Democrat John Fetterman and Republican Mehmet Oz. Mr. Fetterman is still recovering from a stroke, and he relied on closed captions to understand the debate questions. Voters can decide if he allayed concerns about his health.”

“Remarkably, though, almost half of the mail ballots requested in Pennsylvania have already been cast and returned, according to the U.S. Elections Project. As of Tuesday, two weeks before what used to be quaintly called Election Day, officials had received 635,428 mail votes out of the 1,310,189 that voters originally requested. That’s 48%. Given the delay between a voter’s mailbox and the local elections office, the true figure is certainly higher.”

“Most people continue to vote on Election Day, but the data there isn’t exactly comforting. About five million people voted in Pennsylvania’s 2018 Senate race. Assuming this year’s final turnout ends up being similar, then roughly 10% of the vote could be already cast for Mr. Fetterman or Mr. Oz, before the public even has a chance to see them mix it up on TV.”

“Similar concerns have arisen in other states, where the first debates are being held after the start of early voting and vote-by-mail.”