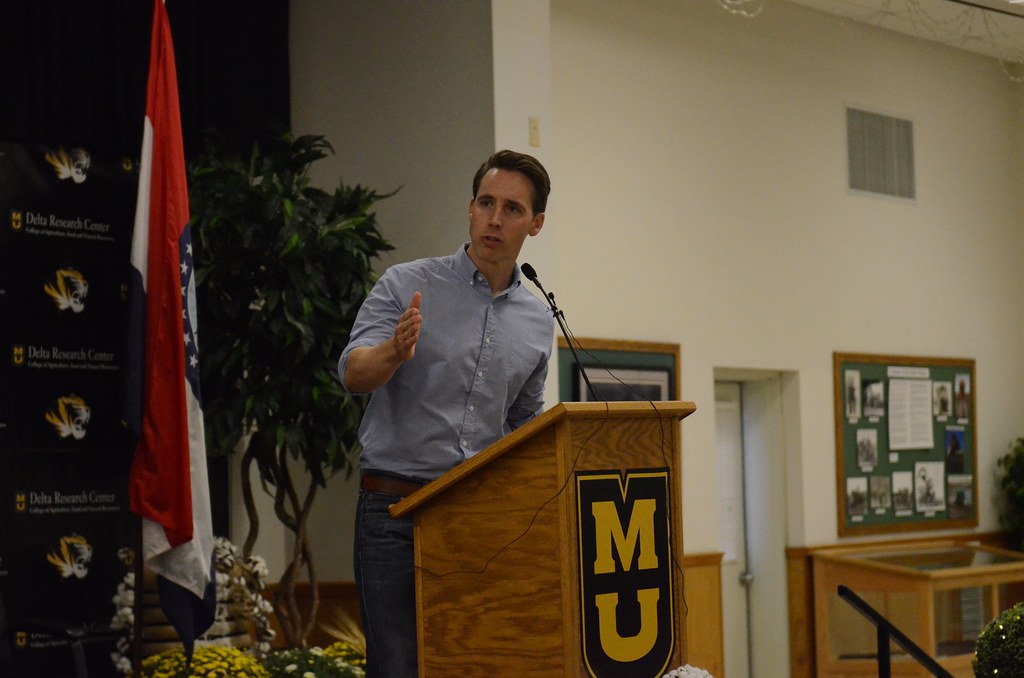 The United States federal government has continued to grow in size and power since the founding of our nation.

National and domestic security, nepotism, political favors, and additional staff for a large number of new Presidential cabinet positions are just a handful of the reasons.

One of the most influential cabinet positions, the Department of Homeland Security (DHS) was formed in 2002: “to secure the nation from the many threats we face,” according to the department’s official website.

DHS under the Obama administration converted to more of an open borders facilitator instead of securing the nation. Under former President Trump, it reverted back to securing the border and turning away large numbers of illegal aliens.

In less than 18 months, current Secretary of the Department of Homeland Security, Alejandro Mayorkas, the first Latino to hold the job, has turned the agency into a pro invasion, pro-amnesty cheerleader.

During Mayorkas’ recent testimony on Capitol Hill, he confirmed he was for amnesty for millions of illegal aliens in the USA and announced the establishment of a new board.

For those already distrusting the federal government, this new board is similar to the Ministry of Truth in the Dystopian novel, 1984.

A few Republicans are fighting back against the rogue actions of the Biden administration and DHS.

Sen. Josh Hawley (R-MO) this week introduced a bill designed to dissolve the Biden administration’s Disinformation Governance Board, deeming it unconstitutional in nature.

“Biden’s so-called Disinformation Board is unconstitutional and must be dissolved immediately,” Hawley said in a statement, deeming the newly created board “nothing short of a censorship committee vested with the full powers of the federal government to monitor dissenting speech and opposing viewpoints under the guise of national security.

“The American people need a full accounting of who signed off on this board and who approved such a radical, anti-free speech activist to lead it,” he added.

The bill would also obligate Mayorkas to provide certain information to Congress which would “disclose all records related to the Board in a report to Congress within 30 days,” according to the senator’s office.

On April 28th, Hawley sent a letter to Mayorkas, blasting the official for making “policing Americans’ speech” a top “priority.” He also questioned the secretary’s decision to choose Nina Jankowicz, an outspoken, anti-Trump, pro-Hillary radical activist, to lead the board, as she has a “long history of partisan attacks,” once declaring that “homegrown fascism predated President Donald Trump.”

“While Democrats have for years controlled the public square through their Big Tech allies, Mr. Musk’s acquisition of Twitter has shown just how tenuous that control is. It can only be assumed that the sole purpose of this new Disinformation Governance Board will be to marshal the power of the federal government to censor conservative and dissenting speech. This is dangerous and un-American. The board should be immediately dissolved.”

Mayorkas, however, has continued to defend the Board, asserting that “disinformation that creates a threat to the security of the homeland is our responsibility to address” and claiming that it will not infringe on the freedom of speech.