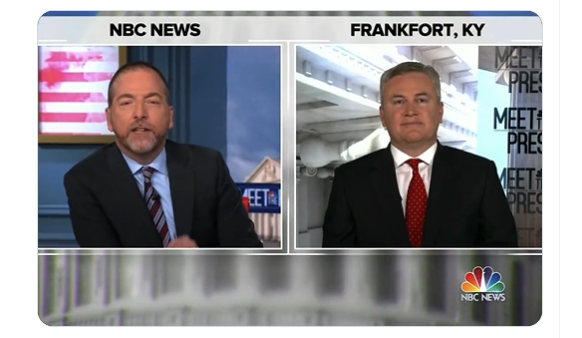 The amount of criminal activity on Capitol Hill is off the charts.

Scandal after scandal is reported, but any story that exposes Democratic criminal and globalists activities is quickly suppressed by the corporate news conglomerate and big tech platforms.

During his 2016 Presidential campaign, one of former President Donald J. Trump’s campaign promises was he was going to “Drain The Swamp” in Washington, DC.

Well, number 45 found out quickly that the swamp was a lot deeper than he could have imagined. Even before taking office, plans were in motion for a bogus criminal investigation, the Russian hoax.

The GOP promised that if they took back control of the U.S House of Representatives in the 2022 midterms they would look into Hunter Biden’s laptop, President Biden’s involvement with his son’s foreign business activities, and the origin of COVID and much more.

Voters in New York came out in big numbers helping flip enough seats from Democratic to Republican, giving the GOP back control of the House starting on January 3rd, 2023.

In an unusually aggressive posture for republicans, Representative James Comer (R-KY) said Sunday on NBC’s “Meet the Press” that the House Oversight Committee has 40 to 50 things to investigate.

Anchor Chuck Todd said, “Assuming you are chairman of the Oversight Committee and you have one investigation, you get to focus on if there’s just one. I know there’s a bunch you want to do. What’s the one?”

Comer said, “We’re going to investigate between 40 and 50 different things. We have the capacity. We’ll have 25 members on the committee, and we’ll have a staff close to 70. So we have the ability to investigate a lot of things. Over the past two years, the Democrats haven’t investigated anything in this administration. They investigated the Washington Commanders football team”

“We’ve had several hearings on social issues that the oversight committee has nothing to do with, issues like abortion. We believe there will have been hundreds of billions, if not trillions dollars, wasted over the past three years, so that spans two administrations in the name of COVID. We want hearings on that.”

“We want to determine what with the fraudulent PPP funds, some of this money being spend for state and local governments in the COVID stimulus monies. These are things that will be priority for us as a committee,” Comer continued.”

The question is, will they actually follow through and prosecute those, including Biden, when the evidence calls for judicial action?

America Last – Biden Admin Prepares To Give Chevron License To Pump Oil In Venezuela, Not In US
Tucker Calls Out Fauci For Trying To Quietly Retire