More bad news for the windy city of Chicago, Illinois.

In addition to the thousands of people getting shot with handguns annually, Chicago’s richest man has announced that he has moved out of Mayor Lori Lightfoot’s(D) violent and far, far-left leaning declining city.

Ken Griffin, a hedge fund billionaire worth nearly $29 billion, wrote he recently moved his family from the Democratic-controlled progressive state of Illinois to the thriving, Republican-governed state of Florida.

The announcement was included in a Thursday letter to his employees. 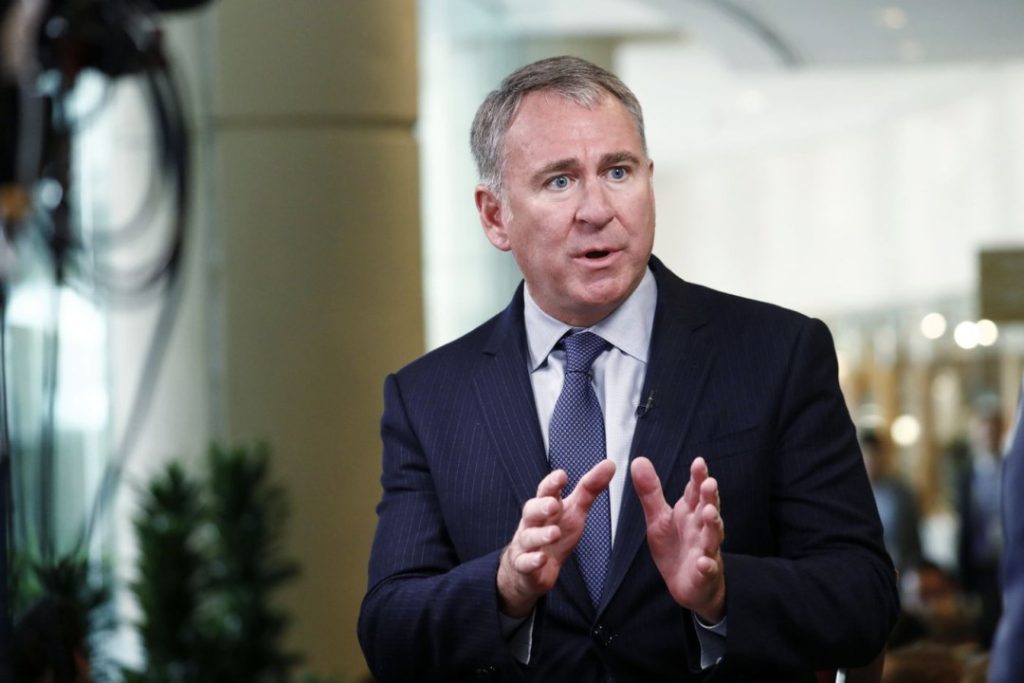 Florida is also set to become the new home of Citadel Securities, a company valued at around $22 billion, according to a report.

Though all the reasons for the move were not laid out in the employee letter, Citadel officials have reportedly said crime was a critical factor in the decision to move.

“If people aren’t safe here, they’re not going to live here,” he said in a recent interview. “I’ve had multiple colleagues mugged at gunpoint. I’ve had a colleague stabbed on the way to work, and countless issues of burglary. I mean, that’s a really difficult backdrop with which to draw talent to your city from.”

The move will have a negative impact on the financial condition of Lightfoot’s Chicago, the report noted.

Griffin was the Windy City’s richest resident, known for his philanthropy, and most likely also will move his donations to charities and other worthy causes located in Florida.

According to spokesman Zia Ahmed, Griffin had donated hundreds of millions of dollars to local charities while living in Chicago.

For those keeping track, you can chalk up another inbound corporate relocation for Governor DeSantis’ Sunshine state.

Hopefully, the employees transferring with Citadel Securities leave any progressive ideas behind in Chicago.

Since they obviously did not work out well in the home of the Bears and the Cubs, trying to get them implemented, once settled in Florida, would seem to me to be simply insane.

You know the definition of insanity, repeating the same mistakes but expecting to get different results.

A better idea for them is to simply enjoy their newly discovered unfettered liberties, and vote to keep them.