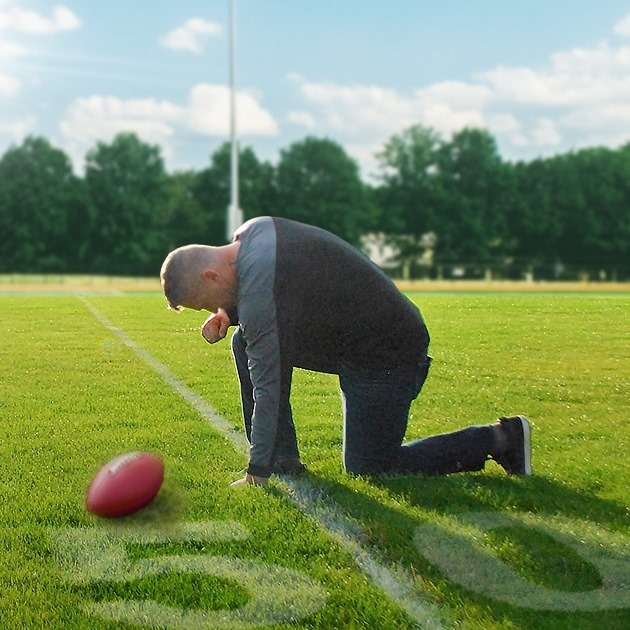 The founding fathers of the United States had deep concerns about how to set up the new republic.

Following the adoption of the Constitution, they passed more specific protections in the Bill Of Rights.

In the First Amendment, they ensured the citizenry would have free speech and right to worship protections.

“Congress shall make no law respecting an establishment of religion, or prohibiting the free exercise thereof, or abridging the freedom of speech, or of the press, or the right of the people peaceably to assemble, and to petition the Government for a redress of grievances.”

In spite of the obvious language in the first amendment, school officials have continually violated the right of Christians working in their institutions.

High School football coach Joe Kennedy was fired in 2015 from his position in the Bremerton School District in Washington State for silently kneeling after football games on the 50-yard line. According to Kennedy, the school said, “You can choose between your faith and your job,” and then fired him when he continued to silently pray. 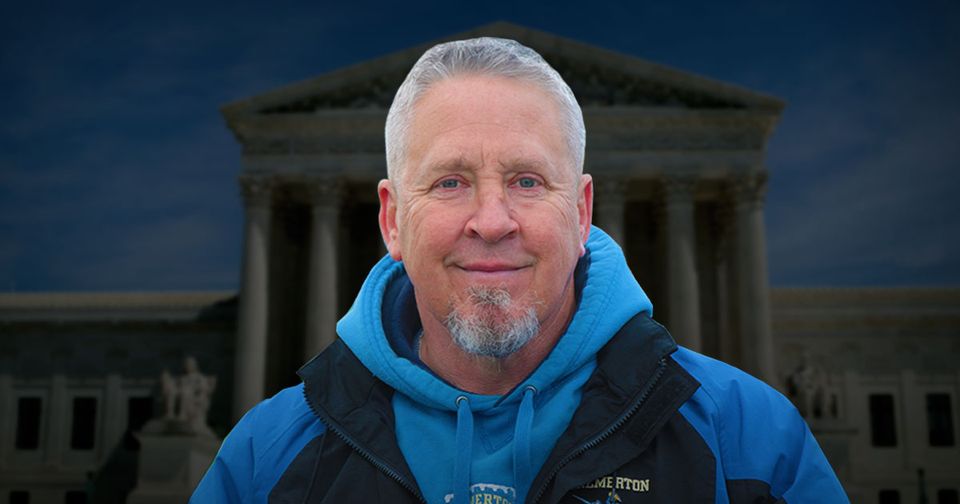 The defiant high school football coach who has been locked in a major battle with a Washington state school district over his on-field prayers has reportedly been placed on paid administrative leave pending further investigation.

The move by Bremerton School District superintendent Aaron Leavell comes after coach Joe Kennedy was warned to stop publicly praying on the 50-yard line after each game — something that Kennedy said he had previously done without incident since 2008.

“Effective immediately, pending further District review of your conduct, you are placed on paid administrative leave from your position as an assistant coach with the Bremerton High School football program,” Level wrote in an October 28 letter, according to conservative commentator Todd Starnes. “You may not participate, in any capacity, in BHS football program activities.”

This letter to Kennedy came just five days after the coach received another note from the superintendent in which the district denied a request for a religious accommodation that would allow him to continue on-field prayers.

That earlier letter, which followed Kennedy’s October 16 decision to once again pray again on the field, threatened discipline and potential firing if the prayer practice continued, according to Kennedy’s lawyers at the Liberty Institute, a conservative legal firm.

While he typically goes on the field to pray alone, students and players often voluntarily join Kennedy — and that is what has sparked controversy and concerns over the separation of church and state.

Kennedy sued the school district over the firing, and appeared on FOX News to discuss his case against the district:

In June, the US Supreme Court ruled in favor of Coach Kennedy in a 6-3 vote.

Attorneys for Kennedy, a Marine Corps veteran, announced that the coach will return to his assistant coaching position in the Bremerton School District by March 15, 2023.

Attorneys for Joe Kennedy and the Bremerton School District have agreed that the former high school assistant football coach will return to the team no later than March 15, 2023, eight years after he was placed on leave and ultimately not rehired after praying with students at the 50-yard line following games

Details of how exactly Kennedy will resume his post-game prayers have yet to be finalized, however, despite the U.S. Supreme Court’s ruling in June that the district violated Kennedy’s religious freedom rights by prohibiting him from praying on the field following games.

Proposals for how to word the final order for the case are due by Nov. 8.