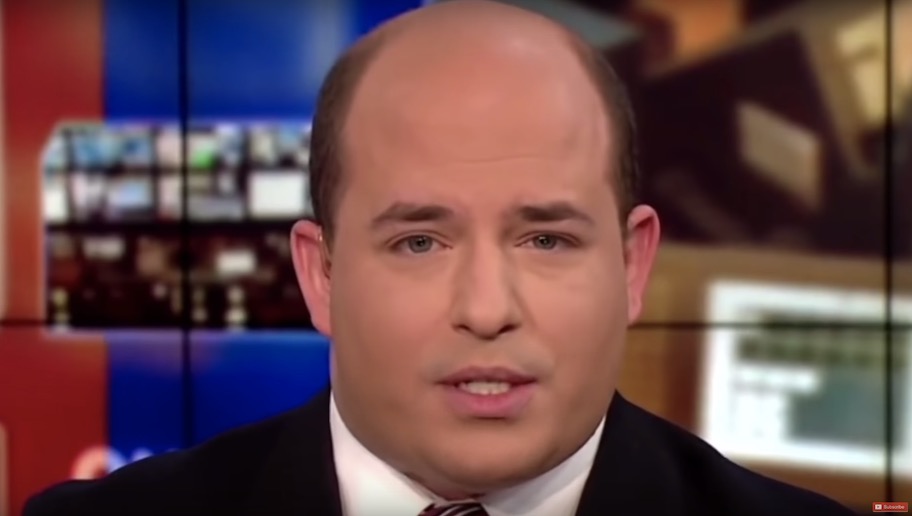 Brian Stelter is out under CNN’s new policy to clean up their act. Don’t worry about Brian, he already has a few job offers. None more hilarious and fitting as a recent offer he received on Twitter from a satirical news site.

New CNN chief Chris Licht reportedly informed Stelter of the decision to cancel his show, “Reliable Sources,” yesterday. Licht started to evaluate the hyper-partisan so-called “talent” at the network shortly after he joined CNN as he aimed to dial down the extreme partisanship that has plagued the network in recent years.“

CNN will end its Reliable Sources program on Sunday, August 21st,” a spokesperson for the network said in a statement. “As a result Brian Stelter will leave the company. We appreciate his contributions to the network and wish him well as he embarks on new endeavors.”

Babylon Bee CEO Seth Dillon quickly extended an offer to Stelter on social media, tweeting at Stelter: “Hey @brianstelter, would you be interested in working for the Bee?”

He hasn’t replied yet, but the offer stands. We offer excellent pay for men, decent pay for women, and several intangible, non-monetary benefits that aren’t worth mentioning.

The popular late-night talk show host,  Greg Gutfeld has some fun, offering Humpty a job too, Yo Brian Stelter – my show is hiring’.

Yo @brianstelter – my show is hiring.