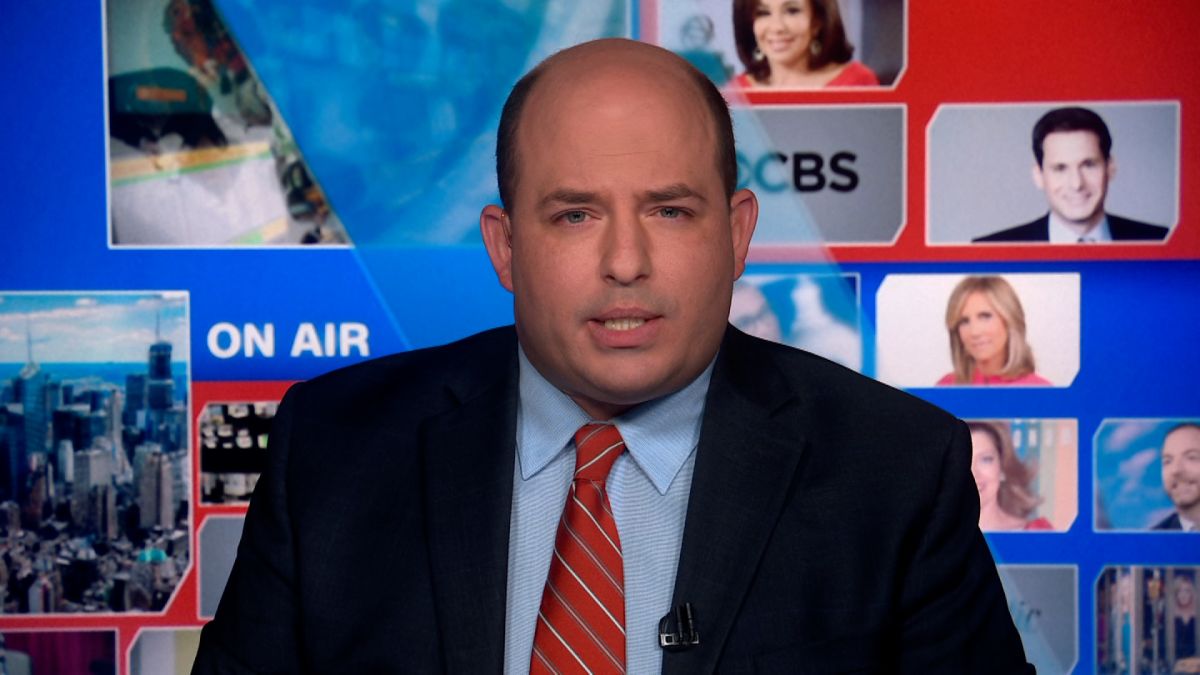 Until recently broadcasters on national news networks had to at least appear competent, and superficially speaking, be more attractive than the average person.

Brian Stelter who has been allowed to ramble and push fake news stories, such as the Russian Hoax, etc, for way too long, is finally getting the boot.

Stelter who doesn’t have either of the previously mentioned attributes to be on a major network is leaving CNN as the network canceled his Sunday show “Reliable Sources.”

“Reliable Sources” had issues attracting viewers during the Biden administration. In August, the show is down a staggering 41% among the advertiser-coveted demographic of adults aged 25-54 compared to the same month last year.

For the year, Stelter’s program shed 26% of its 2021 total audience and 34% among the key demo. 2022 was also the lowest-rated year among the demo for “Reliable Sources” since before Trump took office. 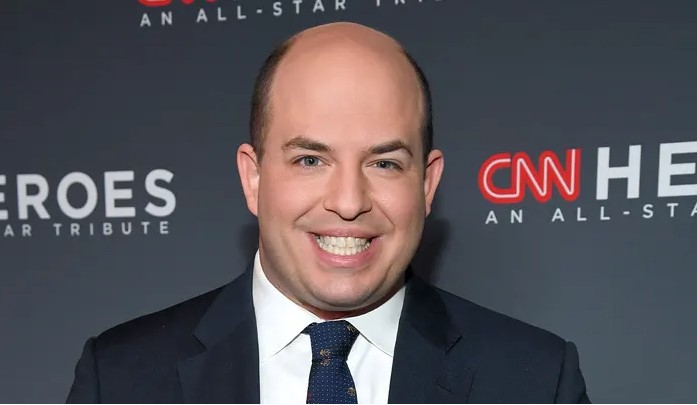 Stelter confirmed the news in a statement to NPR, saying he would address the cancellation Sunday.

Stelter’s exit comes as new CNN CEO Chris Licht has put an emphasis on “news,” as opposed to the liberal opinion programming that the network become known for under Jeff Zucker’s management, particularly during the Trump administration. Moreover, there were reports in March that Licht was unhappy with Stelter’s negative coverage of conservative networks because it brought unwanted attention to CNN’s brand.

It’s unclear if CNN will fire Stelter’s backup Oliver Darcy. Darcy is far more partisan than Stelter and has proven to have less reliable sources.

The news comes less than a week after Jeffrey Toobin quit the network.

Unlike Toobin, however, Stelter should be able to find a place in the news market.

Stelter has often garnered more attention, both negative and positive than CNN hosts focused on the inner workings of Washington.

With Stelter out, the futures of Don Lemon, Jim Acosta, and Brianna Keilar have come into question.

It wouldn’t surprise me to see one or all of them depart soon unless their rating increase and their content becomes significantly more balanced.

This is the failing, CNN.

Shocking – TX Troops Lock Private Border Gate, Biden’s DHS Agents Unlock It Behind Them
Elon Musk: “Being a Mom is Just as Important as Any Career”