Some good news for the Brooklyn PD, your local fire dighters are looking out for locals too.

During a time of racial tensions, some have taken the liberty to attack older “white” Americans, mostly seniors, typically without any notice.

It appears some were answers the call from BLM anarchist leaders or just wanted to find a white person and hurt/kill them. 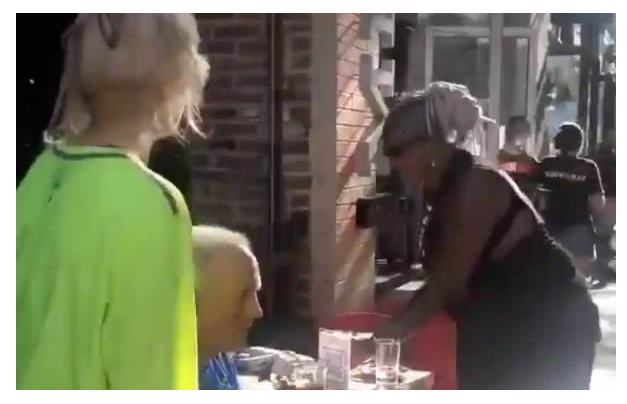 Another sad story, this time a Black GA Man Who Stabbed Stranger Because He ‘Felt the Need to Find a White Male to Kill,’ Murders White Cell Mate 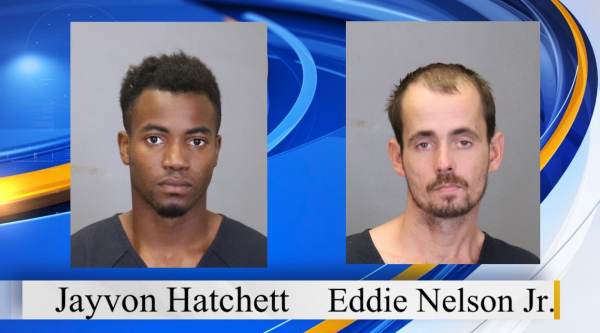 FDNY firefighters chase down a man who sucker-punched a woman

A group of Brooklyn firefighters chased down a bike-riding goon who slugged a woman near their firehouse — then held him until cops showed up and busted the man, according to authorities and wild surveillance videos.

Footage posted on Instagram shows Daniel Biggs, 53, pedal up behind the unsuspecting 60-year-old woman and punch her in the mouth around 5 p.m. Aug. 26, knocking the victim to the ground at the corner of Haycock Street and Lewis Avenue in Bedford-Stuyvesant.

Suddenly, four smoke-eaters from Engine 214/Ladder 111 near the intersection are seen dashing after the brute, chasing him halfway down the block and tackling him to the ground, where they held him until police arrived.

The video shows police escorting Biggs away in handcuffs.

“Don’t forget Firefighters are HUGE Patriots especially FDNY!” a re-post of the video said. “They also work very closely with the NYPD all the time! They are good people & will not stand for crime. @fdny @nypd THANK YOU.”

Biggs, of Brooklyn, was charged with assault, menacing, harassment, and attempted assault. He was arraigned the following day and ordered held on $20,000, but was released without bail after a return court appearance four days later, court records show.

We can be encouraged that these brave firefighters were there to detain this dangerous criminal.

The bad news is Daniel Biggs is back out on the streets.

Hopefully, but I am not holding my breath, he has learned his lesson, and after justice is served, will turn from his violent ways.