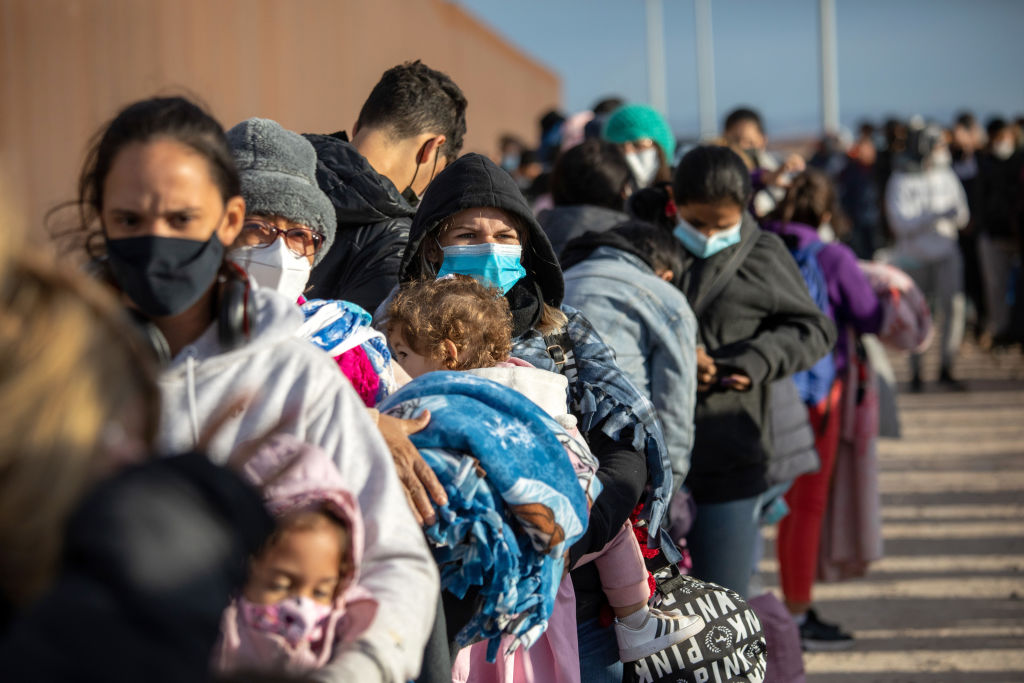 In a surprise move, the Supreme Court of the United States (SCOTUS) ruled that President Joe Biden can end the “Remain in Mexico” program.

The Remain in Mexico was implemented in 2019 by former President Trump’s administration, allowing the U.S. Border Patrol to quickly return the border crossers to Mexico as they awaited their asylum and immigration hearings in the U.S.

The program sought to end the practice known as “Catch and Release,” whereby border crossers are released into the U.S. interior with only the promise that they will show up for their future court dates.

What is frustrating for Americans is that even though federal data reveals that only 1.6 percent of migrants enrolled in the program have had valid claims for asylum to remain in the U.S.,  a very high percentage of them will now be allowed into the USA anyway.

In reality, a very high percentage of them will not appear for their hearings, but will instead take their chances of getting apprehended while living in sanctuary cities and states instead.

Biden’s Department of Homeland Security (DHS) while waiting for the Supreme Court’s decision developed a much less cumbersome program that would help them expedite millions of illegals much faster.

They came up with an expansive Catch and Release operation where border crossers and illegal aliens are simply freed into American communities via parole.

The latest federal data shows that the program also helped massively reduce asylum fraud. Of the more than 45,000 Remain in Mexico cases adjudicated since 2019, less than 740 migrants have been found to have legitimate asylum claims to remain in the U.S.

More than 7-in-10 migrants in the program have been ordered deported for failing to prove they have legitimate claims for asylum.

Progressives winning elections will be a problem for our nation moving forward.

A conservative President can work with Congress to pass legislation trying to stop the invasion on the southern border,  just to have an anti-American Marxist, like Joe Biden, follow them and reverse everything that was just put in place.

The main way to stop the invasion permanently is to replace the Refugee Act of 1980.

Congress must remove asylum, amnesty, and chain migration from the updated immigration laws, which be used to supersede the 1980 act.