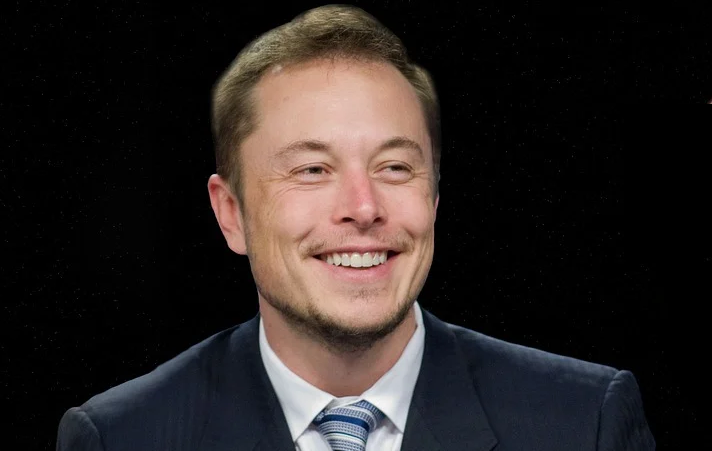 Billionaire Elon Musk has been attracting a lot of attention for speaking out against the current cultural narrative that devalues children and families.

He angered liberals by reminding society this week, that being a mother or a father is a great blessing, one that should be celebrated and cherished.

On Wednesday, Musk, the co-founder of Tesla and SpaceX, celebrated motherhood while pushing back against the expectation that women’s primary focus should be on their careers.

“Being a Mom is just as important as any career,” Musk wrote on Twitter, attracting nearly half a million positive responses.

Being a Mom is just as important as any career

Thank you for saying this! 100% true. What job could be more important than shepherding young souls? Moms are the primary influence on who children will BE as adults. This is orders of magnitude more important than any career. It’s the honor & privilege of a lifetime to be a mom.

Sometimes explicit but often implied in modern culture is the expectation that women should put their education and career goals first and delay childbearing until they are older – and less fertile, although this part often gets left out. Or not have children at all.

Meanwhile, stay-at-home mothers and those who prioritize their children before their careers often are belittled and criticized.

These attitudes appear to be closely linked to the notions that the abortion industry has been feeding women for decades. Its messaging treats pregnancy and parenthood as a burden, a disease, and a child as just a “choice.” 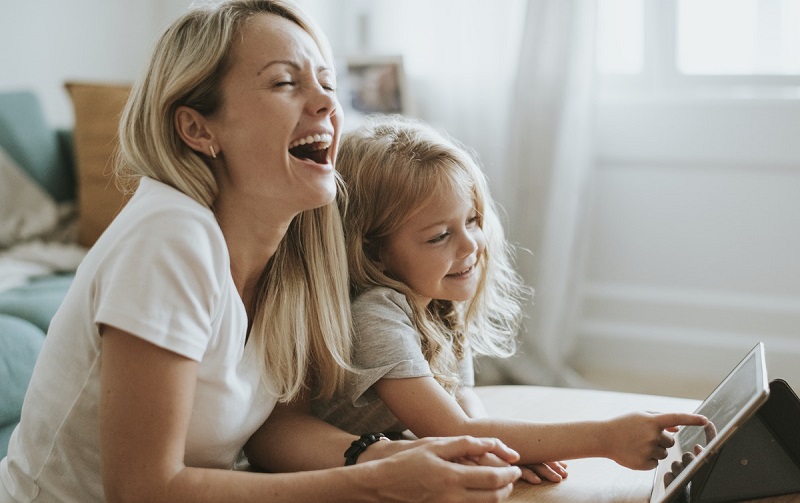 Abortion activists treat women as weak, claiming that they need to abort their own children to be equal to men. They claim parenthood gets in the way of education and career goals, forgetting that children are a blessing worth sacrificing for.

Now, many couples are not having children based on fears about environmental issues or the costs of raising a family.

As a result, across the United States, Europe and many Asian countries, the birth rate has been dropping to dire levels – something Musk also commented about recently.

In a December interview with the Wall Street Journal, Musk, who has nine children, said people should be concerned about rapidly declining birth rates, not overpopulation.

“I think one of the biggest risks to civilization is the low birth rate and the rapidly declining birthrate,” Musk said at the time. “Please look at the numbers. If people don’t have more children, civilization is going to crumble. Mark my words.”