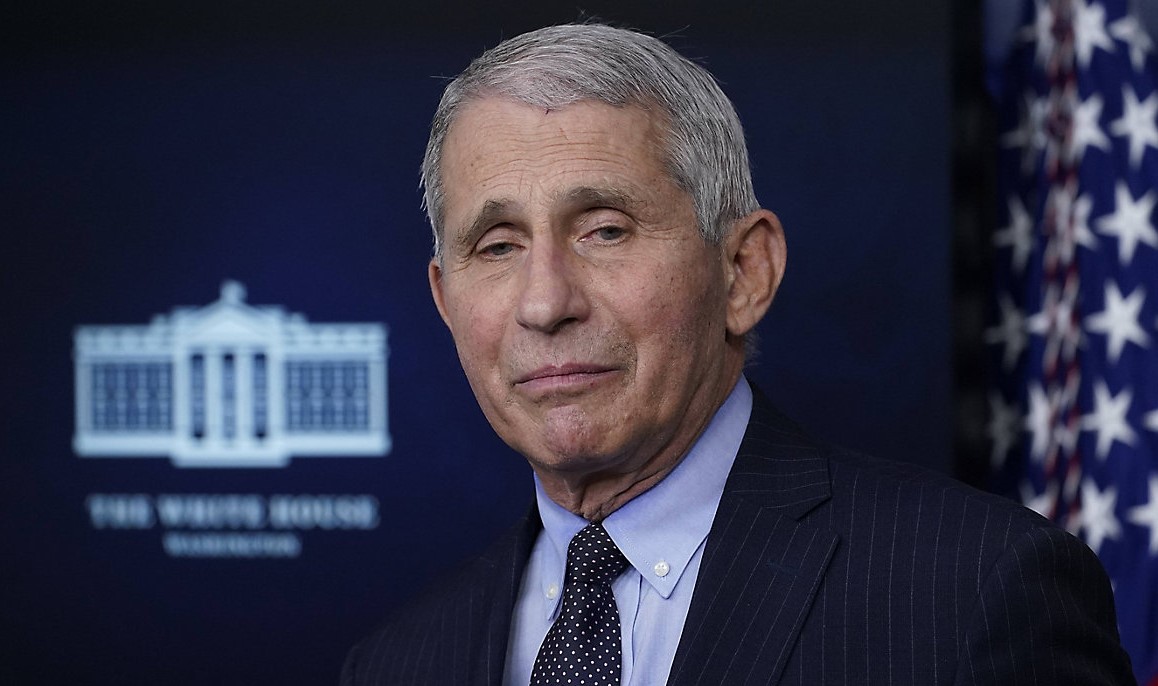 As expected by those on the political right, the controversial and flip-flopping Dr. Anthony Fauci announced on Monday that he will step down from his federal government-held positions in December after more than five decades of service.

He was considered the nation’s top infectious disease expert before struggling through the COVID pandemic and has become a household name over the past few years.

Fauci, who currently serves as President Joe Biden’s chief medical adviser, has been the director of the National Institute of Allergy and Infectious Diseases and chief of the NIAID Laboratory of Immunoregulation.

He also received criticism as the leader of the federal government’s response to HIV/AIDS and other infectious diseases, even before the China Virus hit US shores.

“I will be leaving these positions in December of this year to pursue the next chapter of my career,” Fauci revealed in a statement.

Fauci’s decision significantly moves up the timeline of his retirement, as he said in July he would resign at the end of Biden’s first term.

Fauci called his decades of public service an “honor of a lifetime.”

“I am particularly proud to have served as the Chief Medical Advisor to President Joe Biden since the very first day of his administration,” he said in his statement.

In an apparent attempt to control the narrative on why he was stepping down early, Fauci said in the statement.; “I will be leaving these positions in December of this year to pursue the next chapter of my career,”

Fauci is expected to get grilled by the Republican lead committees, and Fauci is considered by many to top the list of people they want to interview.

“The top investigation — which I think will primarily be done on the Oversight Committee — is on Fauci and the gain of function and the lab leak, which is the most likely scenario how we got this virus,” Rep. Jim Jordan (R-OH) told Breitbart News in a December interview.

“If we win in November, if I’m chairman of a committee, if I have subpoena power, we’ll go after every one of [Fauci’s] records,” Paul said in February.

Sen. Rand Paul (R-KY) and Dr. Anthony Fauci got into another heated exchange during a Senate HELP Cmte hearing on COVID-19.

Fauci noted in his statement he had served seven different presidents throughout his career in government health.

“Thanks to the power of science and investments in research and innovation, the world has been able to fight deadly diseases and help save lives around the globe,” he wrote. “I am proud to have been part of this important work and look forward to helping to continue to do so in the future.”

Well, you run Fauci, but you can’t hide from a Congressional subpoena to testify.

We just saw what happens if you do. Former President Trump’s chief strategist Steve Bannon was found guilty of contempt for defying a January 6 committee subpoena.

Fauci’s worst days are coming especially is he has to testify under oath to committees led by the GOP, in bother chambers of Congress.