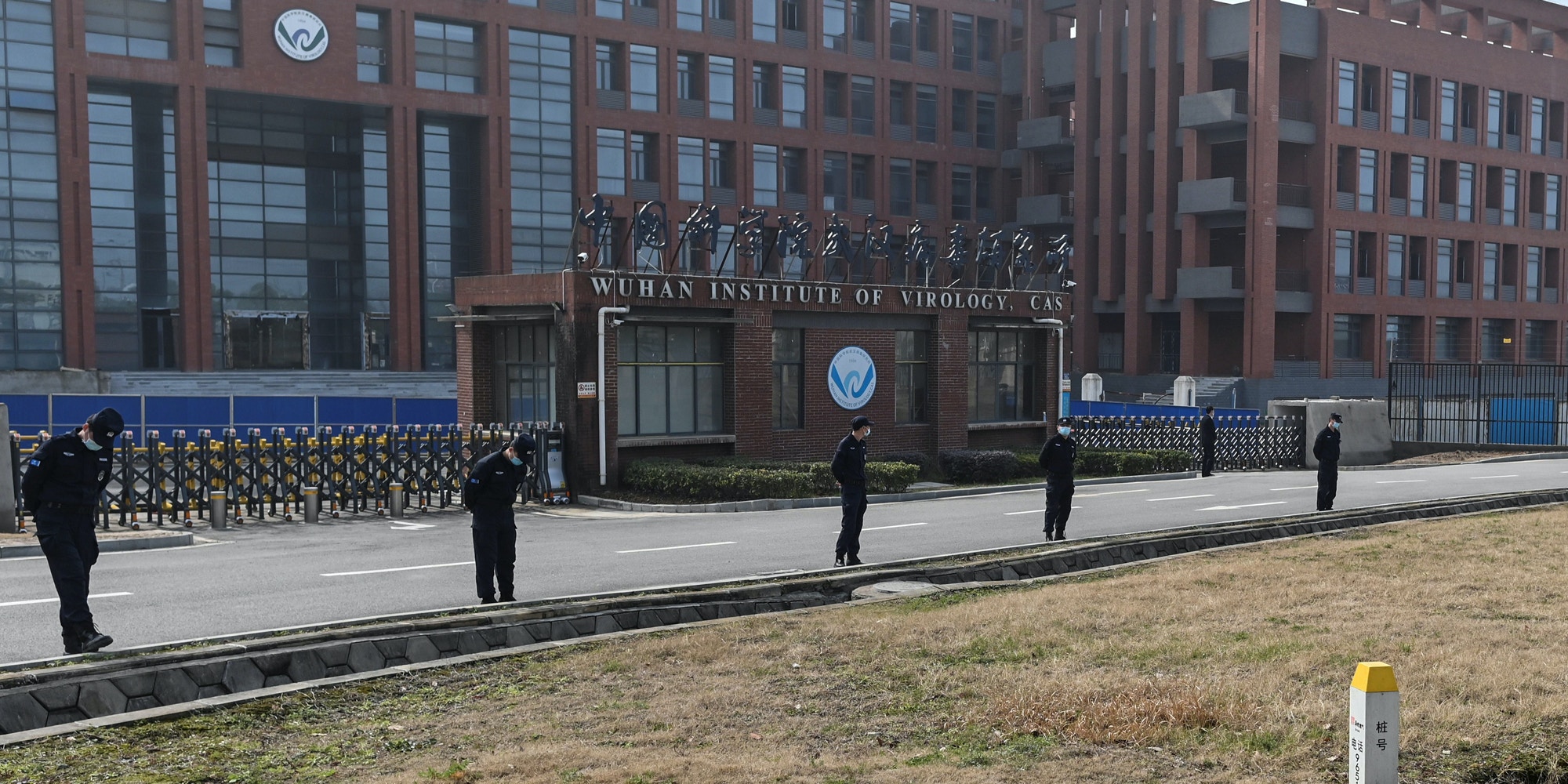 There are truths that have played out since the beginning of man’s fall from perfection, you know good old Adam and Eve’s eating of the forbidden fruit.

The problem when lying, especially on a huge issue, is eventually the truth comes out, just when is the main unknown variable.

National Institute of Allergy and Infectious Diseases director, Dr. Anthony Fauci, funded grants for research into increasing the transmissibility of a bat virus from, bat to bat, to bat to human.  This is what they refer to as Gain of Function research.

Since the research including use the SARS virus, then modifying it with a bat virus, making it much more transmittable to humans, many in the virology field have expressed concerns about the danger if the end result was to get out into the general population.

So risky the Obama administration put an end to funding the project in 2014.

Well in 2017, right after the Trump administration took over, Dr. Fauci approached the new team and convinced them to reopen the and allow for the funding of his project.

I think you can see what happened? Sometime after the Wuhan Institute of Virology in China completed the work, creating what is known as COVID-19 by us laypeople, it was released into the public leading to over 3 million deaths worldwide.

Once the outbreak started Fauci contacted the top people in the organizations involved trying to cover their tracks for funding the research.

Fauci has attempted to maintain a narrative that the grants he awarded to EcoHealth Alliance were limited in scope and would not have been able to create COVID.

Dr. Seantor Rand Paul challenged Dr. Fauci during his testimony in front of Congress accusing him of finding COVID via asking for the Gain In Function again starting in 2017. Fauci denied it and when he appeared a second time, after the discovery of furth evidence, Dr. Paul pressed him harder, once again accusing him of a cover-up.

And I was right about his agency funding novel Coronavirus research at Wuhan.

Read this thread and the papers released. https://t.co/zQizKXLdbd

More than 900 pages of materials related to US.-funded coronavirus research in China were released following a FOIA lawsuit by The Intercept.

NEWLY RELEASED DOCUMENTS provide details of U.S.-funded research on several types of coronaviruses at the Wuhan Institute of Virology in China. The Intercept has obtained more than 900 pages of documents detailing the work of EcoHealth Alliance, a U.S.-based health organization that used federal money to fund bat coronavirus research at the Chinese laboratory. The trove of documents includes two previously unpublished grant proposals that were funded by the National Institute of Allergy and Infectious Diseases, as well as project updates relating to EcoHealth Alliance’s research, which has been scrutinized amid increased interest in the origins of the pandemic.

Paul’s tweet followed a story in The Intercept that revealed the U.S. government pumped $3.1 million into American health organization EcoHealth Alliance to back bat coronavirus research at the Wuhan Institute of Virology (WIV).

According to the report, almost $600,000 of that federal moneywas partially used by the WIV to find and alter bat coronaviruses that could jump to humans and infect them.

Additionally, the documents revealed that experimental research on genetically engineered mice with human cell receptors was conducted at the Wuhan University Center for Animal Experiment, and not the WIV as previously thought.

“The documents make it clear that assertions by the NIH Director, Francis Collins, and the NIAID Director, Anthony Fauci, that the NIH did not support gain-of-function research or potential pandemic pathogen enhancement at WIV are untruthful,” Rutgers University chemical biology professor Richard Ebright said.

The documents make it clear that assertions by the NIH Director, Francis Collins, and the NIAID Director, Anthony Fauci, that the NIH did not support gain-of-function research or potential pandemic pathogen enhancement at WIV are untruthful.

Over 10 Million Job Openings, Why Are There Still 8.4 Million Unemployed?
What About The Poor? Democrat Demands Tax Cut for Wealthy Blue States in Infrastructure Bill