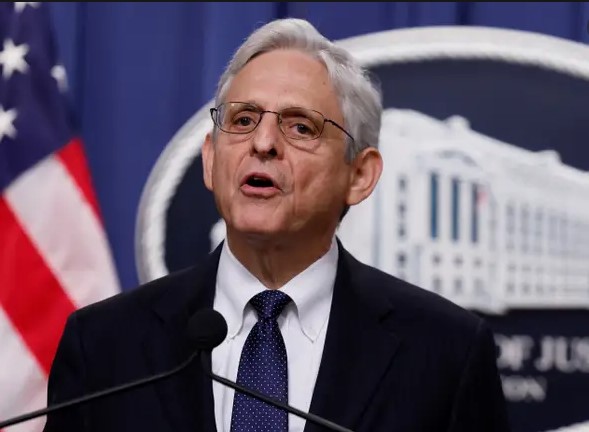 In 1908, even though objected to by some members of Congress, Attorney General Charles Bonaparte issued an executive order creating an investigative force within the Justice Department, the Bureau of Investigation.

Following some nefarious activities before and after World War 1, J. Edgar Hoover was selected to clean up the disgraced agency in 1924. The bureau was renamed the Federal Bureau of Investigation (FBI) eleven years later.

But following the theft of internal documents in 1971 from an FBI office in Media, Pa., and the post-Watergate Congressional investigations in the mid-1970s, the FBI’s national reputation plummeted, and has not recovered since.

A consistent issue that has plagued all the intelligence agencies has been their abuses of guaranteed privacy rights afforded to American citizens.

For example, the attorney-client privilege is protected under the right to counsel guaranteed by the Sixth Amendment to the U.S. Constitution, which means that pretty much all communications from a client to his or her attorney cannot be turned over to anyone unless approved by the client, period.

The rare exception to this rule is when a client is communicating the intent to commit a future crime, or when the attorney is involved in a joint criminal or fraudulent endeavor. But, even a confession of past crimes is still covered by the privilege.

Reports are coming out that The Department of Justice (DOJ) took privileged attorney-client communications materials from former President Donald Trump’s home at Mar-a-Lago, Florida during its raid last Monday.

In what looks shady, the DOJ is reportedly opposing the appointment of a “special master,” a judicial official who would conduct an independent review and decide which materials could be handed over to the government and which materials would have to be returned to Trump and his attorneys.

Legal scholar Jonathan Turley wrote that the request for the appointment of a special master after the Mar-a-Lago raid seemed reasonable, given the search warrant’s broad scope: “The request for a special master would seem reasonable, particularly given the sweeping language used in the warrant. It is hard to see what material could not be gathered under this warrant.”

The FBI seized boxes containing records covered by attorney-client privilege and potentially executive privilege during its raid of former President Trump’s Mar-a-Lago home, sources familiar with the investigation told Fox News, adding that the Justice Department opposed Trump lawyers’ request for the appointment of an independent, special master to review the records.

Sources familiar with the investigation told Fox News Saturday that the former president’s team was informed that boxes labeled A-14, A-26, A-43, A-13, A-33, and a set of documents—all seen on the final page of the FBI’s property receipt —contained information covered by the attorney-client privilege.

The FBI seized classified records from Trump’s Palm Beach home during its unprecedented Monday morning raid, including some marked as top secret. But the former president is disputing the classification, saying the records have been declassified.

The questions concerning the Trump Raid are similar to the issues arising from the FBI’s seizure of materials in 2018 from the apartment and office of former Trump attorney Michael Cohen.

A special master ruled that two-thirds of the materials concerning communications between Cohen and Trump were covered by attorney-client privilege and could not be used by the DOJ.

It is obvious to many that the entire federal government from the White House down is corrupt, and without any direct oversight in place.

Our U.S. government is shamefully running on lawlessness and with a collective disdain for the truth, similar to what we saw during the collapse of the government in Venezuela.