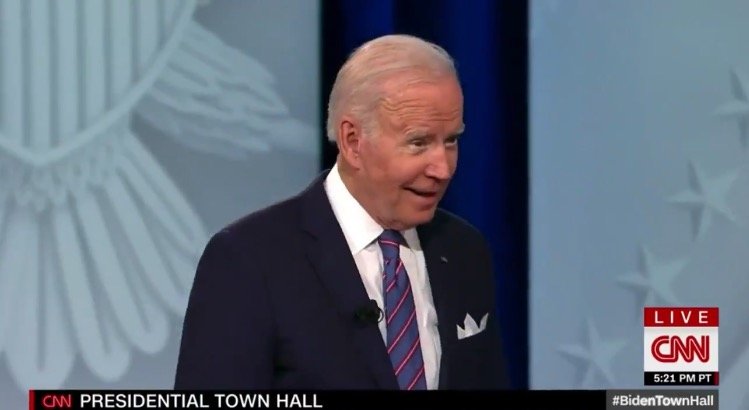 I can still remember when sleepy Joe Biden announced from one of his multi-dollar ocean front properties, that he was running for president.

Why did he agree to come out of his plush retirement exposing himself to the ridicule from his declining mental and physical attributes?

I believe it was his arrogance and desire for power, to appease his wife Jill and in coordination with former President Barack Obama who was looking for a proxy to serve a third term through.

On November 8th of 2020, Joe during his victory speech he said; “I sought this office to restore the soul of America, to rebuild the backbone of this nation, the middle class, and to make America respected around the world again, and to unite us here at home” 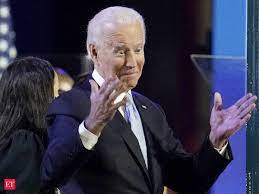 Coming up on year later, Biden has done the opposite of what he promised.

Joe’s policies are hurting the low to middle income families the worst.

Biden’s attack on energy has driven the cost of products and services through the roof, leading to high inflation across the board.

His promotion of Critical Race Theory has further divided out nation by race and ethnicity.

Finally his draconian COVID vaccine mandates, with calls for the public to shame those who choose to pass on them, fascist in nature.

In line with his recent calls to start using a “stick” to force the 20+ million American citizens to comply with his demands, Biden responded arrogantly to a question asked by moderator Anderson Cooper.

“I’m wondering where you stand on that,” Cooper said. “Should police officers, first responders be mandated to get vaccines? And if not, should they be mandated to stay at home, let go?”

“Yes and yes,” Biden replied, going on to suggest that he implemented his controversial vaccine mandate only as a last resort.

Biden mocks people who he says are making the COVID vaccine "a political issue":

"Freedom? I have the freedom to kill you with my COVID? No, I mean come on. Freedom." pic.twitter.com/Jt7uzxTFAc

In another series of comments, Biden carried on about how his COVID policies are working and that freedom should not be the primary consideration when dealing with the vaccines.

“The mandates are working,” Biden further claimed, claiming even most airline employees have complied.

Biden went on to say that those who oppose vaccine mandates are attempting to make vaccines “a political issue.”

The president also scoffed at those who oppose vaccine mandates on the basis of “freedom.”

“I have the freedom to kill you with my COVID,” Biden said, mocking what he sees as the attitude of mandate opponents. “No, I mean, come on, freedom.”

Even though Democratic presidential candidate Biden opposed a vaccine mandate, he has dramatically shifted his positions on what should be done by his administration.

Biden has OSHA working on a regulation requiring all businesses with more than 100 employees will be required to mandate COVID vaccines or administer weekly tests. Employers are also required to pay employees for time off to get vaccinated and recover from side effects.

Two dozen Republican attorneys general have threatened to sue the administration over the mandate.

In a letter sent to the White House the AG’s responded to the mandates; “From a policy perspective, this edict is unlikely to win hearts and minds – it will simply drive further skepticism,”

Those who study world history are getting an upfront seat to the emergence of a totalitarian state, the Constitution is the only thing preventing the full implementation of it in the U.S.A.

Will the Great Reset’s minions prevail, or will patriots once more turn away those who strive to put the citizens under bondage?