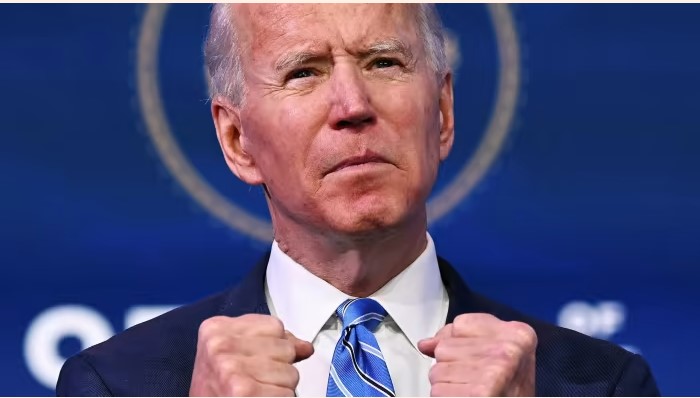 The Biden administration’s insistence on advancing the green new deal, and a zero-emissions globalist agenda, is creating havoc for the average American but is behind celebrations for those working to burn down the American way of life.

As the United States energy sector has been forced to cut 1 million barrels of daily oil production and the administration has released almost 50% of our strategic petroleum reserves, our international enemies have been working to take us down.

In a scramble to bring oil prices down through the midterm elections, the Biden administration is now looking to ease Trump-era sanctions on the anti-American socialist regime of Venezuela so Chevron Corp. can resume pumping oil there, the Wall Street Journal reports.

The negotiations come a day after OPEC, the Saudi Arabia-led oil cartel, announced significant cuts to its global oil supply, a move that frustrated the Biden administration and will likely raise gas prices.

Before leaving office, former president Donald Trump ordered Chevron to stop operations in the crisis-wracked country, the last of several steps by Trump’s White House to push the authoritarian government to end its 20-year socialist rule.

In exchange for the significant sanctions relief, the government of Venezuelan President Nicolás Maduro would be required to resume long-suspended talks with the country’s opposition to discuss conditions needed to hold free and fair presidential elections in 2024, the people said.

The U.S., Venezuela’s government, and some Venezuelan opposition figures have also worked out a deal that would free up hundreds of millions of dollars in Venezuelan state funds frozen in American banks to pay for imports of food, medicine, and equipment for the country’s battered electricity grid and municipal water systems.

The details of the arrangement are not settled yet and the deal could still fall through, Adrienne Watson, a spokeswoman for the National Security Council, told the Journal.

“There are no plans to change our sanctions policy without constructive steps from the Maduro regime,” Watson said.

But critics of Biden’s deal say the current terms let Maduro off with few concessions and upset his fiercest opposition.

Others say the deal will help boost the supply of oil in the global market long-term, but the Venezuelan oil fields have so deteriorated it is unlikely they will significantly impact the global supply in the next two years.

With all of this said, We The People must vote the Marxist Party (Democratic) out of office on November 8th, 2022.

Then start congressional hearings to get to the bottom of all the nefarious activities and agreements the corrupt and compromised Biden administration has taken part in.