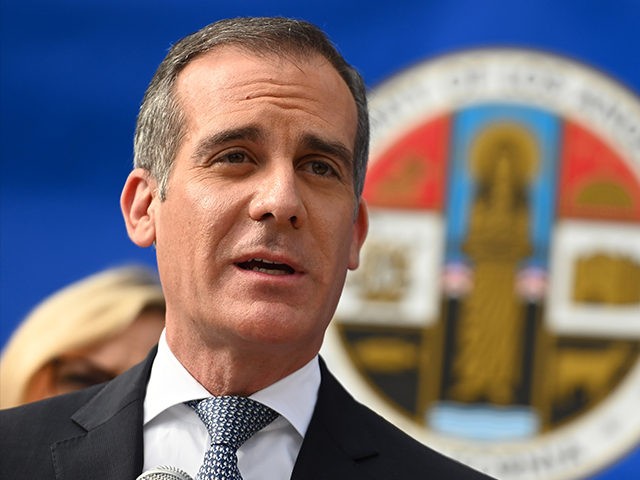 I have been saying for years, we were heading towards the Divided States Of America. It was easy to see as several US cities had larger populations than some nations around the world. Their mayors and city councils were progressive and their policies Marxist, which always leads to increasing poverty, high murder rates, racial tensions, high taxes, and overall city quality of life decline. Unfortunately, as we look around in 2020, I was right, and am now, as we do live in the Divided States Of America.

New York, Los Angeles, and Chicago are the three most visible examples of what failing “democratic socialism” looks like in the USA.

I don’t see a way out for these cities whose citizens have been dependant on government assistance for generations and with increasing numbers of  Marxists graduating every year, becoming a larger voting block, both demanding the complete tearing down of Capitalism and installing a full Marists system in its place.

So regardless of how quickly their cities are declining, to the leadership, the pain experienced during this period of taking down the system, is the ends justifying the means to make it happen. Death, despair, and debt are ok, as long as heading toward their goals. 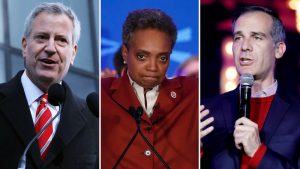 President Trump, on the other hand, has been pushing for America first since taking office. Having kept all of the campaign promises, not blocked in the courts by Democrats law suites challenging his changes, our nation was experiencing a booming economy, increasing in manufacturing, lowest unemployment numbers for minorities and women, and rapidly poll numbers were showing black voters switching to President Trump by 20-30%. Then the left weaponized the “pandemic” forcing President Trump to re-open our country in spite of the efforts of these same failing democratic mayors blocking him locally.

One of the big reasons President Trump has been so effective at responding to the virus is that he had all of the fundamentals of a strong country already in place: strong borders, strong economy, and strong relationships with businesses and allies. This enabled him to quickly restrict travel from China and Europe, import billions of units of PPE, and work with businesses and Congress to stave off economic disaster. 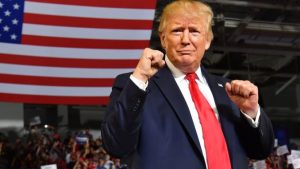 If big-city Democrats cared about stopping the coronavirus as much as they cared about blasting President Donald Trump, the businesses in their cities would be opened safely and their communities would be thriving. However, leftwing mayors like Eric Garcetti in Los Angeles have unleashed pandemic hell on their populations through their own incompetence —all while scapegoating President Trump for the problems they themselves caused.

Just as Bill de Blasio made all the wrong decisions as the coronavirus ravaged New York City, Garcetti, with nearly every move he has made, has turned the nation’s second-largest metropolis into our latest deadly hotspot. Los Angeles County’s death total is nearing 4,000, well over half of California’s total. New shutdown orders are further devastating businesses and workers who often live paycheck to paycheck.

The outbreak in Los Angeles is a direct result of poor leadership at the top. 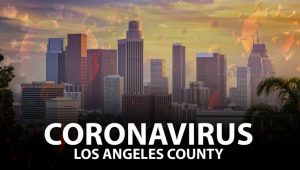 In early March, as other cities and states were responsibly calling off major mass gatherings and events because of the obvious public health concerns associated with them, Garcetti shockingly decided to move forward with the Los Angeles marathon. A decision that likely guaranteed Los Angles would begin the pandemic in a much worse position than other major cities around the country. How many people caught Coronavirus because they attended the marathon? How many people died because of it?

Due to runaway illegal immigration and the cities massive unchecked homeless population, contact tracing in Los Angles is virtually useless. Combine that with Garcetti’s colossal failure to deploy widespread testing, and it’s nearly impossible to truly know how many people in the city are even infected with the coronavirus. Coronavirus testing appointments in the city have filled up partly because of a paring back on testing sites and slots. Even the liberal Los Angeles Times has characterized the state and city as “unprepared, overwhelmed, and constantly lagging.” 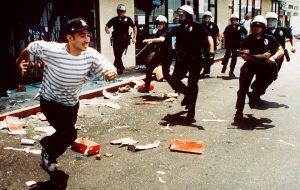 After seven years of Garcetti, LA’s economy is in shambles. Businesses have fled an onerous business tax, which Garcetti promised to eliminate but hasn’t. Garcetti has also made no attempt to control the city’s pension crisis, which is now consuming 20 percent of its budget. Even while he was extremely slow to reopen the economy following the first wave, his other poor choices still led to a second wave, meaning he killed jobs and destroyed businesses for no reason. He’s now encouraging citizens to snitch on LA businesses who don’t follow his crushing lockdown orders as if they haven’t suffered enough.

President Trump is winning, citizens in progressive cities are losing. As long as they continue to do so their cities will further decline. If We The People turn out in November, we can keep America heading back to pre-CV-19 growth numbers, and hopefully someday President Trump will be allowed to help these progressive monstrosities after they finally come to their senses.