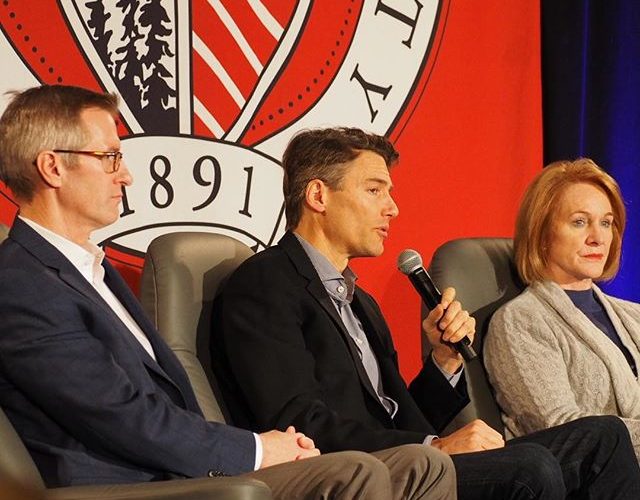 Could someone please help me understand why cities with increasing crime, gun violence, rioting, and overall lawlessness are rejecting help from the federal government?

In multiple cities across the United States, progressive cities are collectively deciding to destroy their ccommunites. Leftists mayors are allowing lawless rioters to do whatever they want, while law-abiding citizens are stuck in their homes. 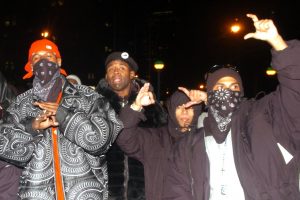 In Portland, Seattle, Chicago, New York, and other cities, the mayors actually seem to be siding with the rioters and telling police to stand down.

This is unfair to their peaceful, tax-paying citizens.

Fifteen Democratic mayors have signed a letter addressed to Trump administration officials demanding the removal of federal agents from their cities or the cessation of impending deployments. On Monday, the letter was sent to Attorney General William Barr and acting Secretary of the Department of Homeland Security Chad Wolf. The mayors and cities named should come as no surprise: Portland, Seattle, Washington, D.C., Atlanta, Los Angeles, Denver, San Jose, Oakland, Phoenix, Tucson, Sacramento, Denver, Boston, Philadelphia, and Kansas City, Missouri. Some have become the epicenter of protests that have devolved into riots, anarchy, looting, vandalism, and cowardly attacks on law enforcement.

The letter charges, “federal law enforcement is being deployed for political purposes.”

Actually, the White House (and much of the country) is simply exhausted and disgusted by seeing progressive politicians so beholden to their leftist political constituencies that they dare not call out those causing the mayhem. They also dare not express support for their demonized police agencies. But what these mayors do have intestinal fortitude for are worthless gestures calling out the president for attempting to restore law and order in cities under siege.

On June 11, Seattle Mayor Jenny Durkan (a former United States attorney no less) quipped that an “autonomous zone” (known as CHAZ or CHOP and occupied by anarchists) had a “block party atmosphere” and would portend a “summer of love.” She ordered police to vacate and abandon the local precinct, which protesters subsequently destroyed. Durkan even taunted President Trump on Twitter with: “Seattle is fine. Don’t be so afraid of democracy.”

Trump has tried to help and he gets responses like this one, from the mayor of Seattle:

Seattle is fine. Don’t be so afraid of democracy. https://t.co/o26PkJnYhA

And here in one from clueless Portland

Nothing can justify this intervention. The President's actions are unconstitutional. https://t.co/3fxXTprBwi

If they are successful in turning away federal help, more and more criminals will relocate to their cities, including illegal alien gangs, turning parts of their towns in mini-war zones like Chicago’s Southside. We will then say goodbye to Portland, Seattle, Washington, D.C., Atlanta, Los Angeles, Denver, San Jose, Oakland, Phoenix, Tucson, Sacramento, Denver, Boston, Philadelphia, and Kansas City, Missouri.

On the other hand, if the AG decides to push the issue and the Supreme Court agrees with the administration, these cities will not be able to hide behind the 10th Amendment, but instead, the overarching Constitutional responsibility of the federal government to protect the guaranteed rights of their local citizens will allow them to intervene.

Things have to change, and I believe in a second term in the Oval Office, President Trump will make a lot of things fall in line Constitutionally. VOTE Conservative on November 3rd.